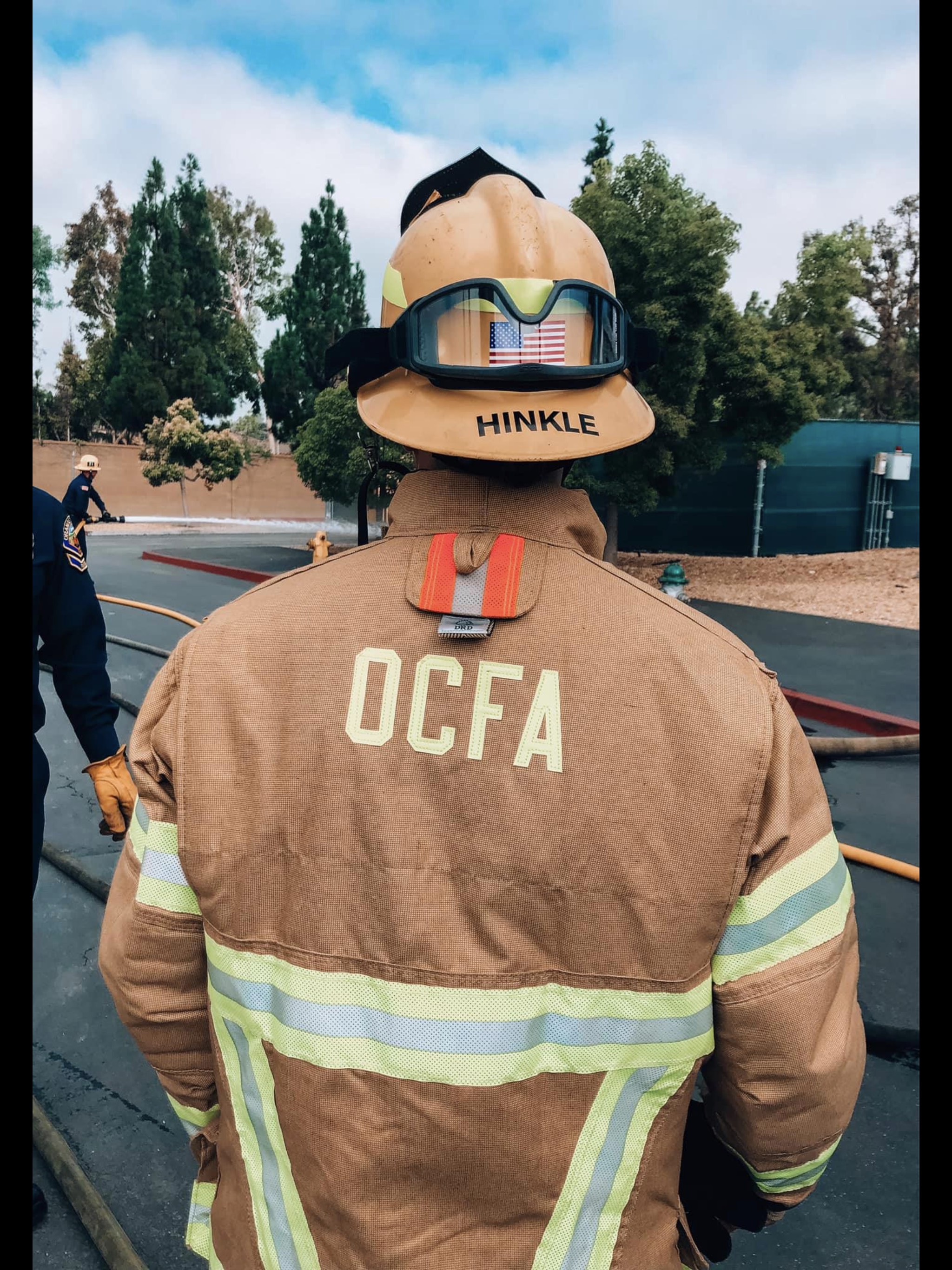 The Orange County Sherriff’s Department has launched an investigation to determine whether state laws governing the use of public resources in election campaigns were violated during a recent educational training event at the Orange County Fire Authority’s headquarters.

The call for the investigation stems from several photos of San Clemente City Council candidate Jackson Hinkle donning OCFA gear that were posted to his campaign’s social media platforms after the event put on by a local firefighters union.

OCSD spokesperson Carrie Braun said the posting of the photos initiated the investigation into the event. When the investigation is completed, she said, it will likely be turned over to the Orange County District Attorney’s office.

A separate complaint related to the OCFA event and Hinkle’s photos was submitted to the DA’s office from a member of the public and is currently being reviewed, according to Kimberly Edds, public information officer for the DA’s office.

In a prepared statement provided by OCFA Communications Director Colleen Windsor, the Fire Authority “is cooperating with the Sheriff’s investigation on the Fire Ops education event, and we look forward to hearing the results.”

As of press time, Hinkle had not responded to San Clemente Times’ request for comment.

On Aug. 31, the Orange County Professional Firefighters, Local 3631, or Fire Ops 3631, hosted the special event in which board members from the OCFA Joint Powers Authority, elected officials and associates of the Fire Authority were invited to participate in fire scenarios and simulations.

Hinkle was among those who were asked to attend and participate in the activities at OCFA’s training facility in Irvine. The firefighters union has endorsed Hinkle’s bid for the open seat on the council, contributing at least $5,000 to his campaign as of Sept. 21.

Following the event, Hinkle posted the photos, many of which bore the Fire Authority’s logo and showed firefighters in uniform. Those posts prompted OCFA General Counsel David Kendig to email the candidate, asking that he “promptly” remove the photos, as they raised “legal concerns.”

Kendig had written to Hinkle that “OCFA did not authorize your campaign to use its logo, and use of the OCFA’s registered logo is not permitted in campaign materials.” He also said that state law bars an officer or employee of a local agency from participating “in political activities of any kind while in uniform.”

He went on to note that “OCFA’s personnel had no intention of engaging in political activity in the pictured event” and that the positing of those photos on social media “could prompt an investigation to determine whether the OCFA employees violated” state law.

When San Clemente Times asked Kendig late last month about whether he knew of an investigation being initiated, he stated in an email that the “OCFA doesn’t comment publicly on personnel matters.”

Hinkle has previously explained that after receiving Kendig’s email, he scrubbed his social media accounts, removing those photos.