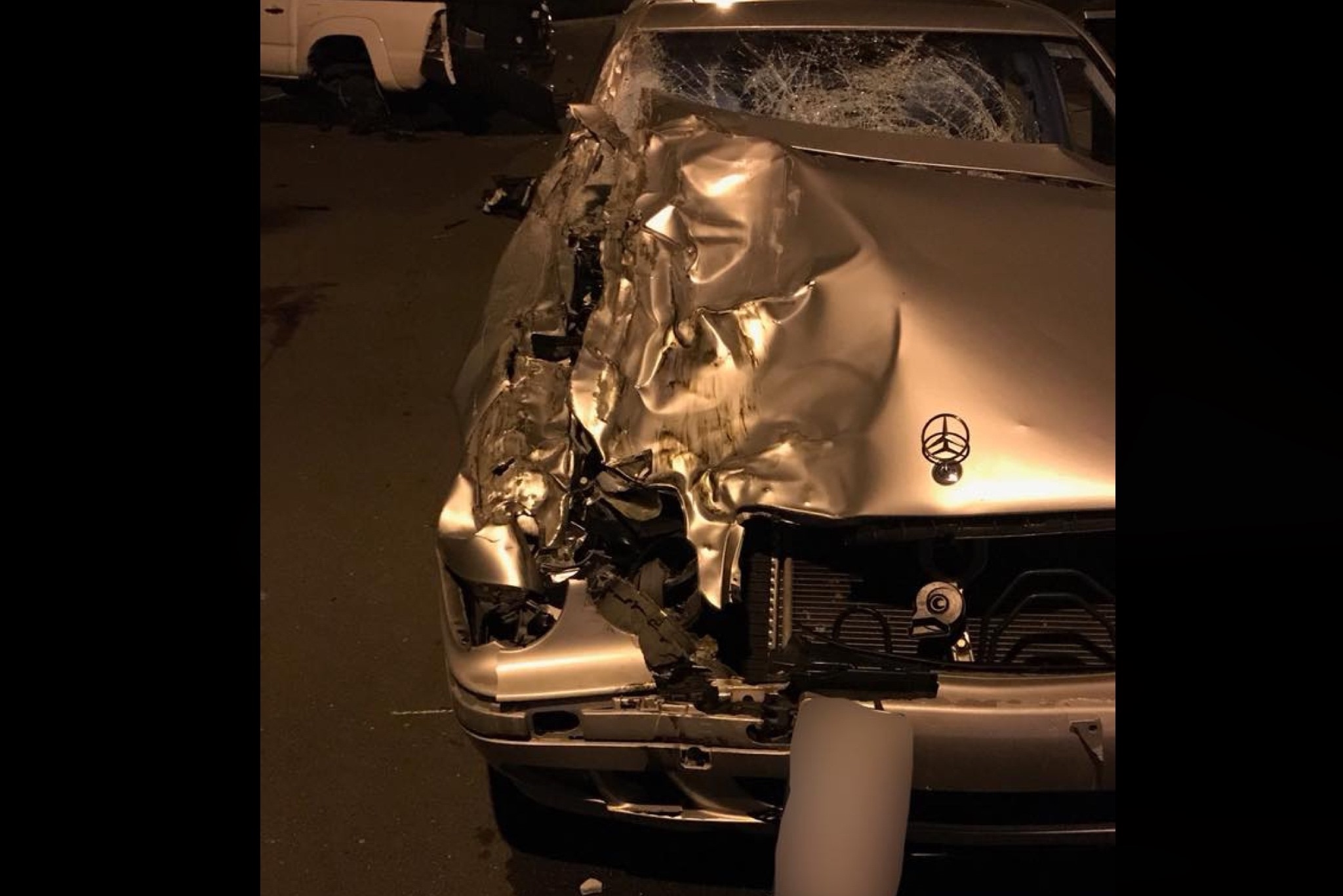 OCSD: Teen Struck by Driver on Sunday Dies; No Arrests Made Yet

A pedestrian was killed and another person was injured after a male driver lost control of a vehicle in San Clemente on Feb. 18, according to Orange County Sheriff’s Department (OCSD). All people involved are minors.

The incident occurred about 9 p.m. on the 3000 block of Eminencia Del Sur in San Clemente, when the minor driver reportedly lost control of the vehicle and struck a parked truck and two pedestrians who were near the parked vehicle.

Two people were transported to the hospital. One of them had minor injuries, and the other died later in the week at the hospital.

The driver was not injured and remained at the scene, OCSD stated.

OCSD stated it does not appear the driver was under the influence of any substances at the time of the incident, and he was not arrested at the scene. The investigation is ongoing, and any findings will be forwarded to the Orange County District Attorney to determine if charges will be filed. Because all the people involved were all younger than 18, no names have been released at this time.

Lt. Mike Peters, chief of San Clemente Police Services, said he thinks all people involved were students of San Clemente High School, but that he would check back to confirm that information.