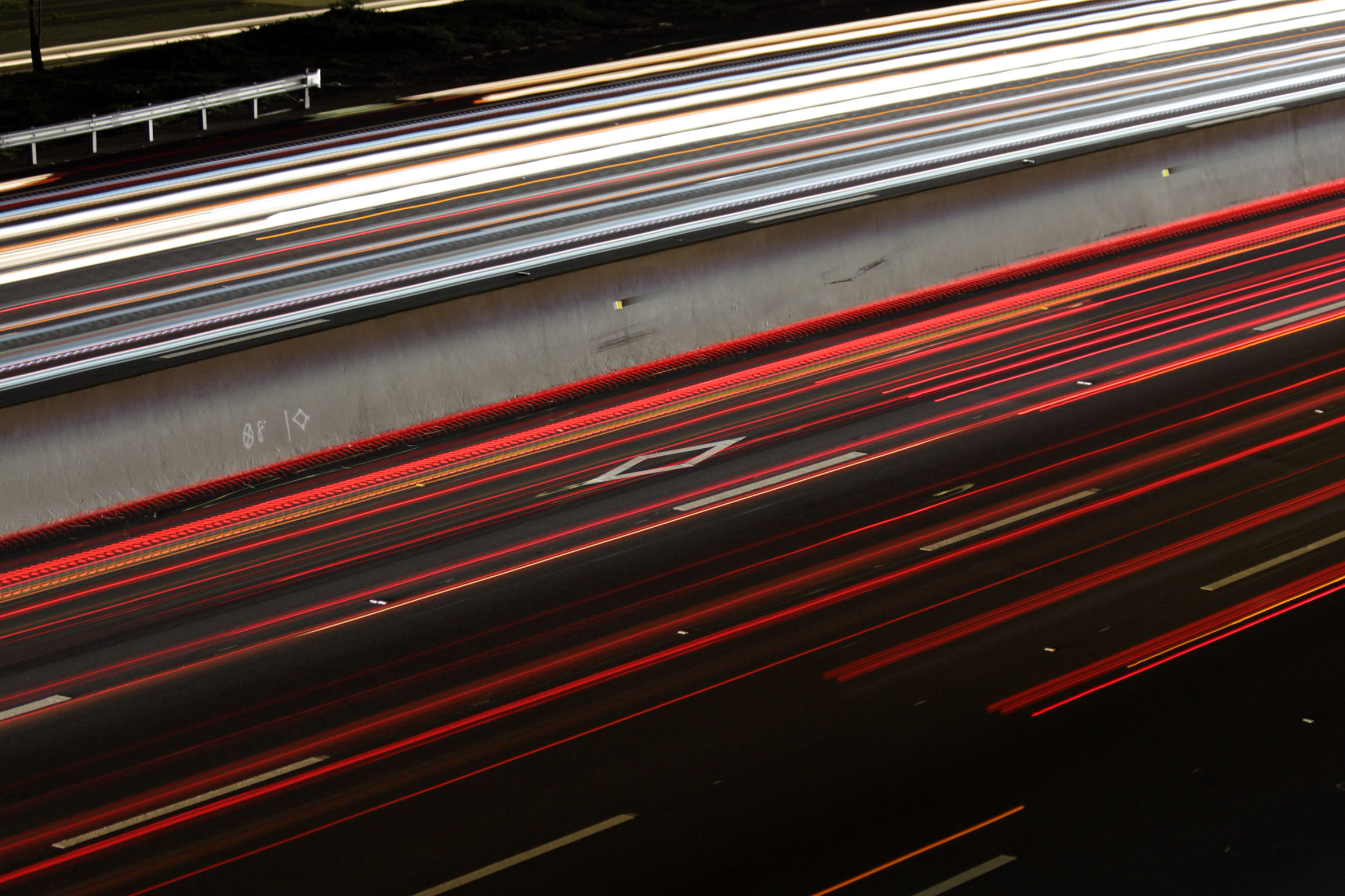 OCTA Hosts Sessions for Public Comment on Proposed I-5 Improvements

The first of two meetings scheduled by the Orange County Transportation Authority to facilitate San Clemente residents voicing their opinions about potential improvements to Interstate 5 in south San Clemente occurred on July 28.

Along with Caltrans and the Transportation Corridor Agencies in 2020, OCTA advanced the I-5 improvement project, the extension of Los Patrones Parkway into San Clemente and the widening of Ortega Highway, according to a press release about the meetings.

In Oct. 2021, the agency also formalized the South County Traffic Relief Agreement with the City of San Clemente and the County Board of Supervisors, to support the projects and prevent the extension of the 241 Toll Road in the city’s open space and conservation easements.

The I-5 project features two alternatives that will be available for discussion during its scoping period, which began on June 30, that allows for public comment on the subject through Aug. 15. The first is a no-build, stipulating that no changes would be made to the four general lanes on either side of the freeway, and the second would include extending a high-occupancy vehicle (HOV) lane in each direction and connecting to the existing HOV lane north of the area.

Between Avenida Pico and Avenida Presidio, Caltrans would convert the existing southbound inside lane to an HOV lane.

The project would widen the freeway south from Avenida Presidio to add the new HOV lane on top of four general-purpose lanes, where the outside lane would transition to an auxiliary lane ending south of the Cristianitos Road exit ramp at the county line, according to OCTA.

Going northbound, the widening or replacement of several bridges would be required to widen the freeway to allow for the added HOV lane, which would tie into the existing HOV lane at Avenida Pico.

“This alternative would also implement ramp improvement where feasible and auxiliary lanes throughout the corridor and would include Transportation System Management/Transportation Demand Management features to maximize traffic flow,” OCTA’s press release read.

San Clemente resident Alex Proctor told San Clemente Times during the July 28 meeting that he thought the project would not serve the community’s needs, and that adding another lane to the freeway would only form a funnel of cars into San Diego County, especially on weekends.

“On the other side of Cristianitos, there’s not going to be anything or anywhere for (the cars) to go. …That is going to back up the traffic like we had way before they tried to straighten out the (curve through San Clemente) and built the Pico overpass,” Proctor said.

He added that similar situations would occur going northbound at the end of weekends. Proctor was also concerned that the project would require putting up sound barriers that would “de-beautify” the area.

Glenn Gant, who attended the session with his wife, Lisa, shared the same sentiments about the lack of movement toward a corresponding project on the other side of the county line.

A resident near San Clemente’s southernmost point, Gant worried that the potential improvements wouldn’t involve building a sound wall near his neighborhood, and that the Trestles beach area could also be affected.

OCTA spokesman Eric Carpenter wrote in an email to SC Times that the scoping period, as part of the Project Approval and Environmental Document Phase, can alert the agency to potential hurdles blocking a project from moving forward.

The public input will help determine the preferred alternative, can identify a lack of support for any, identify a new alternative, and will be addressed in the draft and final environmental studies, according to Carpenter.

“Current economic factors, including the price of building materials and labor, would determine the final estimated cost once the project moves into final design and construction,” Carpenter wrote.

For reference, however, he added that building approximately six miles of HOV lanes between San Juan Creek Road and Pico would cost $232 million.

Regarding how OCTA can address concerns about the sound of construction, provisions could be included in the final design phase.

“That could include restrictions on what work could be done at night, noise-decibel monitoring during construction, and types of construction equipment that can be used to help minimize the impact on surrounding communities,” Carpenter wrote.

He also wrote that the potential right-of-way needs for the project are currently being studied and will be available for public review after the Draft Environmental Document and Draft Project Report are released around mid-2023.

Interested parties can participate in the I-5 project’s scoping period, which began on June 30 and will end Aug. 15, by emailing i-5hovsouthcounty@dot.ca.gov with the subject line “I-5 Improvement Project from the County Line to Avenida Pico,” or by mailing comments to Associate/Senior Environmental Planner Jayna Harris at 20 Executive Park, Suite 200, Irvine, CA, 92614. Additional information about the project can be found at octa.net/I5countyline.