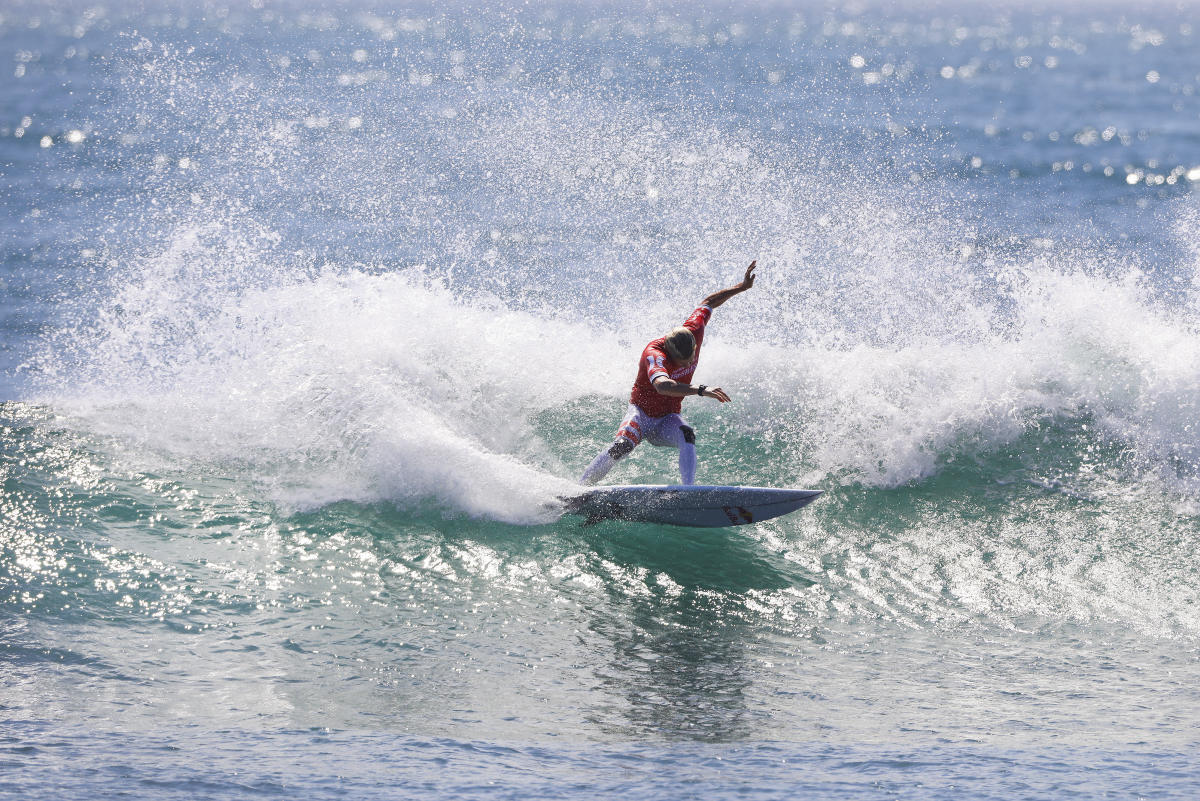 Off and Running: Recap of Rounds 1, 2 at Hurley Pro

It’s been a tough week for surf in San Clemente, but all’s well that ends well as the Hurley Pro finally kicked off a week into the waiting period. Actually, it’s Monday, so all’s well that starts well. We have a week of waves ahead of us and plenty of drama ready to unfold.

Let’s start local: tomorrow, Kolohe Andino has a shot at redemption in the first heat of the day. After losing in his non-elimination Round 1 heat, the local star has a chance to get back in the game in Round 2. Facing Brazilian Jadson Andre in the next round, Andino has more than just pride on the line.

“Natural disasters are no joke. Though we can try to prepare for them, nothing truly prepares us for the destruction they cause. My heart goes out to all those affected by these hurricanes over the last few weeks,” wrote Andino on Instagram. “From Harvey to Irma, so many people have lost so much. As people continue to take shelter, recover, and rebuild, I am pledging my prize money from Lowers (minimum $20,000) to the Red Cross.”

There’s more swell on tap later this week, so no doubt things are going to heat up.