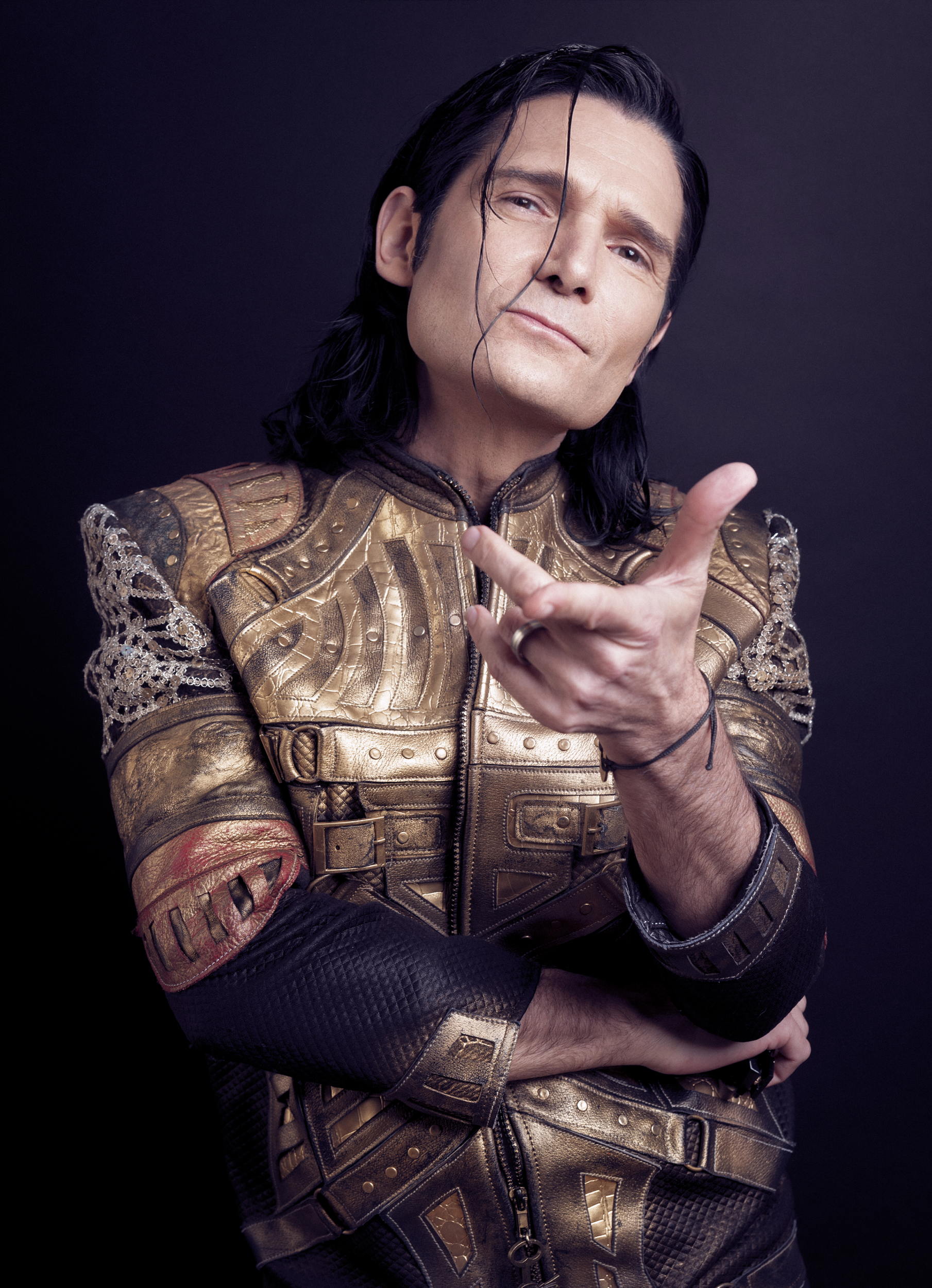 On Stage at The Coach House: Corey Feldman

You might know Corey Feldman from The Lost Boys, Stand by Me, and other classic films.

Come Sept. 13, fans of the actor will get a chance to see him and hear him in person, as Feldman is also a musician who will perform at The Coach House in San Juan Capistrano as part of a national tour.

In between tour dates and other media obligations, he took some time to talk to the San Clemente Times about the upcoming gig and what his supporters can look forward to if they go.

“They can expect a lot of love and positive energy,” said Feldman, his voice a bit hoarse from recent performances.

The Friday the 13th: The Final Chapter star said the tour has “been great” despite feeling as if it started off slowly. There may have been initial doubts from concertgoers that the dates would be canceled, Feldman said.

“But it picked up,” he said. “The energy has been amazing. There’s been a great connection between the audience and my band.”

The majority of people in the crowd are in sync with Feldman and his band the whole night in a reciprocation of love, he said.

“Detroit was overwhelmingly positive,” he said. “Pittsburgh was exceptional, as well.”

Feldman is no stranger to The Coach House, having previously played at the South Orange County venue several times. He concedes it’s a “very different venue,” because people sit down and can eat dinner during concerts, saying that’s a good thing because people are dialed in to the music. Like others who have taken the stage at the venue, he likes the acoustics and lighting there.

He knows many of those attending will be doing so for nostalgia reasons—given the fond memories of his performance in The Goonies and other ’80s cult films—and so is prepared to join in on fans going down memory lane by mixing in elements of his old films.

Feldman said the show will be a multimedia experience for fans.

The show is primarily a concert, however, so the crowd can expect to hear Feldman play songs from his 2016 album Angelic 2 the Core and latest release Love Left 2.1. Audiences seem to really look forward to renditions of the song “Comeback King,” Feldman said.

His music mixes in elements of electronic dance music, pop, rock and soul.

Feldman describes Love Left 2.1 as a spiritual follow-up and homage to his 1990s album Love Left. The new recording continues the hopeful message from its namesake, which was produced during a time of angst and as grunge and gangster rap dominated the radio.

“All the darkness, all the negativity,” Feldman said. “Where’s the love?”

Feldman initially set out on remixing Love Left and only recording a new song or two in celebration of its 25th anniversary. The COVID-19 shutdown left Feldman stranded overseas, so the anniversary milestone passed.

“We kept writing and we kept recording. I was locked out of the country, and we were stuck in Jamaica,” Feldman said. “I started writing and writing. I flew my engineer in and started recording all these songs.”

By that time, Feldman figured out he had enough material for an entirely new album—something he deemed an “organic sequel.”

Come concert time, Feldman is ready to put on a big show for San Juan Capistrano. He compares the atmosphere to an arena show in a small venue.

“You don’t want to miss the experience, because you never know when it will be the last chance,” he said. “Come out. Enjoy the moment. Never let the opportunity pass you by.”