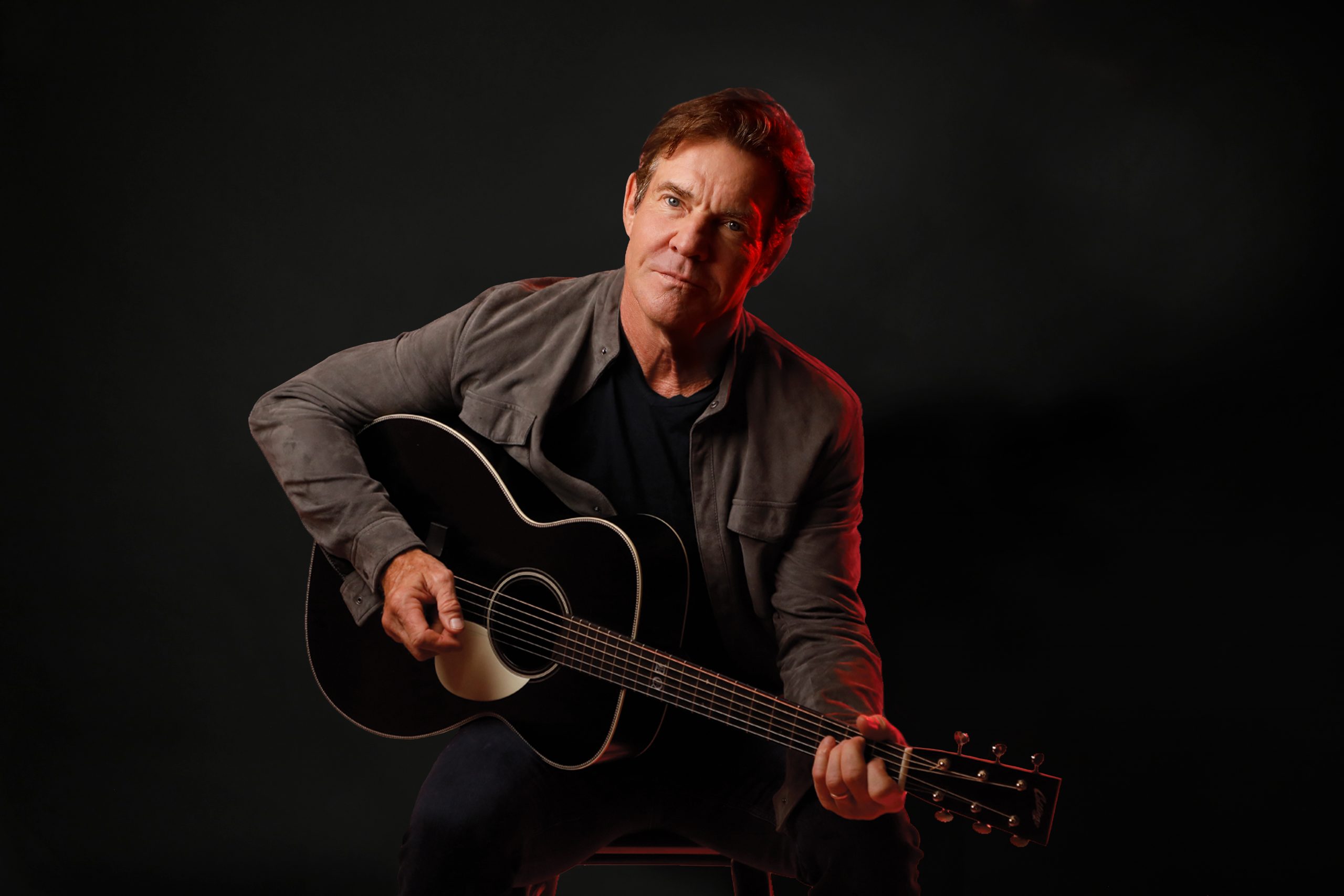 On Stage at The Coach House: Dennis Quaid

When one hears the name Dennis Quaid, what springs to mind are likely the movies in which he appeared. Quaid, of course, is famous for his many roles in films over the years—The Day After Tomorrow, The Parent Trap, and many more.

What you may not know is that he’s also a musician—so much so that he’s heading out on tour, including a stop at The Coach House in San Juan Capistrano. Quaid will play at the South Orange County venue on May 13.

That day is a Friday, but it isn’t likely to be unlucky, considering you’ll get an up-close view of the famous actor spinning down-home country and blues music—and sharing stories about his film and recording career along the way.

During an interview with San Clemente Times, Quaid estimated the upcoming gig will be his 15th or 16th time taking the stage at The Coach House. He called the intimate spot a “great place to play.”

“The audiences are really great,” Quaid said of the local venue. “The staff is fantastic. Everyone’s coming in looking for a good time.”

Quaid equates playing a concert to performing in theater, because you can look right into the faces of the people in the audience, which artists feed off in terms of energy.

The San Juan Capistrano concert will also be a reunion with The Sharks, the band Quaid has played with in the past. Quaid, like many touring musicians, is looking forward to getting back to live performances—though he admits he didn’t take as much time off during that period as others, since he previously played in Alaska during the worldwide pandemic.

“It’s been hard on everybody,” Quaid said.

Asked what draws him to rustic old-time tunes, Quaid attributes that inclination to growing up in Texas. His taste runs from Johnny Cash to The Beatles to The Doors. Some of his favorite songs to cover are from Jerry Lee Lewis, as a nod to when he portrayed the entertainer in the 1989 biographical film Great Balls of Fire!

Quaid’s tour kicks off on May 5 in Utah and includes a stop in San Diego on the night before he takes center stage at The Coach House. His tour wraps up on May 19 in Sebastopol, California.

“I would love for everybody to come out,” Quaid said. “Hopefully, we’ll have some return business at The Coach House.”

For tickets or more info: thecoachhouse.com. Tickets are $35.