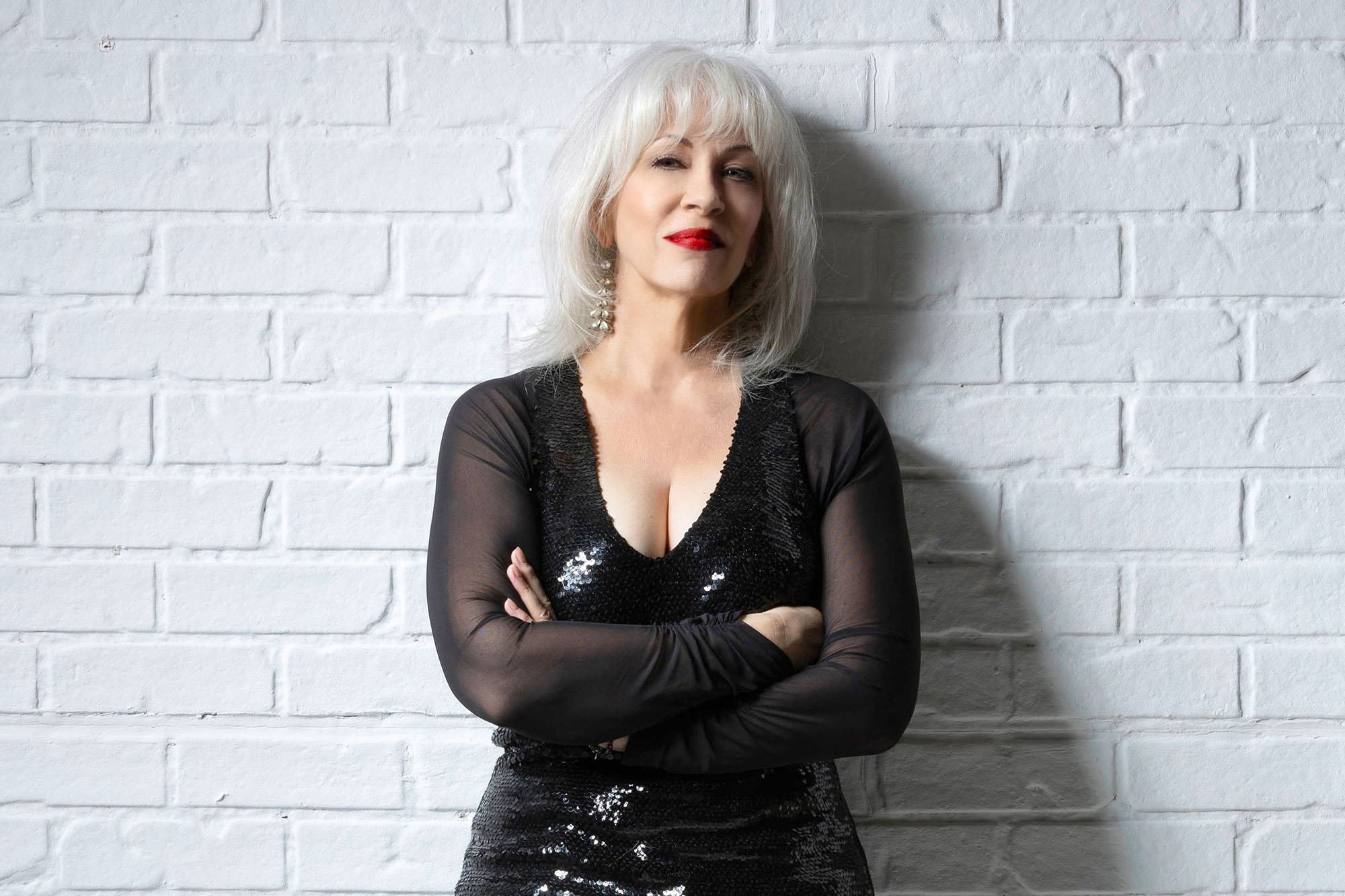 For concertgoers attending blues musician Janiva Magness’ show at The Coach House on June 9, they should know one thing: the event will be a mix of old and new.

Magness is releasing her album Hard to Kill—her 16th studio album—later in June after the concert, and plans to play songs from it during the San Juan Capistrano gig, along with older material from her extensive discography.

No matter what you want to hear, Magness guarantees the night will be a “blast.” She has plenty of material to draw from, given her long career in music.

Magness—whose work also includes the albums Humpty Dumpty and Lodi—attributes that longevity to “a lot of support” from fans, fellow music industry figures, and media coverage. She’s picked up numerous awards along the way, including seven times as a Blues Music Award recipient.

“I need the music desperately,” Magness said. “Musicians are all obsessed with music. Why else would you get into a horrible business?”

She calls music her “salvation” and is glad to be back on stage with her band following the temporary pause in live music brought about by the COVID-19 pandemic.

“I have really missed everyone and the exchange between myself and the band, and the band and the audience,” she said. “We’re really just getting started again.”

To those unfamiliar with her, Magness describes her sound as a mix of contemporary blues, soul, and Americana. There’s a rollicking, earthy, and gritty feel to songs such as “Lodi,” during which Magness reflects on the ups and downs of life.

Hard to Kill will be her first new album release in three years, and it is being put out through her own label, Fathead Records.

Given her extensive musical experience, it’s no surprise when Magness reveals she’s played at The Coach House before.

“I love that venue. It’s a great room. There’s not a bad seat in the house,” Magness said. “The food is great. The vibe is great.”

That sunny disposition has been earned the hard way for Magness, who has gone through trauma and struggles—including teenage pregnancy, addiction, and abuse. Magness detailed the harrowing experiences in her 2019 memoir, Weeds Like Us, the audiobook version of which will be released simultaneously with Hard to Kill.

In fact, the introspective angle of Hard to Kill came from when she read the book out loud to herself for the audiobook recording.

She realized “hard to kill” is a resounding theme of her memoir, saying “fighting back” is something she’s done her whole life.

“I didn’t just survive,” Magness said. “I’m thriving. I have a beautiful life.”

She looks forward to sharing a night of that beautiful life in June with local fans.