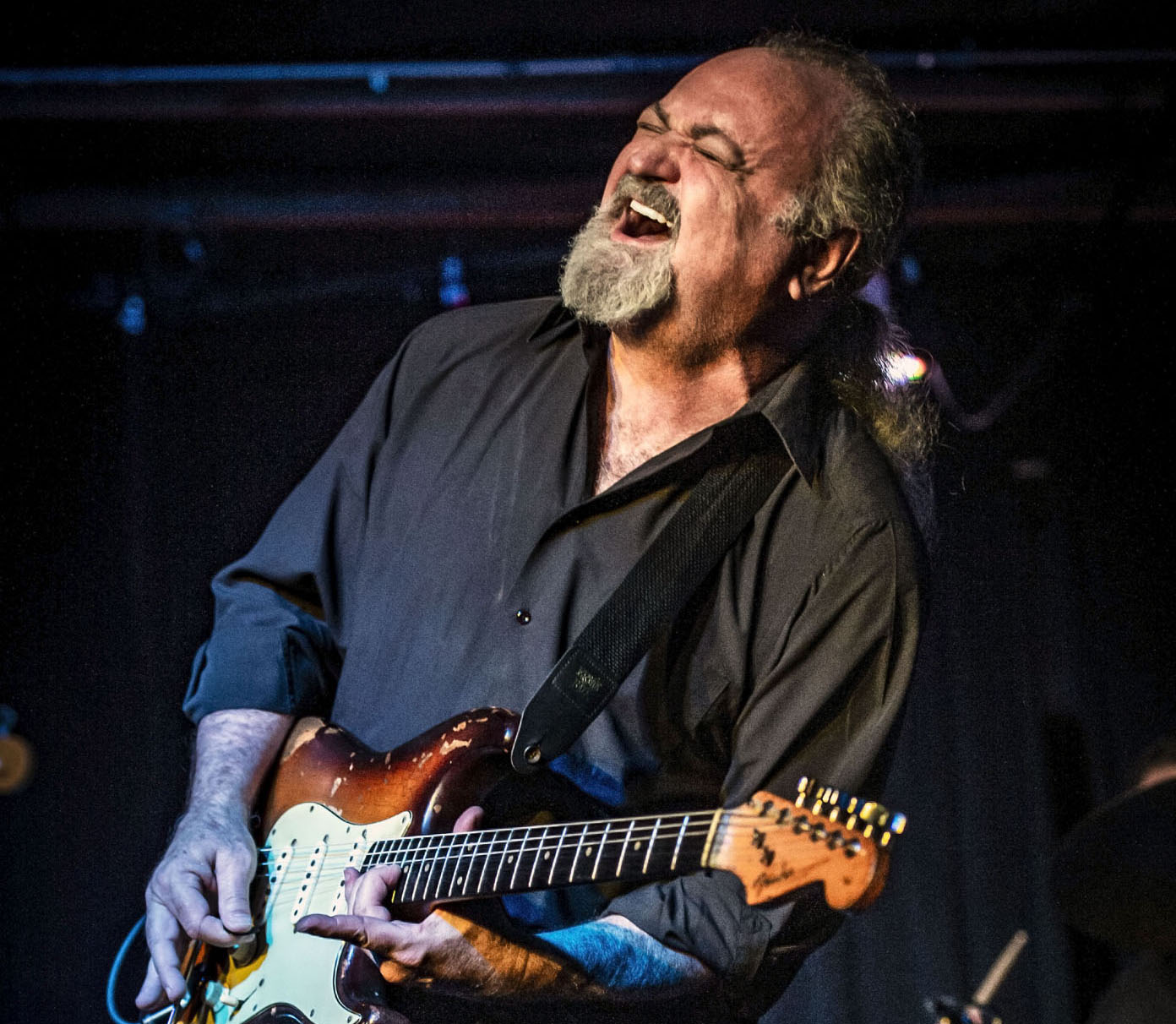 On Stage at The Coach House: Tinsley Ellis

Tinsley Ellis has brought his rocking style of blues music to The Coach House in the past, and when he takes the stage once more on Sunday, March 8, he expects the night to be another fun one because Jimmie Vaughan is also performing.

“It’s a comfortable place to perform,” Ellis said. “Us and Jimmie Vaughan, that’s a home run.”

Ellis’ most recent album is Ice Cream in Hell. The unique title comes from playing around the common expression of people in hell wanting ice water and related sayings. Ellis also felt strongly enough about the title track—the last song to be added on the album—to make the phrase front and center.

“The goal was to make a real guitar-centric and rocking album,” Ellis said.

That description is true—the songs “Last One to Know” and “Don’t Know Beans” are lively enough to make the listener start dancing. Ellis talks about B.B. King and Muddy Waters when discussing the blues, influences clearly heard in his music.

Ellis saw B.B. King when he was a teenager and later toured with the legendary bluesman, whom he called “very gracious.” Ellis got into the blues through the British Invasion music that was on the radio in the 1960s, a style itself influenced by blues.

From there, Ellis listened to Cream and then the blues itself.

“That let me know where it was all coming from,” Ellis said.

Ellis said The Coach House treats performing musicians very well, and though he agreed The Coach House can be intimate as other musicians have noted, Ellis has played smaller spaces such as jazz clubs. He was born in Atlanta and grew up in southern Florida.

Ellis enters a comfort zone when he steps on stage, and during the March 8 performance, the songs will be a mix of new material from Ice Cream in Hell and his older songs. Ellis is curious to see who will be in the audience, and what they’re looking to hear.

“We have a lot of friends there at the venue and in the audience,” Ellis said. “We’re looking to make it a party.”

The March 8 concert at The Coach House is scheduled to start at 7 p.m. Doors open at 5 p.m. Tickets are $40. Visit thecoachhouse.com for tickets and more information.