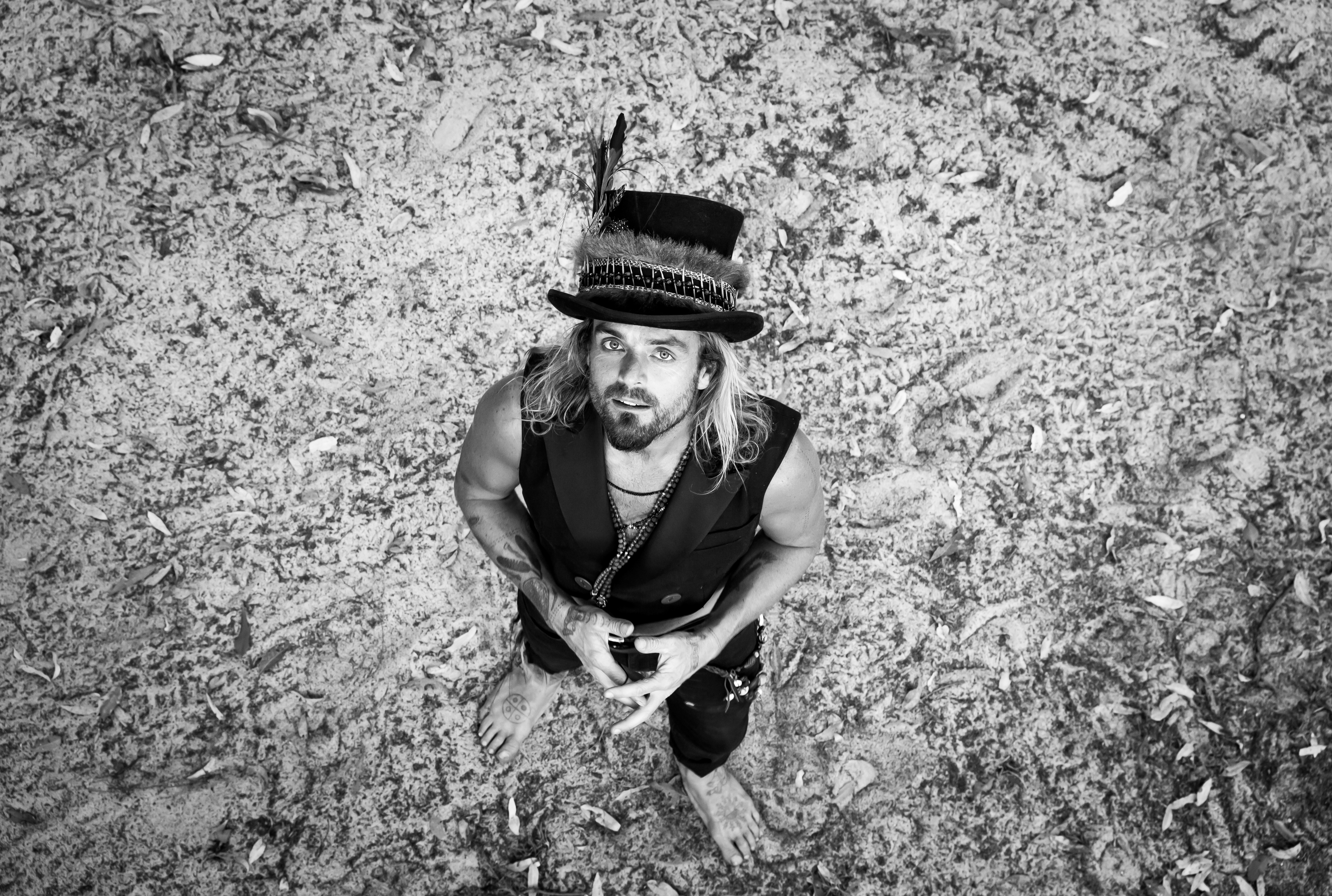 On Stage at the Coach House: Xavier Rudd and The United Nations

Australian solo artist Xavier Rudd and his band The United Nations will be performing at the Coach House in San Juan Capistrano, May 31, with doors opening at 5 p.m. and the show beginning at 7 p.m.

The stop will be part of the group’s 2015 touring schedule celebrating the release of their first collaborative album, Nanna.

Rudd himself entered the music scene with his 2002 debut album, To Let, which introduced mixing of traditional guitars, percussion and blues with instruments native to Australia, such as the didgeridoo. His sophomore album Solace debuted in the Top-20 of the Australian Record Industry Awards music charts and eventually went platinum.

After an equally successful third release, again awarding him with attention from the ARIA and placement on the Dutch music charts, Rudd found his first taste of success in the United States with his fourth studio production, White Moth, released in 2007. The album released by Epitaph’s sister label, ANTI-, would reach No. 30 on the U.S. Billboard charts. A string of continued success would follow, with Rudd reaching No. 5 on the ARIA charts in 2008 with Dark Shades of Blue, and No. 2 in 2012 with Spirit Bird.

Shifting gears from his usual solo act, Nanna is Rudd’s and The United Nations’ first production together. The group boasts musicians from all corners of the globe including South Africa, Samoa, Germany, Papua New Guinea and Australia.

The Coach House is located at 33157 Camino Capistrano in San Juan Capistrano. Tickets are $30 and dinner reservations with priority seating are also available. For tickets or more information call 949.496.8930 or log on to www.thecoachhouse.com.