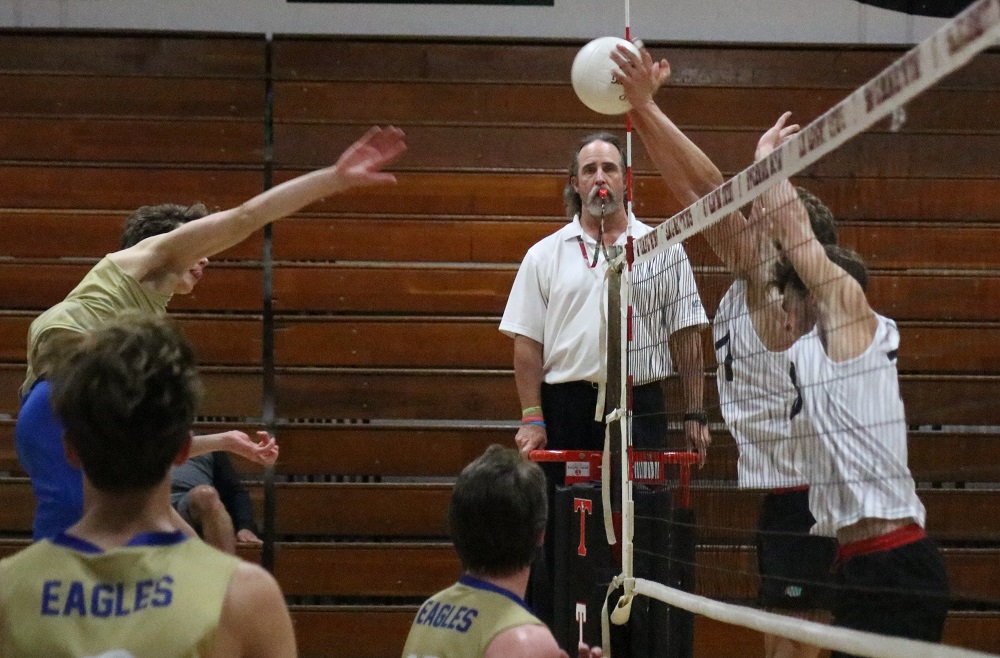 The past few weeks have provided steps forward for high school athletics in the Capistrano Unified School District.

Athletics programs were able to open Phase 2 of their return to play, which included slightly larger groups, the individual use of equipment and allowance for indoor and weight room activities at reduced capacity. Then on Tuesday, Oct. 13, students began coming back for on-campus instruction.

As teams sit exactly two months away from the CIF’s scheduled return to full-fledged competitions, will this increase in “normal” activities return to the level needed to start those competitions on time?

“I wish I had that answer, as everybody does,” San Clemente athletic director John Hamro said. “The virus will make that decision for us. We can only control what we can control. We’ll do everything in our power to move to the next step.”

CIF has scheduled boys volleyball as the first sport to return to games, with the first allowance to do so on Dec. 12. San Clemente boys volleyball has its season opener marked for Dec. 15 at home against Laguna Hills.

Hamro said most sports would need a four-week lead-up of some full practices or training for the student-athletes to be ready as they normally would be. That would mark the week of Nov. 16 as a targeted start date for boys volleyball to get that full practice slate and start the season on time.

However, just as it took Orange County dropping to the No. 2 red “substantial” tier in the state’s color-coded, four-tiered coronavirus monitoring system to open the district’s Phase 2 workouts, Hamro said it would likely take the county moving down to the orange “moderate” risk tier to open a Phase 3 in CUSD or to get those practices started.

To move down to the orange tier, the county needs to be at the orange level in all of state’s monitoring metrics for two weeks. Orange County came close at the end of September before a small uptick in one metric held the county at the red level. The county continues to straddle the line between red and orange.

“We all want to get to the point where we can share a ball,” Hamro said. “We’d all love to be able to do that. We’re going to err on the side of caution. Safety is the only lens we’re going to look through. People still don’t know the long-term effects of this disease.

“We’re staying positive and continuing to prepare like we’re going to have a season.”

CIF competitions have been paused since mid-March, and CUSD athletics teams finally returned to the field for Phase 1 on Aug. 18 after a quick start-stop in early July.

Since that August restart, things have moved along smoothly for San Clemente High School’s teams. Athletes and coaches have adhered to the COVID-19 protocols, and Hamro said there hasn’t been any incident so far.

While coaches and players may not be as happy seven weeks into doing the same workouts every day as they were when they first got back outside, Hamro said the teams have embraced the rules and continued to work.

Hamro said the focus is still to get a full season in for every sport and every student-athlete, and he hopes there isn’t a situation in which some sports’ seasons are canceled early, denying even some of the student-athletes the full experience.

“Relationships, camaraderie, working with others, respect for authority, work ethic—all the stuff that they (student-athletes) will carry forward, they learn that out on the field,” Hamro said.