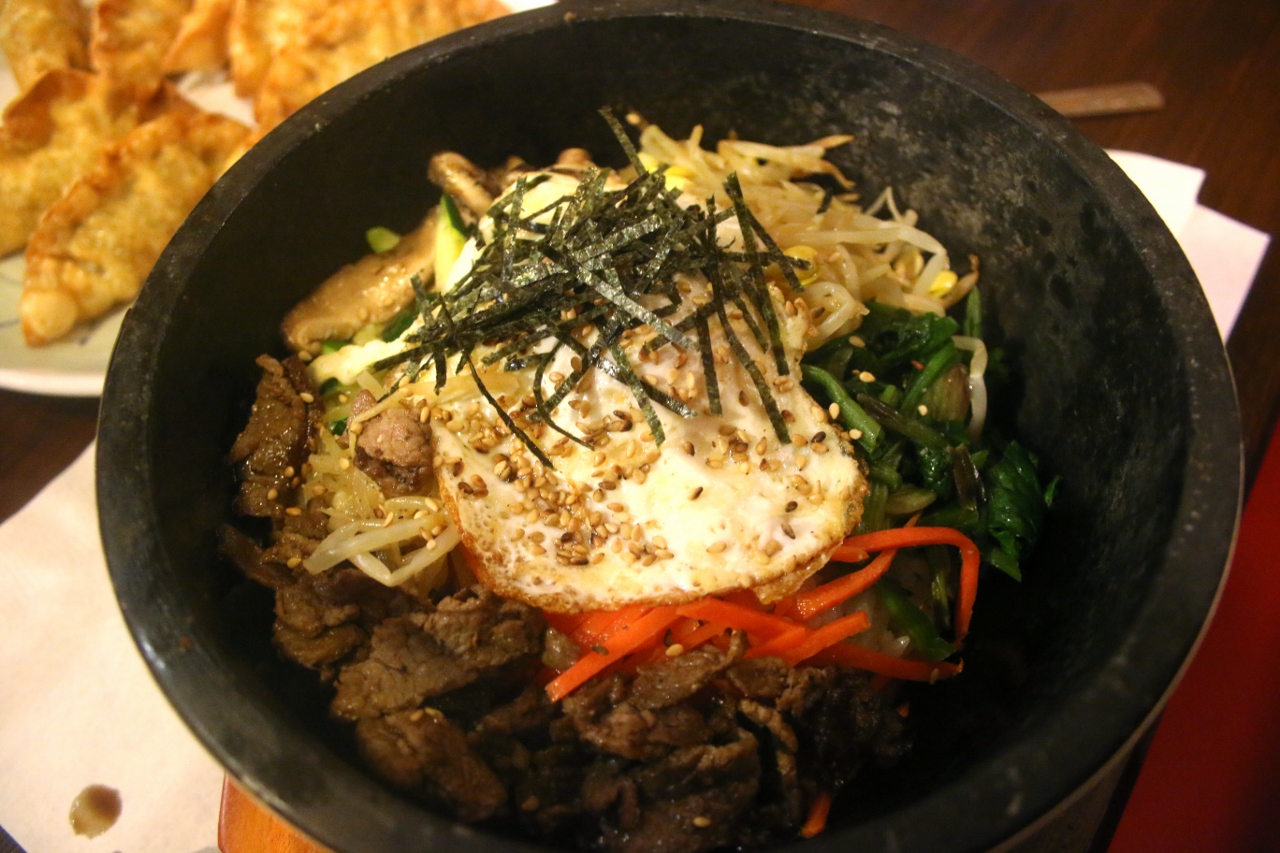 It was only a matter of time, not whether it would come. The growing familiarity of Korean barbecue has finally spread to the southernmost part of Orange County, complete with a variety of kimchi, thin cuts of pork and delectable sauces. As the crow flies, it’s the only exclusively Korean barbecue restaurant for 15 miles, with the exception of dishes that are served at other eateries in town.

SK@BBQ opened on Feb. 8 and replaced El Mariachi, a longtime local favorite. The old Mexican eatery left its mark—there are still Mayan calendars carved into the wood panels of the bar—but a new spectrum of dining gives locals a chance to try something familiar, but completely different.

Editor’s note: This article has been updated to reflect the astute and vast understanding of Korean BBQ from the waiter who served our table on Monday, Feb. 26.