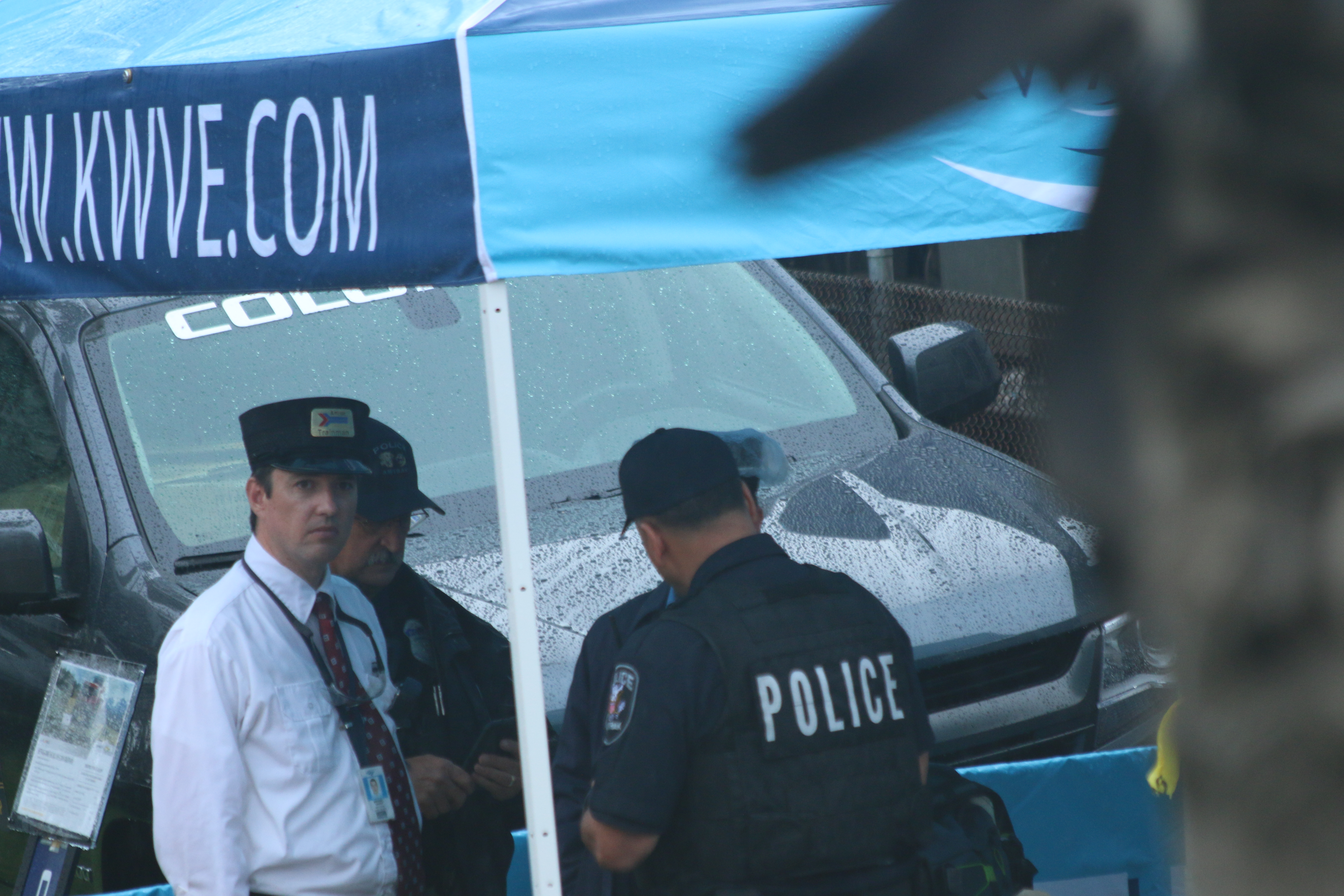 One Dead After Being Hit by Train; Witnesses Say it was Suicide

Editor’s Note: This is a developing story. San Clemente Times will provide more information as it becomes available.

Orange County Sheriff’s Department reported at 1:27 p.m. Saturday, July 18 that a person had died after being hit by an Amtrak train near the 600 Block of Avenida Victoria, near the San Clemente Pier.

OCSD reported that initial witnesses had indicated the incident was a suicide. Lt. Jeff Hallock, OCSD public information officer, said he could not yet confirm if it was a man or a woman and could not yet identify the person until the coroner’s report has been filed and the next of kin has been notified.

A few people who were on scene near the train tracks told San Clemente Times they had heard from eye-witnesses that the person “stuck out their hand and then stepped in front of the oncoming train,” and police were still conducting their investigation as of 3:30 p.m.

The unidentified person’s body lay covered under a yellow tarp as investigators and onlookers were present.

The incident, which took place near San Clemente’s annual Ocean Festival activities, was reported to have occurred less than an hour after events were suspended due to lightning in the area.