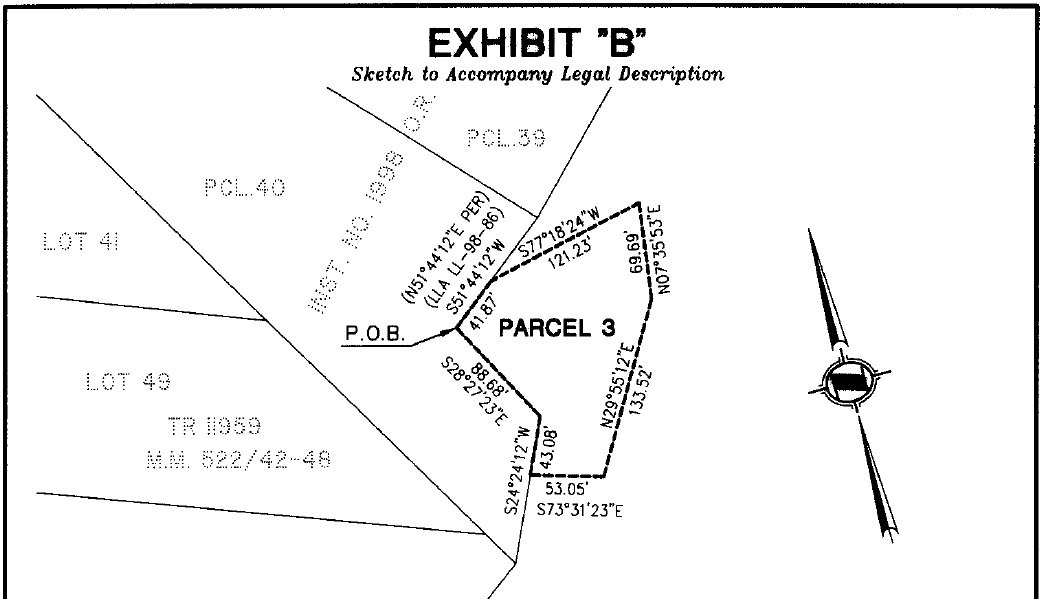 “Those are the main agreements, and there are some related (agreements) that came after, but they are conditions of approval on city entitlement,” Smith said in a phone interview on Oct. 31.  “The projects were created to mitigate (the development of Forster Ranch), and the city required it in most cases. Our position is that because they were designed to mitigate the impacts of urbanization, you can’t urbanize them,” which, Smith said, would include a toll road.

“It made sense to write the (federal) agencies about this and alert them that we’re paying attention and to encourage them to not undo the agreements,” Smith said.

Smith mentioned the local restrictions, which were voter-approved about 10 to 15 years ago, require unified consensus of using open space for any kind of development.

Whether the agreements will give the city any strength in its fight against the Transportation Corridor Agencies remains to be seen.