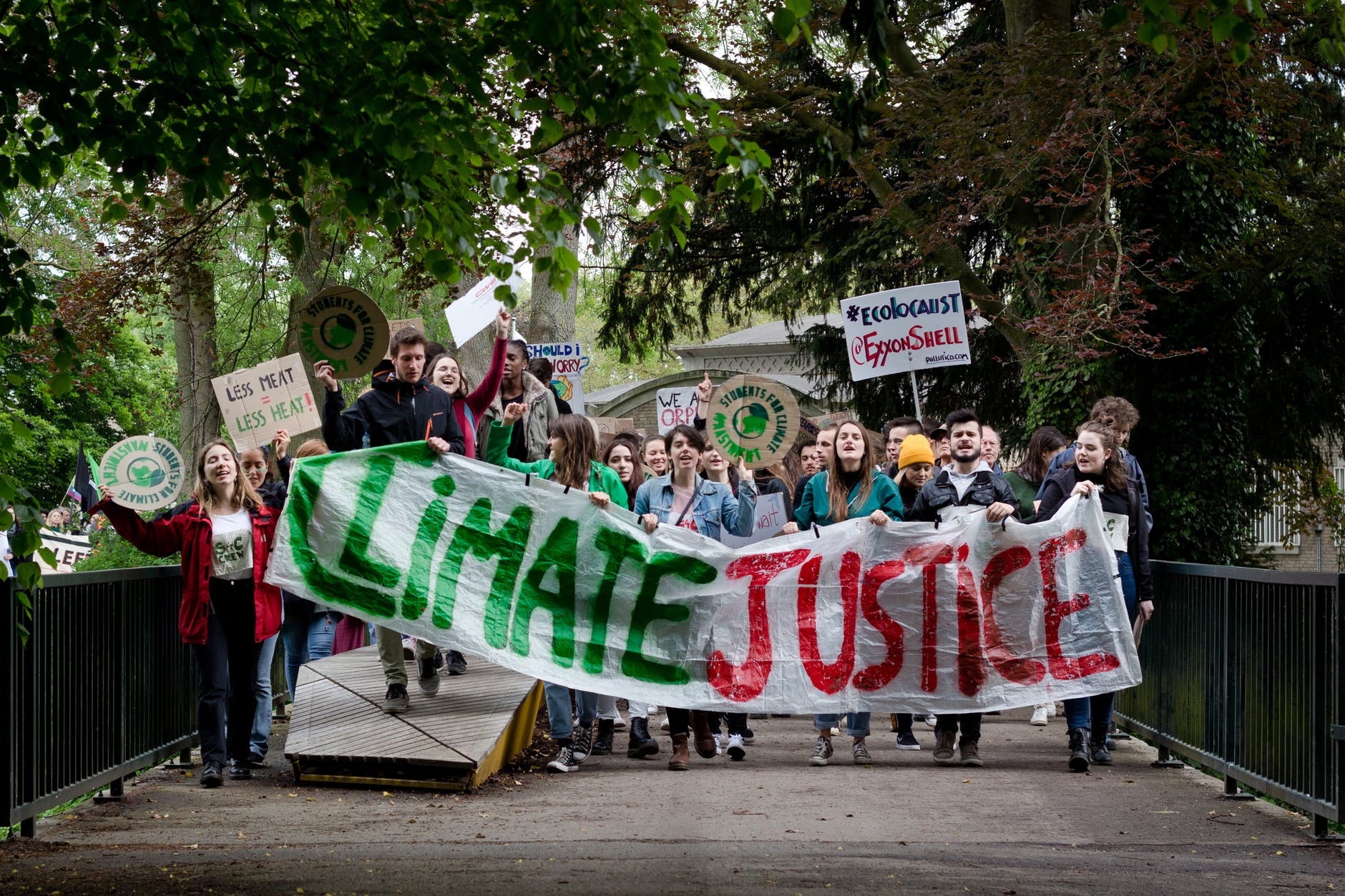 On Friday, Sept. 20, three days before the UN Climate Summit in New York City, young people and adults will strike across the U.S. and world to demand transformative action be taken to address the climate crisis, according to its organizers.

The Global Climate Strike comes just before countries will gather at the United Nations for the Climate Action Summit on Sept. 23, an event where countries from around the world are supposed to ramp up efforts to curb greenhouse gases under the 2015 Paris Climate Agreement.

Strikes in Orange County will begin as early as 7:30 a.m. in Laguna Beach, followed by strikes in Irvine, Tustin, Huntington Beach and Anaheim.

The strikes are largely inspired by 16-year-old Swedish environmental activist Greta Thunberg, who has been striking every Friday for about 26 weeks now.

Thunberg is credited with raising global awareness of the risks posed by climate change, and with holding politicians accountable for their lack of action on the issue.

Millions of youth across 150 countries have been leading #FridaysforFuture school walkouts to demand a sustainable, livable future for their generation. Now, youth are calling on everyone else to stand with them in a worldwide climate strike.

On Friday, protesters plan to walk out of their schools, workplaces and homes to join together and demand a bold response to the climate crisis and kick off a global week of action.

Protesters are demanding an immediate end to fossil fuel extraction and consumption, and for an end to the industry’s lobbying and media influence, according to organizers’ website strikewithus.org.

Their demands also include globally equitable climate solutions in the transition to a 100% renewable economy, and accountability from fossil fuel executives and institutions who they believe are most responsible for carbon pollution and the warming of our planet.

A second worldwide strike is planned for Sept. 27. For more information, visit strikewithus.org or globalclimatestrike.net/usa.