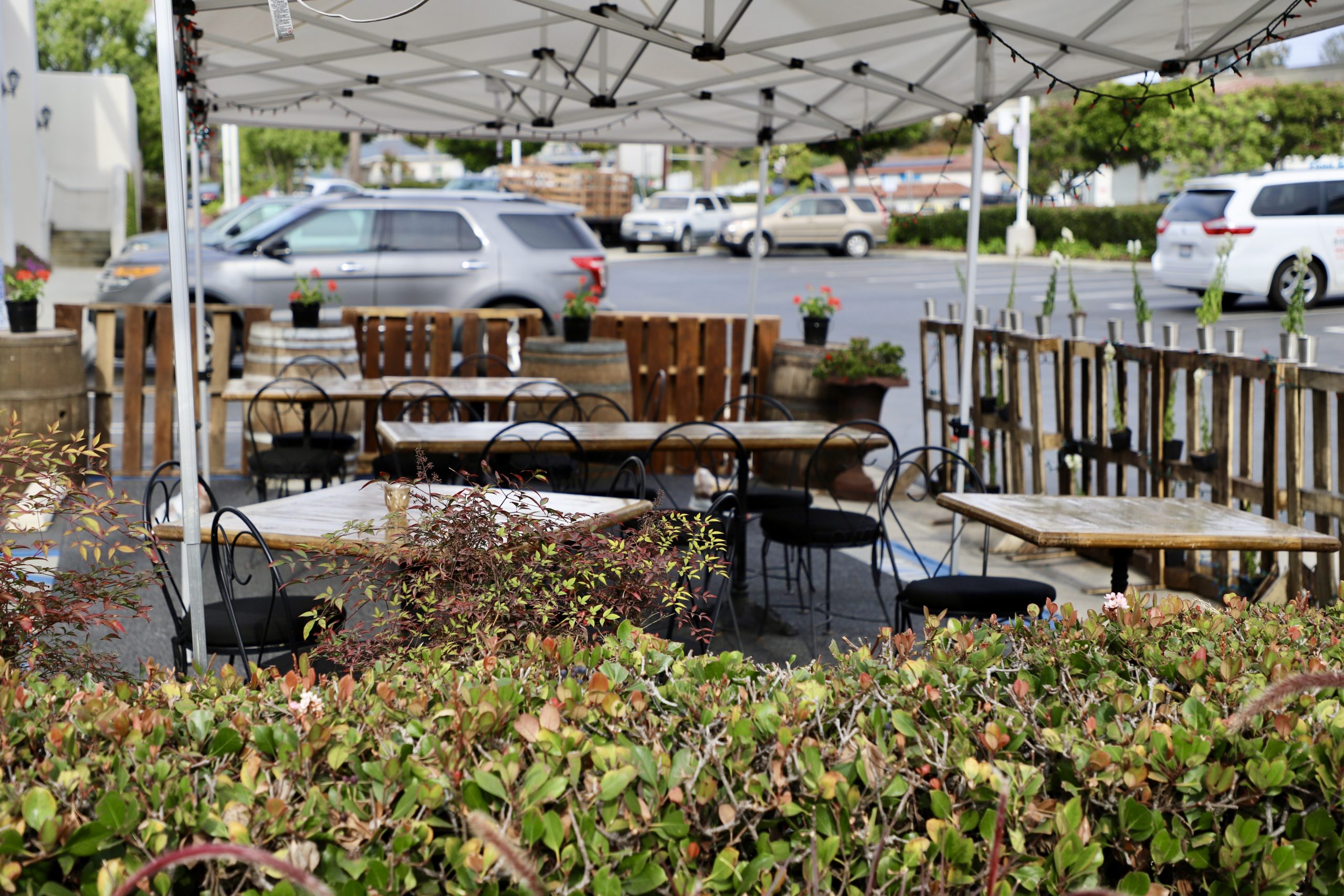 Orange County and the surrounding Southern California region are now under a three-week, stay-at-home order, as the area’s available intensive care unit capacity dropped below the state’s 15% threshold on Friday, Dec. 4.

The new stay-at-home order, triggered by the dip in the region’s ICU-bed availability, decreasing from 20.6% to 13.1% from Thursday to Friday, went into effect this week, prompting a wave of renewed restrictions on multiple economic sectors and businesses.

The order is expected to last through at least Dec. 27, affecting the Christmas and Hanukkah holidays. After those three weeks, the region will be reviewed weekly for its projected four-week ICU capacity, and if that capacity is projected to be at least 15%, the order will be lifted.

Under the new stay-at-home restrictions, private gatherings and the mixing of households are prohibited, while mask-wearing is required in all sectors. Also, all in-person dining, bars, breweries, wineries, hair salons and barbershops, and personal care services must remain closed.

Restaurants can still offer takeout and delivery, and retail and grocery stores will remain open with 20% customer capacity.

“While we are all tired from the long fight against this pandemic, it is important that we take steps together to slow down this surge in cases,” San Clemente Mayor Kathy Ward said in a press release from the city on Dec. 4.

“We need to make sure that our hospitals can maintain beds and ICU care for those who need it. Keeping our San Clemente families, friends and neighbors healthy is our first priority,” she continued in the release. “Please also continue to support our local businesses that are being impacted, by ordering takeout or safely shopping with our retailers.”

Gov. Gavin Newsom first announced the potential for the regional stay-at-home orders on Thursday, Dec. 3. The orders are targeted at slowing the exploding hospitalization rates in the state that, according to a recent update from the state, could fill ICUs past capacity by Christmas Eve.

Over the weekend, the Southern California region’s ICU bed availability continued to fall and sat at 10.1% as of Tuesday, Dec. 8, according to the state health department.

While the regional drop in available ICU beds prompted the new order, per the state’s requirement, Orange County last Friday actually saw a rise in availability, moving up from 17% the day prior to 20%.

According to the county health office’s latest COVID-19 report on Tuesday, ICU bed availability in Orange County was at 13%, with 238 patients requiring treatment in intensive care. In total, the county had 946 coronavirus patients admitted in hospitals.

The numbers from Tuesday’s report saw the sixth consecutive day of record hospitalizations, which have sharply risen since late October, when there were 150 patients—the lowest total since the early days of the pandemic.

The weekend also saw three consecutive days of double-digit deaths reported in Orange County, with 17 on Friday and 15 on both Saturday and Sunday for a total of 1,633 deaths over the course of the pandemic.

“They’ve spent a lot of money safeguarding their premises, staff, and patrons,” said Bartlett, who heard from numerous businesses and restaurateurs about the new order which, in part, only allows takeout and delivery service for restaurants.

“Everyone is uniformly disappointed, and I understand their disappointment,” Bartlett said.

Restaurant owners such as Nour Tillo, of Village Mediterranean Rim in Downtown San Clemente, shared Bartlett’s sentiments, criticizing the latest order and calling it unfair toward the restaurant industry, which is among the hardest-hit sectors in the nation.

Tillo, like proprietors of a few other establishments in downtown, has decided to keep his outdoor dining area open, defying the shutdown order.

“I either shut down now and say goodbye or I try to survive,” he said. “I am not trying to break the law.”

“I’m not a takeout restaurant; I’m a sit-down restaurant. I’ve been here 23 years, I’ve survived every single possible thing. I don’t think I’m going to survive this,” he said, before noting that he has received a lot of love from the community.

Besides his own business’ survival, he said, he also has to worry about the livelihood of his employees, who “are broke.”

In an emailed statement to his patrons, Mike Trebing, owner of Barnoa Wine Company in Talega, said that though he doesn’t “agree with the decision” from the state, believing “outdoor dining and Barnoa’s approach, in particular, provides a safe environment for customers, we will comply with the edict.”

Barnoa, like many restaurants throughout town, has refocused their services on to-go orders, much like was required of them at the start of the pandemic, when the state imposed its first stay-at-home order.

Bartlett—whose district includes Dana Point, San Clemente and San Juan Capistrano—said counties should have more local control with the ongoing pandemic. She said she is focused on attempting to reduce the size of the Southern California region and increasing ICU bed capacity to no longer be under the stay-at-home order.

Currently, there are 11 counties in the designated Southern California region, but Bartlett said the region instead should be broken up into smaller and more manageable areas, with perhaps four counties or so to a region.

The San Joaquin Valley was next to fall under the stay-at-home orders, as it had a 5.6% available ICU capacity on Tuesday. The Northern California region had a capacity of 25%, while the Bay Area had 24.5% ICU available capacity. The Greater Sacramento region had 18.8% capacity.

While the restrictions affect many sectors, the state encouraged outdoor and physical activities in the announcement of potential shutdowns on Thursday. Some of the state-recommended activities included going to a park or beach, hiking, meditating, practicing yoga or skiing.

The stay-at-home order encourages mask-wearing and physical distancing, as health officials have maintained throughout the pandemic.