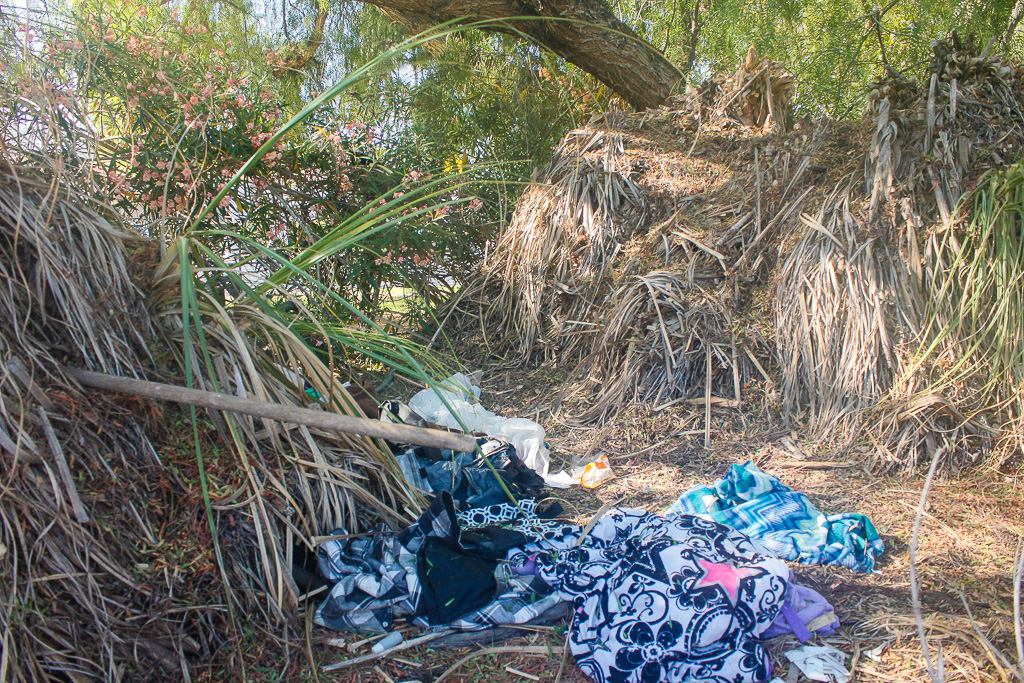 A preliminary report on this year’s Point-in-Time count shows that Orange County’s homeless population sharply increased by about 43% between 2017 and 2019.

According to the report, which the county released on Wednesday, April 24, the homeless population in Orange County is at 6,860—up from the 4,792 homeless individuals recorded in 2017.

“The data collected during the Point in Time contains valuable information that the County and our community stakeholders will use to ensure resources are distributed to best serve those experiencing homelessness,” said Orange County Board Supervisor Lisa Bartlett, this year’s chairperson, in a press release.

The count found 32 homeless individuals residing in Dana Point, 62 in San Juan Capistrano and in San Clemente there were 145—96 of whom were unsheltered. The South County city with the largest homeless population was Laguna Beach with 147.

Roughly 58 percent, or 3,961 of the total homeless individuals counted, were unsheltered, according to the data.

Of the total homeless population in the county, 311 were veterans of the U.S. Armed Forces, National Guard or Reserves. About 270 were “transitional aged youth” between the ages of 18 and 24, while homeless seniors aged 62 and older totaled 677.

The average occupancy of the emergency shelter beds and transitional housing beds in 2019 was about 79% and 78%, respectively, according to the report.

The federally mandated Point-in-Time count took place on Jan. 23 and 24, with the help of more than 1,000 volunteers throughout the county.

Bartlett, who represents the county’s 5th District, encompassing Dana Point, San Clemente and San Juan Capistrano, recently noted in her State of the South County address earlier this month that she intends to meet with elected officials and city managers to discuss the numbers and “truly focus on what we are going to do moving forward.”