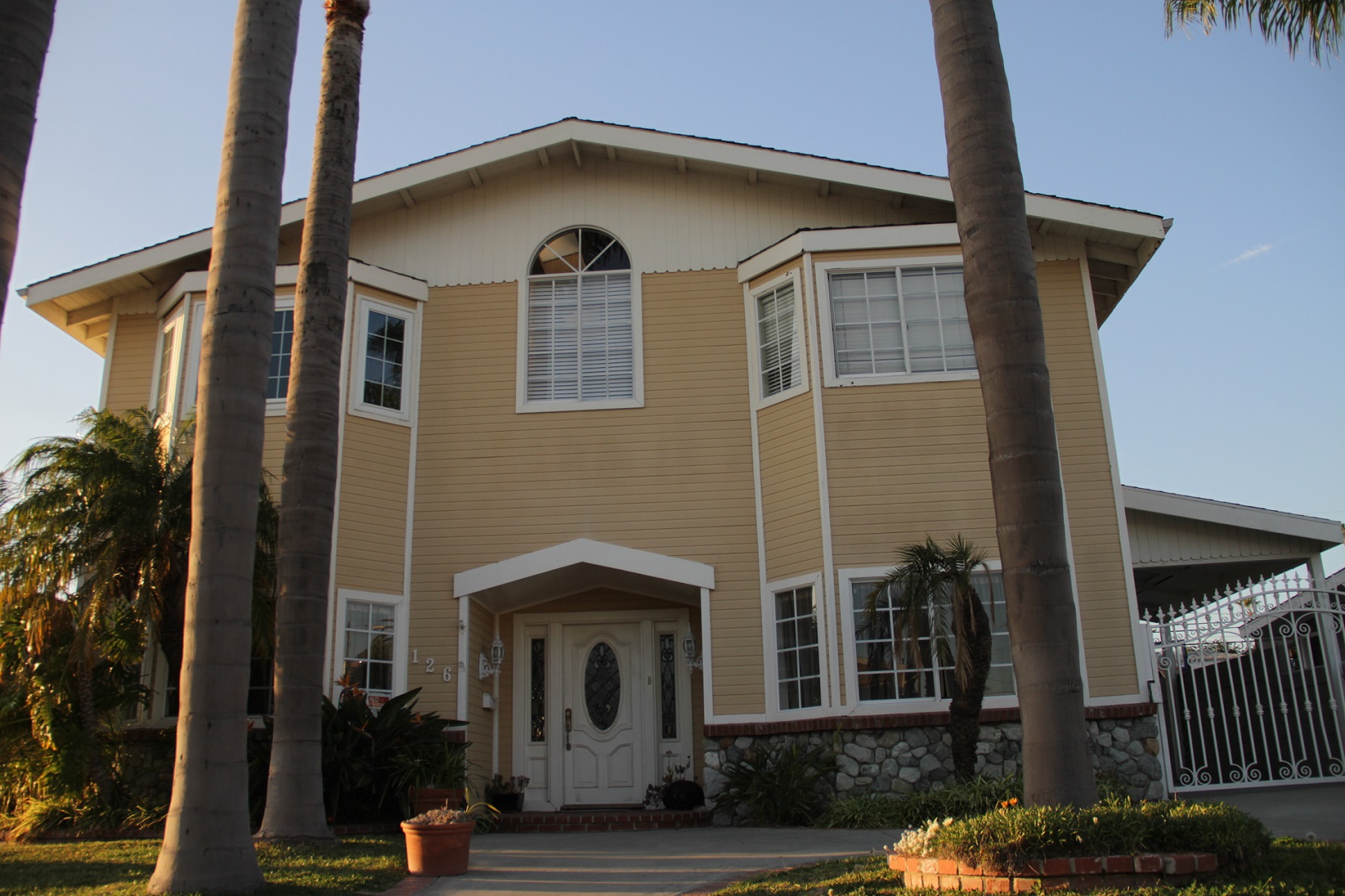 Months after an individual was stabbed during a large house party at a local vacation rental, city council introduced a new ordinance to give operators of short-term lodging units (STLU) more teeth when it comes to evicting unruly tenants.

Earlier this month, the council unanimously voted in favor of introducing the ordinance, which will amend the city’s existing regulations on vacation rentals by requiring operators to utilize an STLU-specific rental agreement with their guests.

The rental agreement will include language giving property owners the right to immediately terminate said agreement with tenants and evict them from the premises if they’ve violated the city’s noise ordinances and exceeded maximum occupancy limits, among other things.

“Recent events have demonstrated that it is imperative for STLU owners within the City to have at their disposal a variety of remedial options when STLU renters violate the terms of an STLU rental agreement and/or the San Clemente Municipal Code,” the city said in its report to the council.

Back on Jan. 19, a group of teenagers from Mission Viejo High School threw a birthday party at a vacation rental, known as Hotel Cordoba. The party had attracted more than 100 teenagers, including many from San Clemente High School, as the invitation got leaked on social media.

It also incited outrage from the neighbors on Avenida Cordoba who called the authorities, imploring them to put an end to the bash that had quickly grown out of hand. The ordeal came crashing to halt that night when a male individual was stabbed multiple times in the leg during an altercation.

The ordinance, itself, stems from the property manager’s inability to kick out the hordes of teens from the home even though code compliance regulations, the city has stated, were visibly being broken.

Multiple witnesses had previously explained to San Clemente Times that Steven Moodie, Hotel Cordoba’s property manager arrived at the home where he pleaded with an Orange County Sheriff’s Department deputy to shut down the party.

He and his neighbors, however, were helpless in putting an end to the matter as the officer was unable to help remove the guests because the teens had booked the home for the night and weren’t being loud—at the time.

“The deputy advised that the party did not exceed the noise complaint levels at that time,” a representative for Moodie had explained in an emailed statement to SC Times in January. “The (property manager) was told by the deputy that he could not remove anyone from the house and demanded that he wait across the other side of the road. He was further advised that he would be detained if he tried to enter the property.”

OCSD spokesperson Carrie Braun previously explained that the deputies called to the scene “responded as allowed by law.”

“When handling noise complaints, they are handled the same way regardless of whether the property is owned, leased, or rented,” Braun had said in an email. “Property owners’/managers’ rights to remove a tenant would need to follow eviction processes. That is an issue that has to be dealt with through a civil process.”

During an informal community meeting among several of the Avenida Cordoba residents and city officials on Feb. 5, Code Compliance Manager Adam Atamian said that, by his estimation, the incident fell on the shoulders of the property owner and manager.

“They had no legal document to provide OCSD,” Atamian said, referring to an STLU-specific rental agreement.

City officials also explained to the residents at the meeting that OCSD couldn’t just go into the home without a valid reason other than code violations and that there are special protections for residential units regardless of whether one is operating as a business.

The amended ordinance, which the council is expected to officially adopt on Tuesday, April 21, will require vacation rental operators to show proof of the use of the STLU-specific rental agreement that includes the following language:

The city council will conduct its April 21 meeting via teleconference at 6 p.m. The meeting will be live-streamed on the city’s YouTube channel.