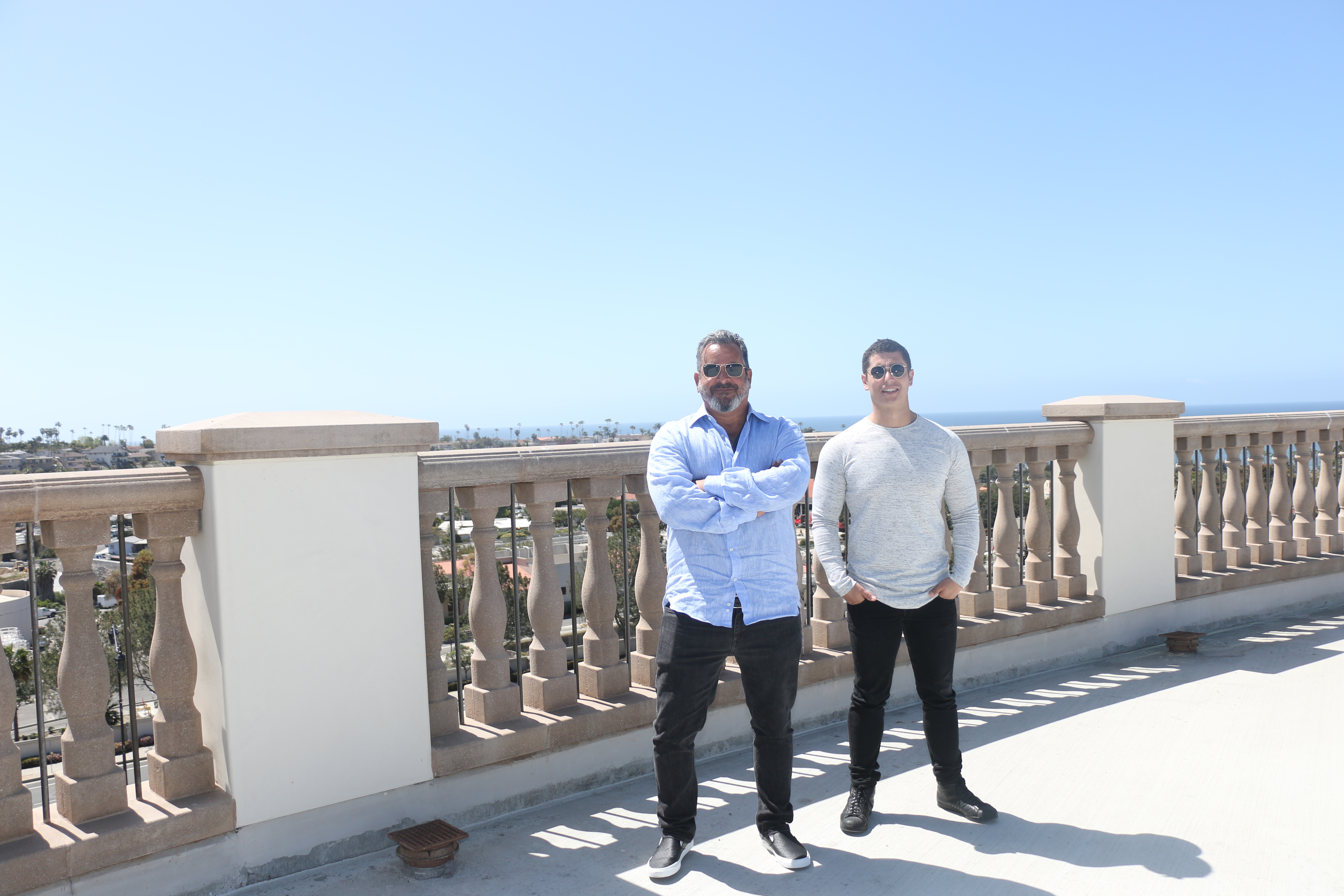 Another 90,000 square feet of retail space at the Outlets at San Clemente is expected to take shape in the near future.

The area for the new businesses has the most panoramic view of the Pacific Ocean in the outlet mall.

But it’s not Craig Realty, the owner of the Outlets, who will perform the retailer recruitment process for the space. Instead, the real estate company decided to partner with Brandon-California, a company that helps cultivate retailers into commercial facilities.

The plans for the retail centers has already been laid out and approved by the city, but what will go in there will depend on Brandon-California’s efforts.

Michael Brandon, a retail and restaurant program consultant, said he intends to keep the businesses coming in local, which has a range from San Diego to Los Angeles. Typically, construction of larger commercial spaces takes place when owners have 75 to 80 percent of the lessees under contract to occupy the spaces.

Brandon said that would not be a problem.

“The only thing that’s really going to change is … finding the signage, the branding, the whole vibe of this new curated area,” Brandon said. “The landlord would like to build these as they get leased.”

Brandon said he intends to bring in “artisanal, California-centric bands.” He said the company won’t disclose the tenants until contracts are finalized.

“We want to create a gathering place for locals,” Brandon said.

Brandon also said with confidence that at least one restaurant would be coming into the new area. To be clear, none of this is part of the second phase of the Outlets construction and business plan, but rather a separate portion that will focus on developing the specific area.

In February of 2016, the city of San Clemente reported the Outlets was generating far less than the anticipated $820,000 in sales tax it hopes to generate in the future, with those funds earmarked for athletic facility maintenance. The Outlets is still formulating the rest of its second phase of infill and construction. Plans for which include a hotel and other features, which could raise the tax revenue significantly, if business is fruitful.

The most recent project Brandon-California completed was Pacific City in Huntington Beach, a similar business operation as the Outlets.