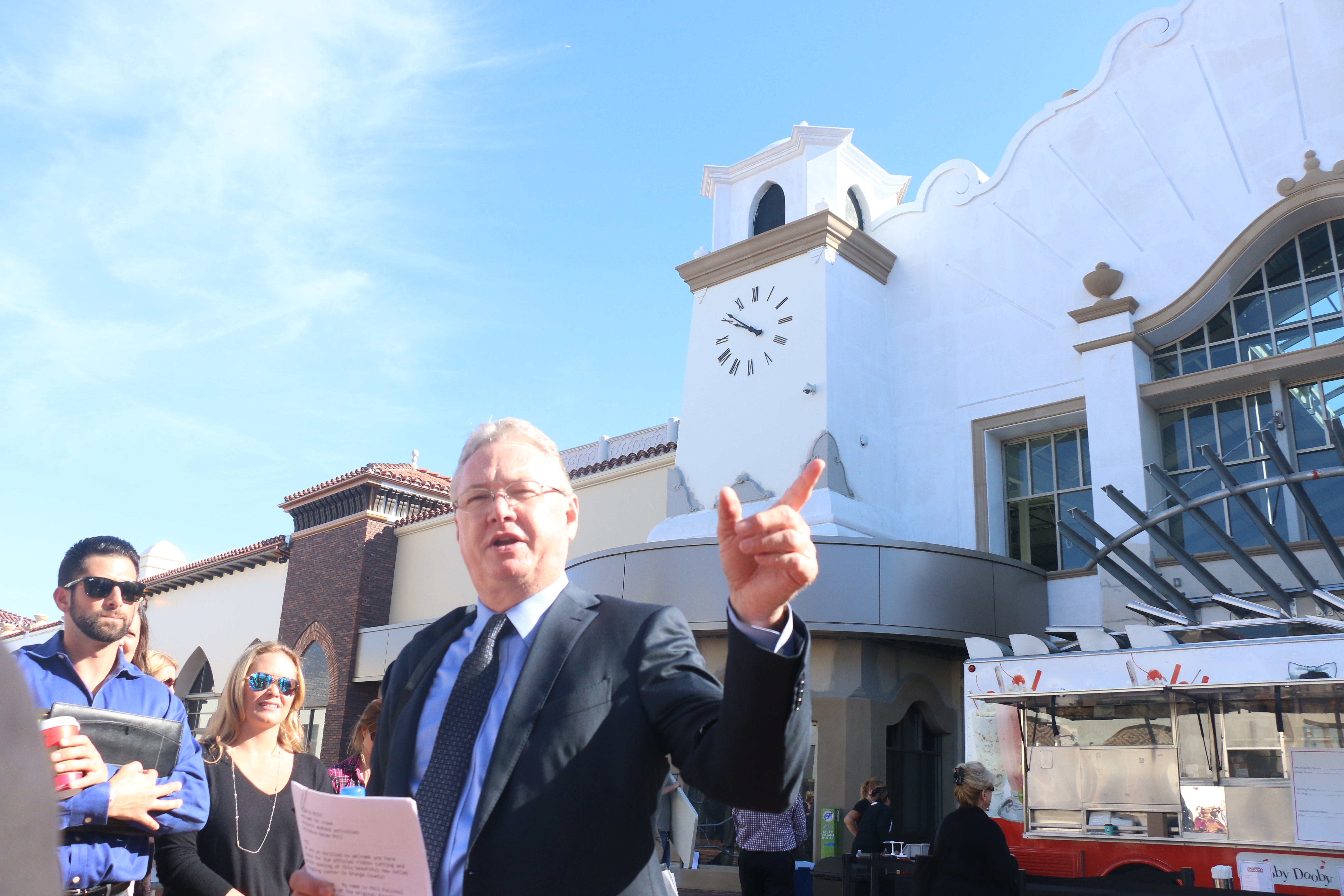 Following the city’s revocation of 18 temporary sign permits, owners of the Outlets at San Clemente said they have filed an injunction against the city of San Clemente regarding its signage in order to compel the municipality.

Steve Craig of Craig Realty Group, which owns and operates the Outlets at San Clemente, said the city has not honored its prior agreements that allow for freeway-oriented signage from more than a decade ago.

“The city promised permanent signs that should have gone up in 2015 and the city has been doing an EIR (environmental impact review) since 2015,” Craig said. “They’ve taken too long.”

The injunction was not accessible via the Orange County Superior Courts website, but Craig said the legal action is intended to compel the city to allow for the permanent signage for which the Outlets has already agreed.

The businesses within the Outlets have been issued fines for the signage. The San Clemente Times has submitted a public records request regarding the fines, but it was not readily available as of press time Wednesday morning.

Currently, there are non-permanent signs emblazoned around the Outlets freeway-facing walls.
The retail center currently has an application filed with the city for permanent signage, but these proposals have been rejected by community members, particularly in the Marblehead area where the signs would face. The signage is proposed to be “halo-illuminated,” which would put low lighting behind the identification.

Craig said the city is bound to a business agreement that was forged 1998 as well as agreements in 2007.

“I expect them to live up to the obligations,” Craig said. “I don’t expect more than what we agreed to.”

Gallardo-Daily said the Outlets has submitted an appeal of the Planning Commission’s decision, which is expected to be heard Tuesday, Aug. 15, regarding the temporary signage permits.