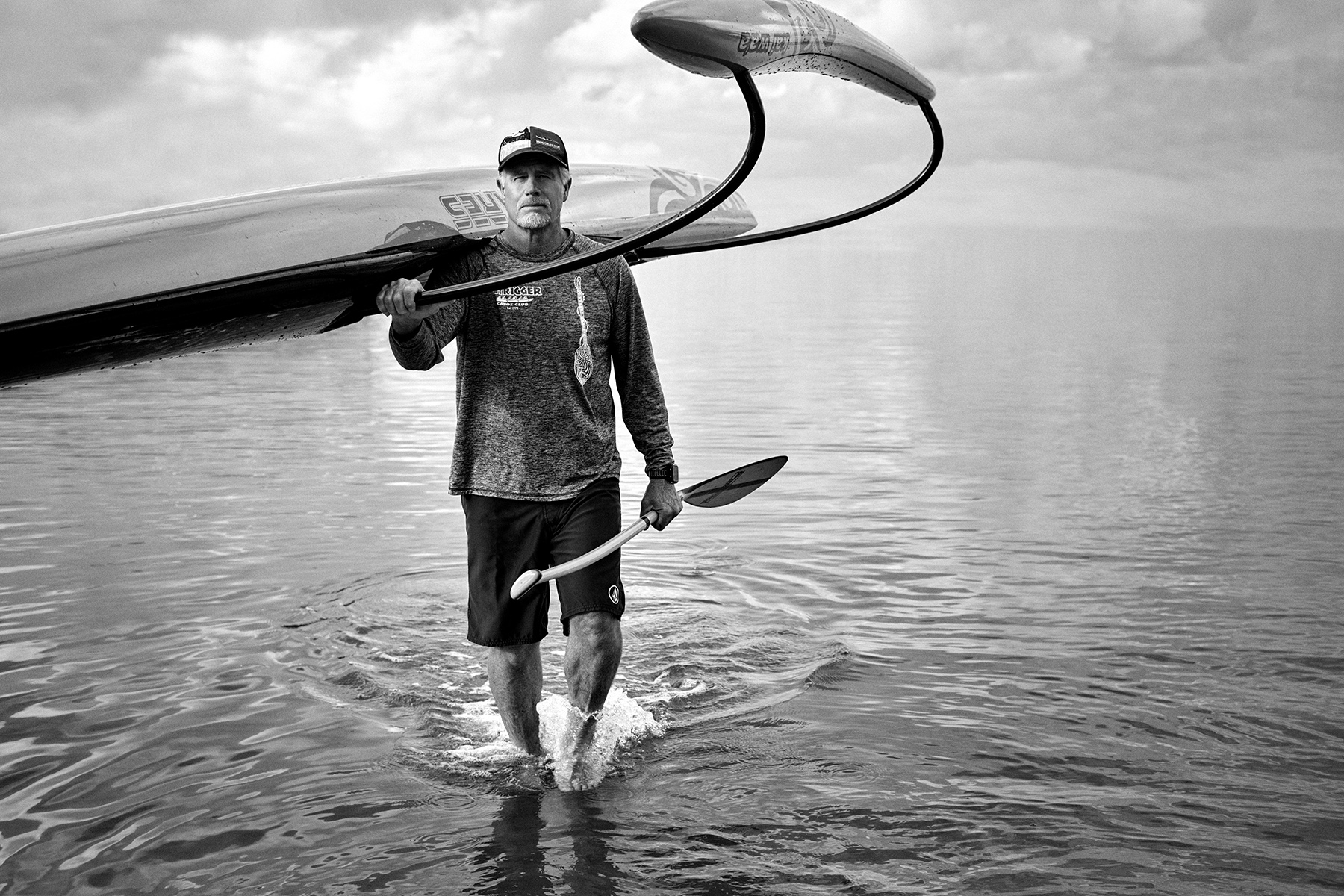 The Dana Outrigger Canoe Club has traveled, paddled and competed all over the world, and their next adventure takes them to the world of film.

The Dana Outrigger Canoe Club is the subject of a new documentary film project titled The Outrigger. The documentary tells the story of how people find meaning in their lives through a connection to the ocean, the power of sports and being part of a community, the “ohana.” The project would be a 30-minute documentary shot as a black-and-white film, with a scheduled release date of April 2020.

The director of the film is Dana Outrigger Canoe Club member Scott Council. Council is a portrait photographer and director with a long list of famous subjects, including Dr. Dre, LeBron James, Beyonce, Betty White, Stephen Colbert, Will Smith, Tiger Woods and Elon Musk, among many others.

Council has launched a crowdfunding campaign to help complete the film and take it from its current four-minute sample to the full 30-minute story. The campaign site said the crowdfunding effort allows making a film for the people by the people. The campaign runs through September 3, and so far the Kickstarter has reached $10,257 of the $125,000 goal.

The film’s Kickstarter page can be found at kickstarter.com/projects/theoutriggerfilm/the-outrigger-film.

For those looking to get a sense of the film, the four-minute preview can be found at vimeo.com/313195103.

In the four-minute preview, John Skorstad of San Clemente serves as the early subject and narrator.

“The rhythm of the water, you feel it in your body,” Skorstad says in the preview. “You get used to it, your body works with it, and you feel a part of it. When I’m in the water, whether it be under the water or paddling, I can always feel grounded, in a sense.”

The preview, providing a moving setting in the artful black and white, provides an incredible amount of angles and points of view to immerse you in the water and capture that rhythm.

“When I joined the canoe club, I felt like I joined a community of good people who had a sense of family, the ‘ohana’,” Skorstad says in the preview. “When you put a boat together with various paddlers, and you go out and all of a sudden something clicks, and we’re paddling as one, and the boat moves in the most special way it can, it’s a very profound feeling.”

If the funding goal is reached by September 3, preproduction would start immediately and be followed by filming interviews and a crossing to Catalina Island. In October and November, filming would continue in Hawaii. Post-production would take place from November through February before a planned release in April 2020.