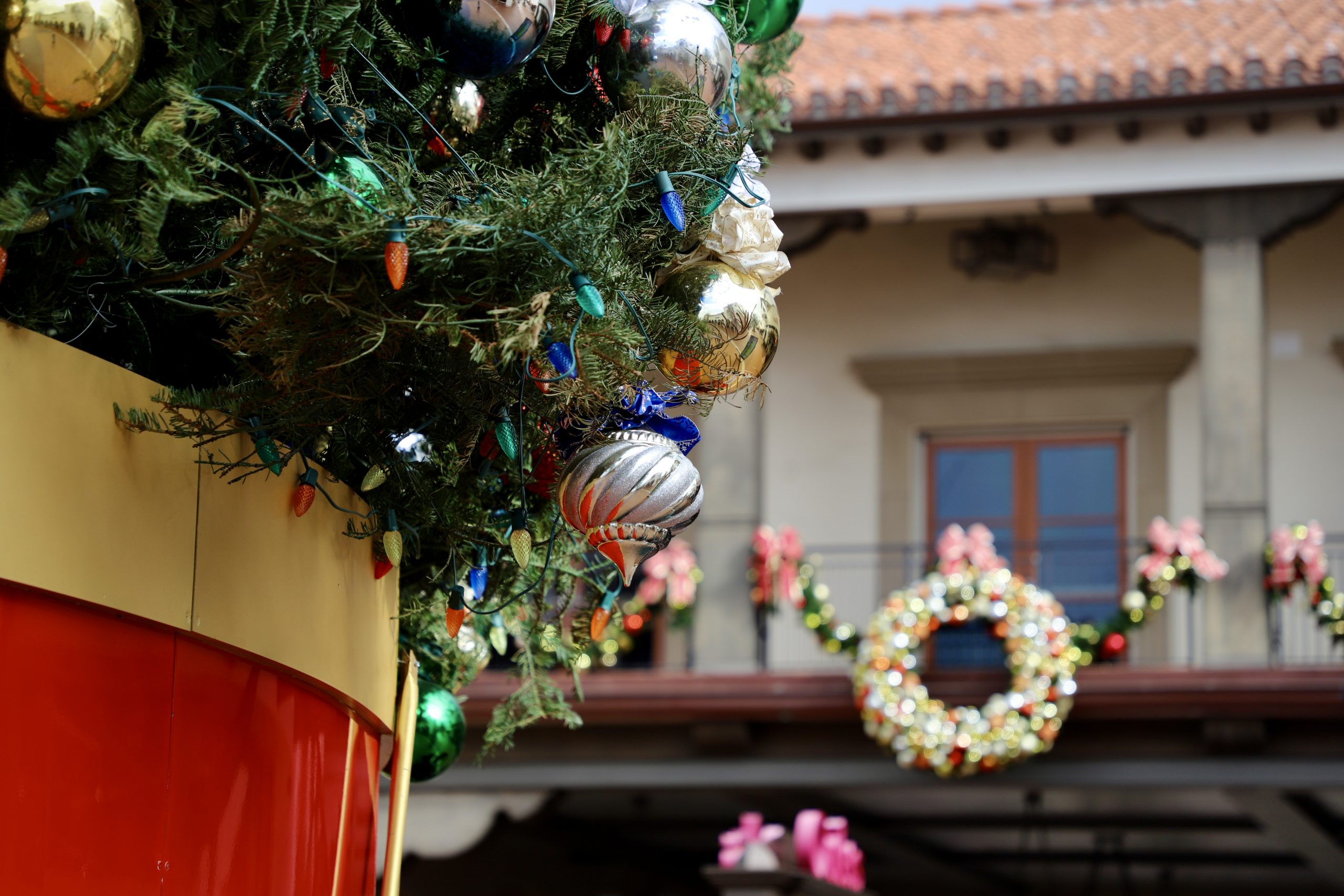 As the ongoing coronavirus pandemic continues to rage across the nation, this year’s holiday season is sure to be unlike any other in modern history.

Certain holiday-themed events traditionally celebrated in the community have already been canceled this year, including the city’s annual Santa’s Village by the Sea. And the San Clemente Chamber of Commerce won’t be running its Winter Wonderland Light Decorating contest either.

Despite these cancellations, joining the litany of other annual events that didn’t occur this year because of the public health crisis, the city and the Chamber of Commerce have still found other ways of bringing holiday cheer to San Clemente.

The Chamber on Monday, Nov. 23, announced the launch of its “Love Our San Clemente Seniors Holiday Cheer Campaign,” wherein members of the community can create holiday cards now through Dec. 9 that “Santa and his elves will deliver” to selected senior living homes in San Clemente.

“Santa and two of his shortest and most enthusiastic elves will deliver these homemade cards to many San Clemente senior-living residents this December,” Susie Lantz, the Chamber’s membership director, said in a press release.

The Chamber said that with seniors being among those most impacted by the pandemic, it wanted to focus on giving back this year.

“One of our members inquired about local programs to support the seniors, and our staff quickly jumped into action to create this effort,” Director of Operations Arlen Flores said in the release. “Fortunately, we have an elf ambassador at the North Pole, so we were able to get onto Santa’s calendar.”

The cards can be mailed to San Clemente Chamber of Commerce at 1231 Puerta del Sol, Suite 200, San Clemente, or hand-delivered to the Chamber’s office, where there will be a special drop box for the campaign.

And while the city won’t be hosting the Santa’s Village this year, it plans to offer an alternative for several San Clemente neighborhoods over the first two weekends of December, when “Santa” will cruise through streets “parade-style, waving and spreading holiday cheer on the iconic San Clemente Trolley.”

“Santa’s elves will be handing out goodie bags to children along the street, making periodic stops to allow for socially distanced photos in front of the Trolley with Santa,” the city said on its event page.

According to the city, HOAs and neighborhood representatives were to submit applications for a visit from the Holly Jolly Trolley Trot by Nov. 13. The trot is scheduled to take place on Dec. 4, 5, 11 and 12. It was unclear as of press time which neighborhoods will be visited and when.

As of press time, city officials had not returned San Clemente Times’ request for comment.

As for the annual Hanukkah events, the Chabad Jewish Center of San Clemente still intends to hold socially distanced versions of its festivities at the San Clemente Pier and the Outlets at San Clemente.

Rabbi Mendel Slavin explained Monday that while the “Chanukah on the Pier” and “Menorah at the Outlets” are still scheduled for Dec. 13 and Dec. 17, respectively, the center is ready to make adjustments—for example, switching to virtual ceremonies—if the state issues additional restrictions.

“If for some reason the government recommends we don’t gather … we’ll skip it; we’ll do it virtually. That means we’ll still light the menorah, but not have people there,” Slavin said, adding: “The last thing we want to do is start a super-spreading event.”

In years past, he said, the events would attract between 200 and 300 people. But for this year’s event at the pier, the center will limit it to only 50 people, requiring that participants stay socially distanced and wear face coverings.

“The uncertainly that surrounds our community and the anxiety that people are having, the light of Hanukkah is meant to bring a message of comfort and the act that God is always watching over us,” Slavin said when asked why this year’s events are more important than recent years.

The miracle of Hanukkah, he continued, was the perseverance of a small group of people who overcame mountainous odds.

“Perseverance is battle on the outside or a battle of yourself, within,” he said. “These struggles, at the end of the day, God is watching us, and hopefully we’ll see an end to this (pandemic) very soon.”