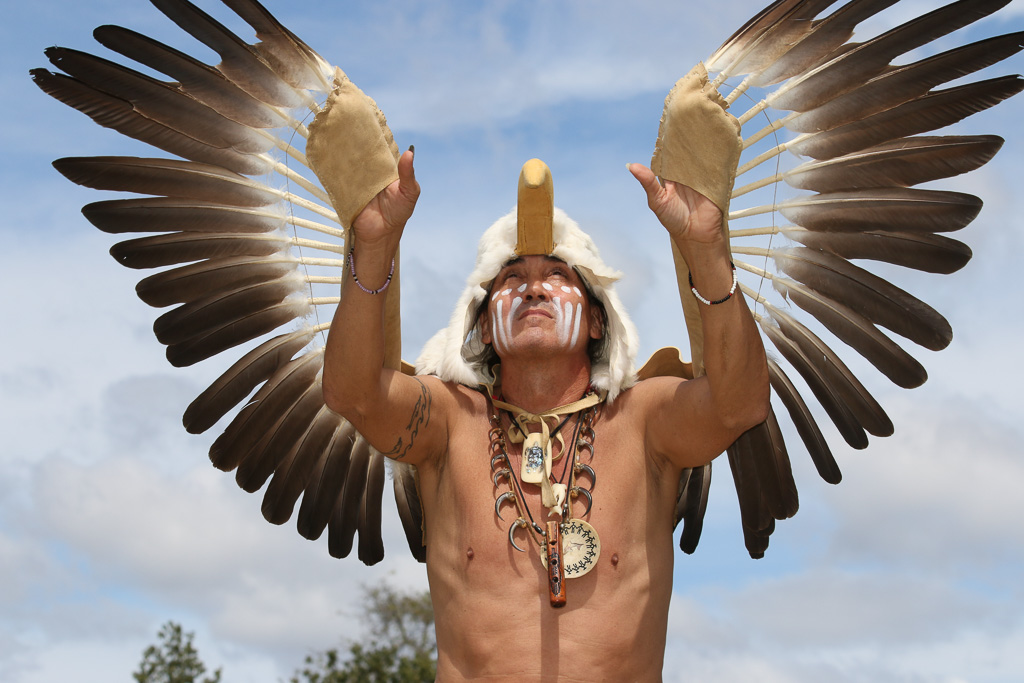 Panhe, the festival, may be entering its 13th year, but the culture of native tribes that once thrived here has been around for millennia.

The Acjachemen and Juaneño Band of Mission Indians can trace their history in the region back 9,000 years, and the site at the San Mateo Campground that borders south San Clemente is still used as an archeological hotbed of information. It is also the site of Sunday’s annual “Celebration of Protection and Preservation.”

Rebecca Robles is a board member of San Onofre Parks Foundation and is a perennial festival master of ceremonies as a direct descendant of the Acjachemen Nation. She said Panhe is eligible for the National Register of Historic Places.

“(Panhe is) a public event to share the Acjachemen culture and history and to highlight a unique San Mateo Valley,” Robles said. “We know it as San Onofre and Trestles, and it’s also the historic village of Panhe.”

Panhe, like most of the land south of San Clemente, is now part of a lease on the U.S. Navy land by way of California State Parks. Robles was part of the movement in the 1980s to try to preserve the history of the area that holds so much of her heritage.

Most of the events at Panhe will be similar to years past, such as the native dancers, vendor booths and different participants.

Most importantly to the event hosts, Panhe is a day dedicated to the education of the Acjachemen Nation as well as all native tribes.

Dina Gilio-Whitaker, a lecturer of American Indian history and culture as well as other disciplines at California State University-San Marcos, said she is bringing a student group from the school called the American Indian Student Alliance (AISA). The Sunday field trip the students will take on March 24 is intended to enrich their studies.

“This class is about traditional, ecological knowledge, and part of the class is that we do site visits based on topics around the class,” Gilio-Whitaker said. “The first part of the class we talk about sacred sites, and we did a trip to Panhe to illustrate the concept of sacred sites and how (they) constitute a philosophical paradigm for native people.”

Unfortunately, the last time the class came down here, it was pouring rain.

“So we wanted them to have the fuller experience of Pahne, so I just made it so that we could make this an event for our student club,” she said.

Gilio-Whitaker has written extensive scholarly publications on Panhe and has used it as a sort of measuring tool in reconstructing the culture and ways of life that were experienced thousands of years ago. She also takes on modern-day issues attached to social and cultural justice related to native people; take some time to Google her work on native surfers for an edifying afternoon.

She also has a book coming out soon, titled As Long as Grass Grows: The Indigenous Fight for Environmental Justice from Colonization to Standing Rock, which addresses many of the issues she teaches.

Panhe takes place 10 a.m.-4 p.m. on Sunday, March 24, at the San Mateo Campground. More information can be found at sanonofreparksfoundation.org.