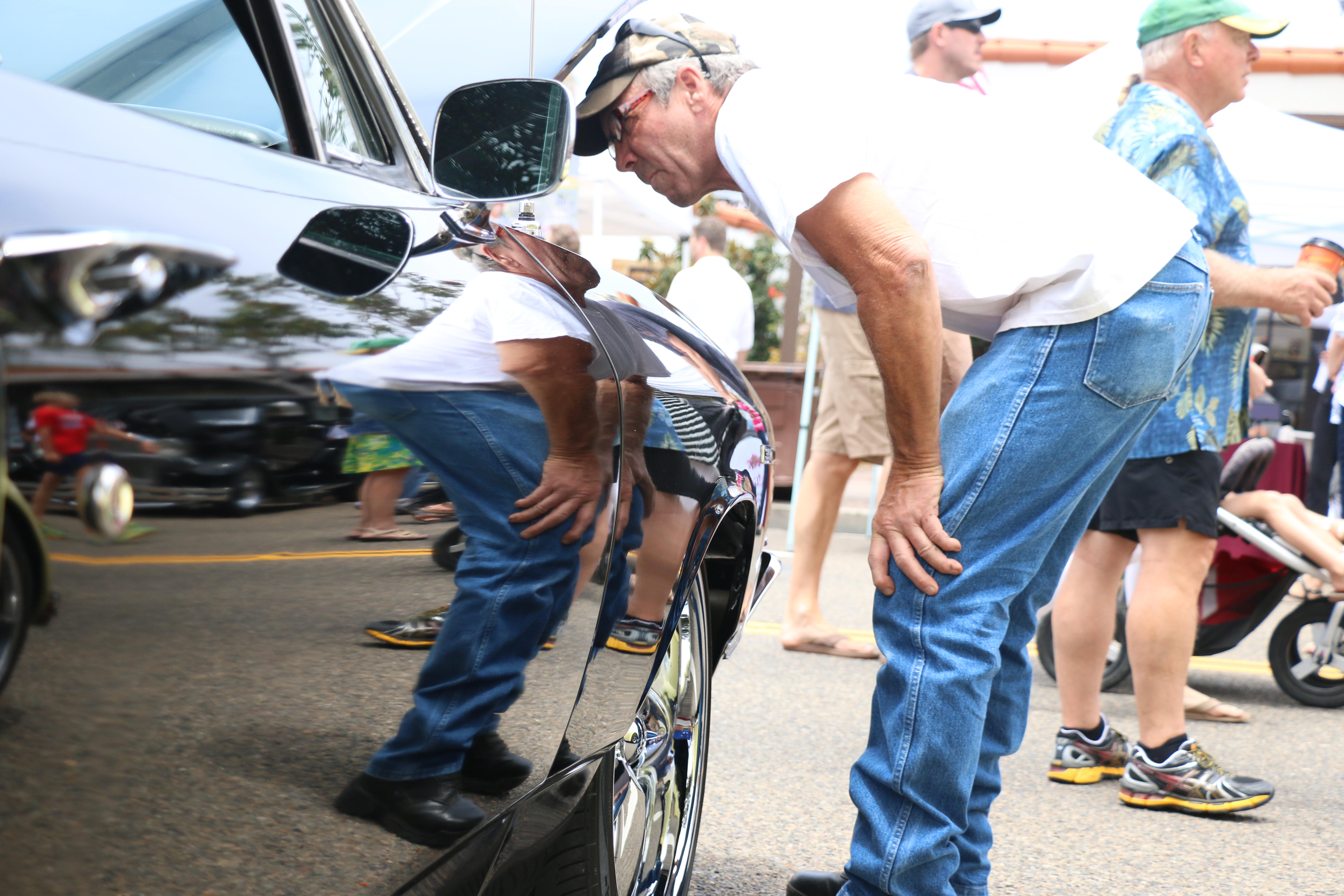 Thousands of people gathered Sunday on Avenida del Mar for the 20th Annual San Clemente Car Show, hosted by the Downtown Business Association.,Many collectable vehicles flanked a swarm of visitors. Various awards were given to participants in the competition.