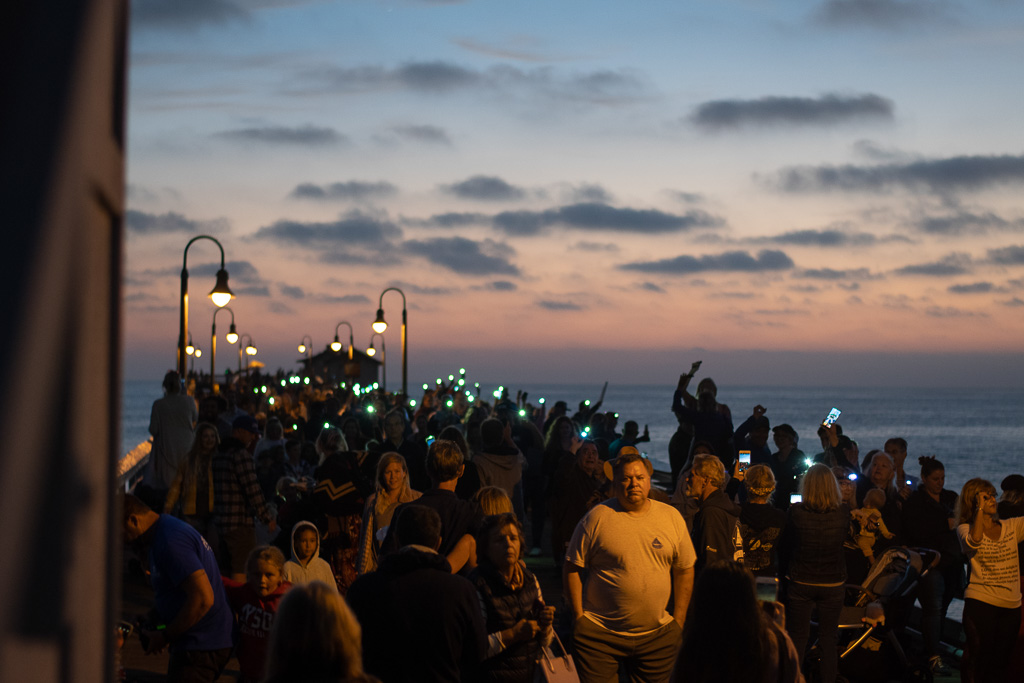 City Council approved the new educational signs for the San Clemente Pier on Tuesday night, but it wasn’t without a little examination.

The signage is to include larger photos and updated information of marine life around the Pier.

“Our goal was to just update them and replace the damaged signs on the Pier,” said Pier Pride board member Eileen Kawas. “Everything is pretty much the same; just new photos and each sign has an individual sponsor.”

The signage cost $10,000, according to the fundraising goal listed on the organization’s website.

Councilmember Dan Bane said he would be willing to approve, as the maintenance of the Pier needs to be prioritized. Sund said if the signs provided significantly different information, they would have needed to come before city council. But because they were similar, the approval wasn’t necessary.

The Pier Pride foundation is looking to install the new boards by mid-May, before the busy tourist season.

Pier Pride is also looking to start a fundraising effort to help refurbish bathrooms next to the Pier, as well as a fishing line recycling canister project. Because the city council was not made aware of the signage improvements, councilmembers asked for more time to review the project and read over a project report. But the signage will be going in. Advertising on the signs was also a concern for Councilmember Chris Hamm, but it was mentioned by Councilmember Laura Ferguson that the signs on the city’s trails for doggie bags do have sponsors on them.