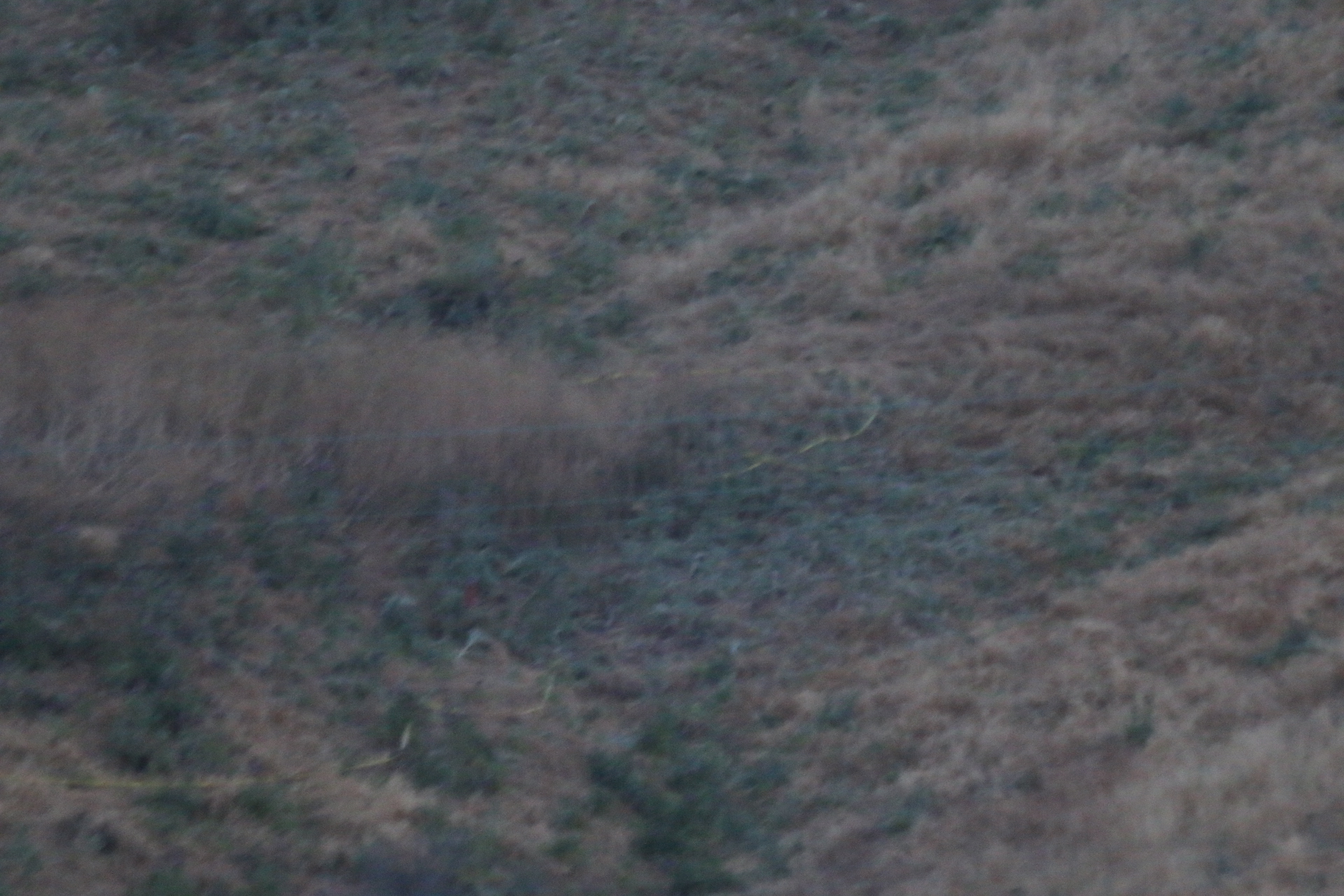 At 1 p.m. on Friday, June 2, Orange County Sheriff’s Department announced the remains found in San Clemente on Thursday are from a human being. Details will follow on this story.

The investigation is now being turned over to the OCSD homicide unit.

Lt. Lane Lagaret of OCSD said the remains that were found included a skull and some pieces likely from it. Some teeth were also found in it, and the Orange County Coroner will examine them for dental records to possibly identify the deceased. Nothing else was found, Lagaret said. OCSD will also check missing persons records.

#OCSDPIO: Remains found in San Clemente confirmed to be human. Investigation will be taken over by OCSD homicide unit.

Department Commander Lt. Mattew Stiverson of OCSD said they are not sure what kind of bones were found at the site, what body part they may be from and what kind of animal. Stiverson said the department is almost certain that they are bones.

“We have units on site for the evening, and tomorrow morning the coroner’s investigation will occur, and we will also have an anthropologist on site to determine if they’re human or not,” Stiverson said, adding the deputies are still on site as to ensure the site is not disturbed.

The remains were found by a hiker early afternoon on Thursday, June 1.

The hillside where the remains were found is known to have multiple encampments of homeless people where deputies frequently issue trespassing citations and have them removed.

Because of the remote location, OCSD is using helicopters to airlift deputies and experts in and out of the area, according to Lt. Lane Lagaret, and it is safer and more effective than making them walk through the foliage.

San Clemente has had few homicides in at least the last five years. One in 2014, a murder-suicide, and another in 2015 in which a homeless man was killed near the San Mateo Campground in south San Clemente.

This is a developing story. We will provide more information once it becomes available.