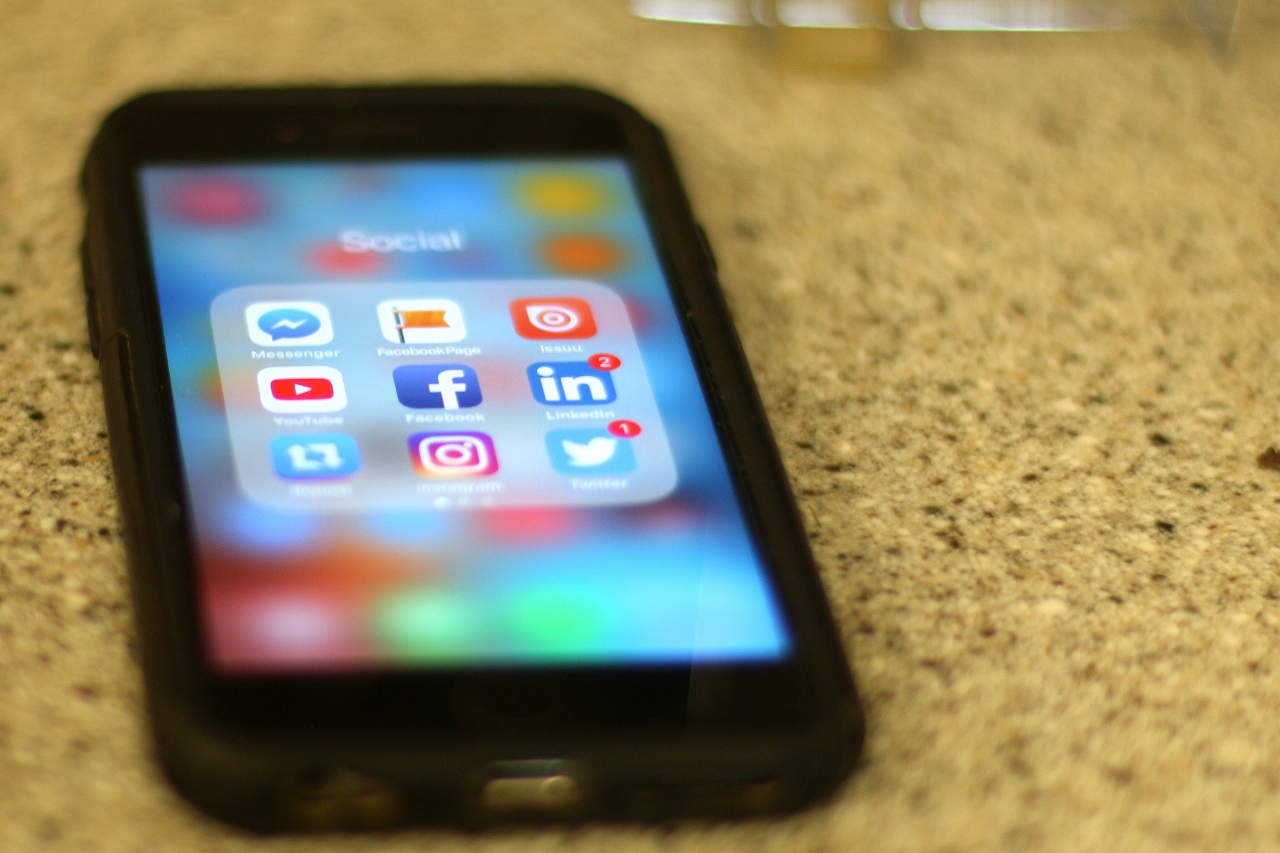 A social media post last week indicated a “virtual kidnapping” took place against a San Clemente resident, and Chief of Police Lt. Mike Peters said the post described the incident as what police know about it at this time.

Virtual kidnapping is where a predator extracts information by way of a cell phone or other means and uses it against an unsuspecting family member or someone close to them. In this case, voice modulation was reportedly use to try to extort money from a teenager’s father.

“From what I understand, the daughter put…some things on (a social media site) and the suspect took that voice and used it against the dad,” Peters said. “They have software that enables people to do that.”

Peters said the victims were in their 40s. The social media post said a woman discovered her husband withdrew more than $3,800 in order to pay a ransom demand from the predator who had called him saying they had kidnapped his child.

According to an article published by the FBI in October, virtual kidnapping is nothing new, but the tools at the criminals’ disposal have made it easier to fabricate desperate situations—leading to extortion over the phone.

The article found that people who were incarcerated in Mexico were able to acquire cell phones and used them to look up “affluent area codes” and dial numbers at random, hoping to find a victim.

Peters said too much exposure on social media can make people more vulnerable to these types of situations. He cautioned putting enough information into the public sphere can be problematic.

“Just limit the amount of personal things that you put on the internet. I understand the reactions, because I’m a parent, but that said, they should have alerted authorities as quickly as they possibly could,” Peters said. “He was so involved in the conversation, I don’t think they let him off the phone. It’s one of those things where it’s a scary situation; they played to his father’s instincts, and he complied with the best of his ability.”

Peter said with the increase in people using social media and other digital devices, if people aren’t paying attention to what is published, predators can use that to their advantage.

“They’re still smart, but they are predators,” he said.

The FBI has a list of tips to avoid becoming a victim of virtual kidnapping. Click here to read the article.