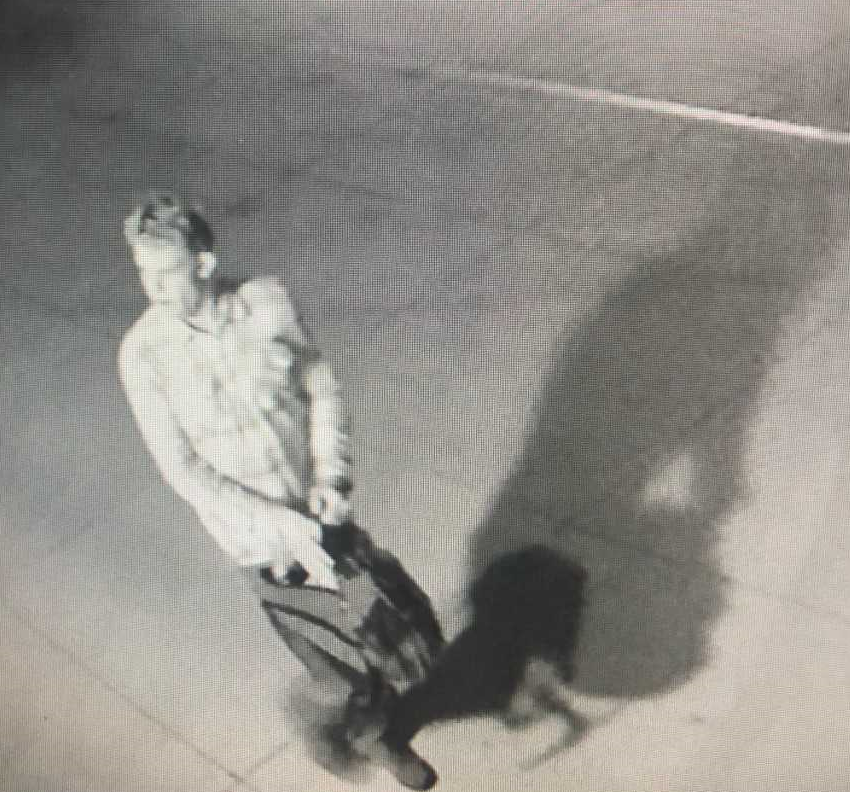 The incident occurred between 1-1:30 a.m., and the school, located at 200 Via Socorro, was vandalized in multiple areas with Anti-Semitic graffiti, “causing thousands of dollars in damages,” Police Services stated on Facebook on Sunday. “The possible suspect was captured on video.”

The suspect, 20-year-old Kyle Hackett, was identified with the assistance of people who notified police after seeing those posts.

“Thanks to an engaged community and quick work by investigators, a man suspected of vandalizing a San Clemente middle school with hate-inspired graffiti is in custody,” OCSD stated in a press release.

Hackett was arrested on Monday, Aug. 20, on felony vandalism and one count of a misdemeanor hate crime.

The incident, which took place days before the school’s first day of the 2018-19 school year, is still under investigation.

Carrie Braun, a public affairs official with OCSD, said it is not clear whether Hackett is associated with a hate group, but being part of one could elevate the alleged offenses.

According to the OCSD Who’s in Jail website, Hackett posted bond and was released Tuesday morning, Aug. 21.

Peters said the Graffiti was removed from the various Shorecliffs Middle School buildings later in the day on Sunday.

Anyone with information related to this incident is asked to call 949.770.6011 or report anonymously at OC Crime Stoppers, 1.855.847.6227, or send Police Services a private message on Facebook or stop by the San Clemente Substation, located at 100 Avenida Presidio, in San Clemente.