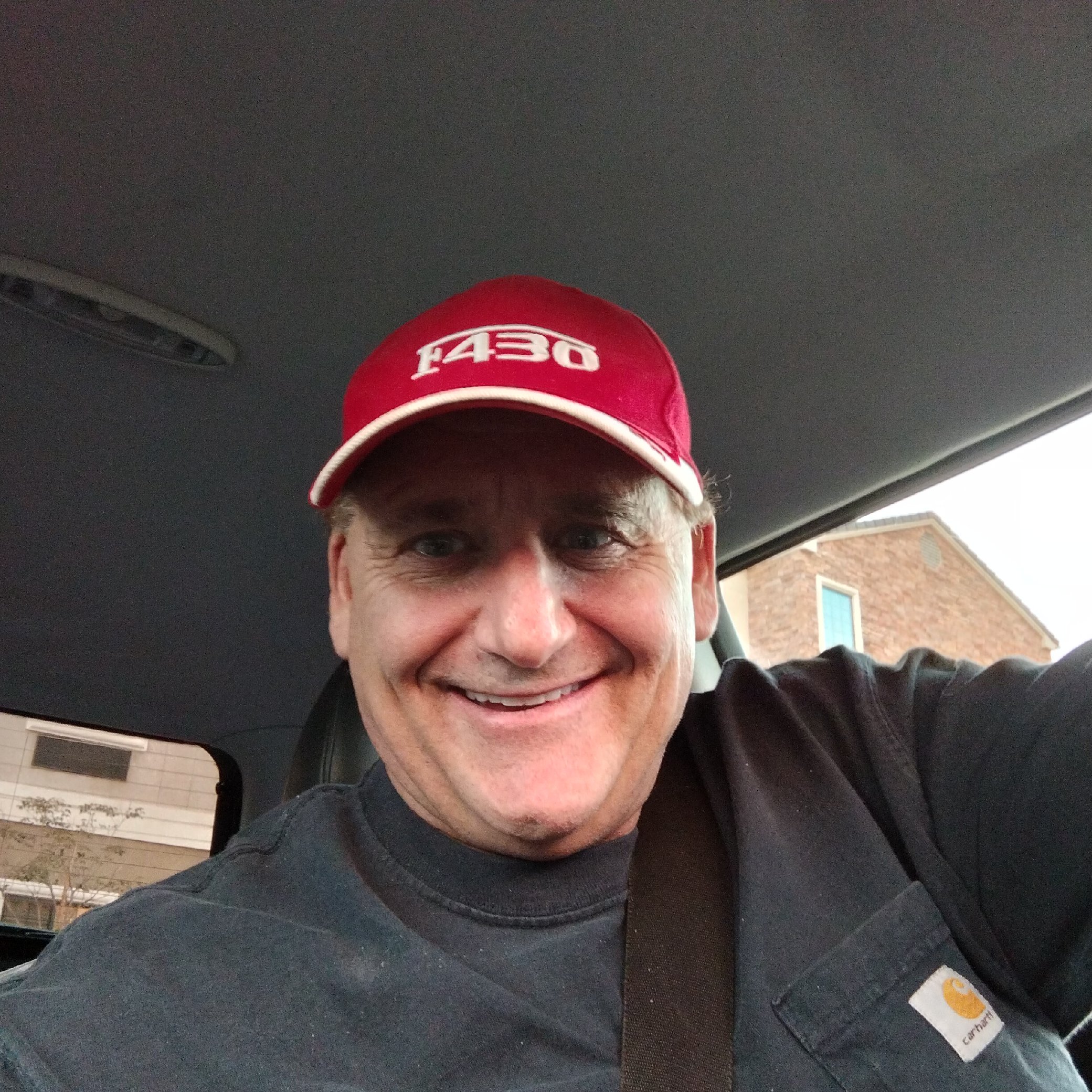 Authorities attempting to locate 60-year-old Scott Andrew Karsten of San Clemente, who was last seen in a shopping center parking lot off Avenida Pico nearly a month ago, have expanded their search to other open spaces in the surrounding area.

Sgt. Todd Hylton of the Orange County Sheriff’s Department said on Tuesday, Nov. 16, that search and rescue teams had previously been working to locate Karsten in San Clemente’s open space area west of the Walmart shopping center, but they have since expanded those efforts to include any nearby open space area.

According to OCSD, which put out a Critical Missing Person report on Nov. 2, Karsten was last seen in the parking lot of the Walmart and adjacent gas station off Pico back on Oct. 22. His family reported him missing on Oct. 29.

“We believe there’s some video of him in the area; I know there’s a lot of open areas in that location, so we’ve been looking in those areas to see if he’s (there),” Hylton said. “Our main focus is in that area for any sign or new leads for him.”

Karsten is described as a White man with brown and gray hair, and blue eyes, and is approximately 5 feet, 8 inches tall, weighing about 210 pounds.

A critical missing person report, Hylton explained, implies “that we have concerns for his safety and we really want to locate him.”

According to Hylton, there is no indication of foul play being involved at this point.