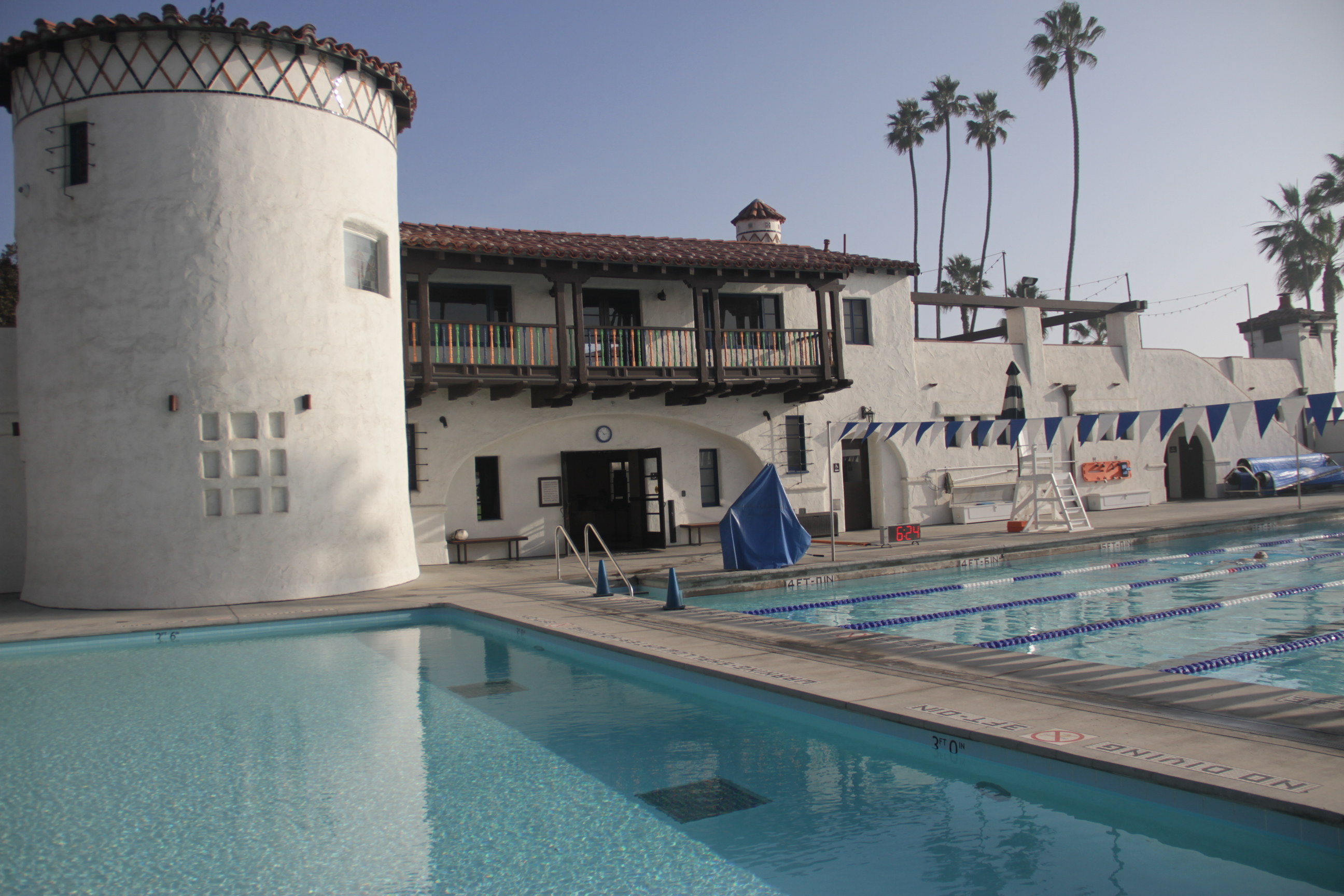 A push by the San Clemente Historical Society to establish North Beach as a nationally recognized historic district recently gained some momentum, as the city is now in the early stages of preparing an application to submit to the state and federal governments.

“The historic district . . . well, that’s something we’ve been looking forward to since they did the report in 2006,” Historical Society President Larry Culbertson said, referring to the city’s Historic Resources Survey Update, a city-sanctioned report that, among other things, identified the North Beach area as a potential historic district under the National Register of Historic Places.

“We recommend that North Beach be elevated to be in the historic district, national registry,” Culbertson said. “We’ve been pushing that ever since (2006). It’s finally coming to fruition.”

Currently, the city is working to have a Request for Proposals sent out to contract a third-party consultant who can prepare the materials needed in order to nominate North Beach as a historic district.

Jonathan Lightfoot, the city’s assistant planner, noted that a grant the city was recently awarded through the state’s Certified Local Government Program will pay for the consultant, who will have experience identifying historic areas.

By the end of the year, Lightfoot explained, the city is hoping to have conducted interviews with the potential experts and have someone hired by January. When a consultant is contracted, he added, the city and that individual will conduct a walkthrough of the area that’ll be open to the public in which to also participate.

By about August and September of next year, the city is expected to have the supported documents wrapped up and ready to submit to the California Office of Historic Preservation, which can then forward the North Beach Historic District nomination to the National Register.

The 2006 report was meant to serve as an update to the city’s 1995 survey that identified several of San Clemente’s resources that have historical significance and should be preserved. In the updated survey, it identified North Beach as a potential historic district as it comprised four contiguous properties: the Ole Hanson Beach Club, Casino San Clemente, San Clemente Bowling Center and the San Clemente Theater, commonly referred to as the Miramar Theater.

“These properties are collectively referred to as the ‘amusement center’ in the 1947 edition of the San Clemente City Directory,” the 2006 report stated. “Taken together, they appear to reflect Ole Hanson’s intent for this area as a recreational and entertainment destination.”

As North Beach encompasses the general area where Camino Real and Avenida Pico meet, Ole Hanson, the founder of San Clemente, intended for that zone to be the gateway into town, Culbertson noted.

“That whole area will be a gem for San Clemente historic preservation,” he said of the potential historic district designation. “That was originally Ole Hanson’s gateway to San Clemente; there was no other road down from Dana Point. That road was the gateway.”

Getting North Beach labeled as a historic district, Culbertson said, will not only cement the area’s historical significance, promoting education to the community, it will also provide the city and its nearby residents with economic benefits.

“It’s kind of a celebration of what we’ve done. It’s kind of a feather in the cap; it educates people, reminds the residents of the area, it instills pride in people to be part of the North Beach area,” he said.

“It actually adds value to the property. It encourages even better preservation. . . . It also encourages tourism,” he added. “(Visitors) are also looking for historic resources, they see there’s a historic district, and they want to go see it. They see the Beach Club, the Casino, so it brings money into the town.”

Though Culbertson notes that it’s been a long road just to get to this point, saying it is something that’s been long overdue, he remains optimistic about where the process can lead.

“It’s a shame we have to spend so much time for all these studies, but that’s what it takes to have this happen,” he said. “It’ll be worth it in the long run.”

City Planner Gabriel Perez said the public can expect to have an opportunity to participate in the process through community engagement after the city has contracted its consultant. “We’ll want to hear from groups like the Historical Society and residents,” he said.