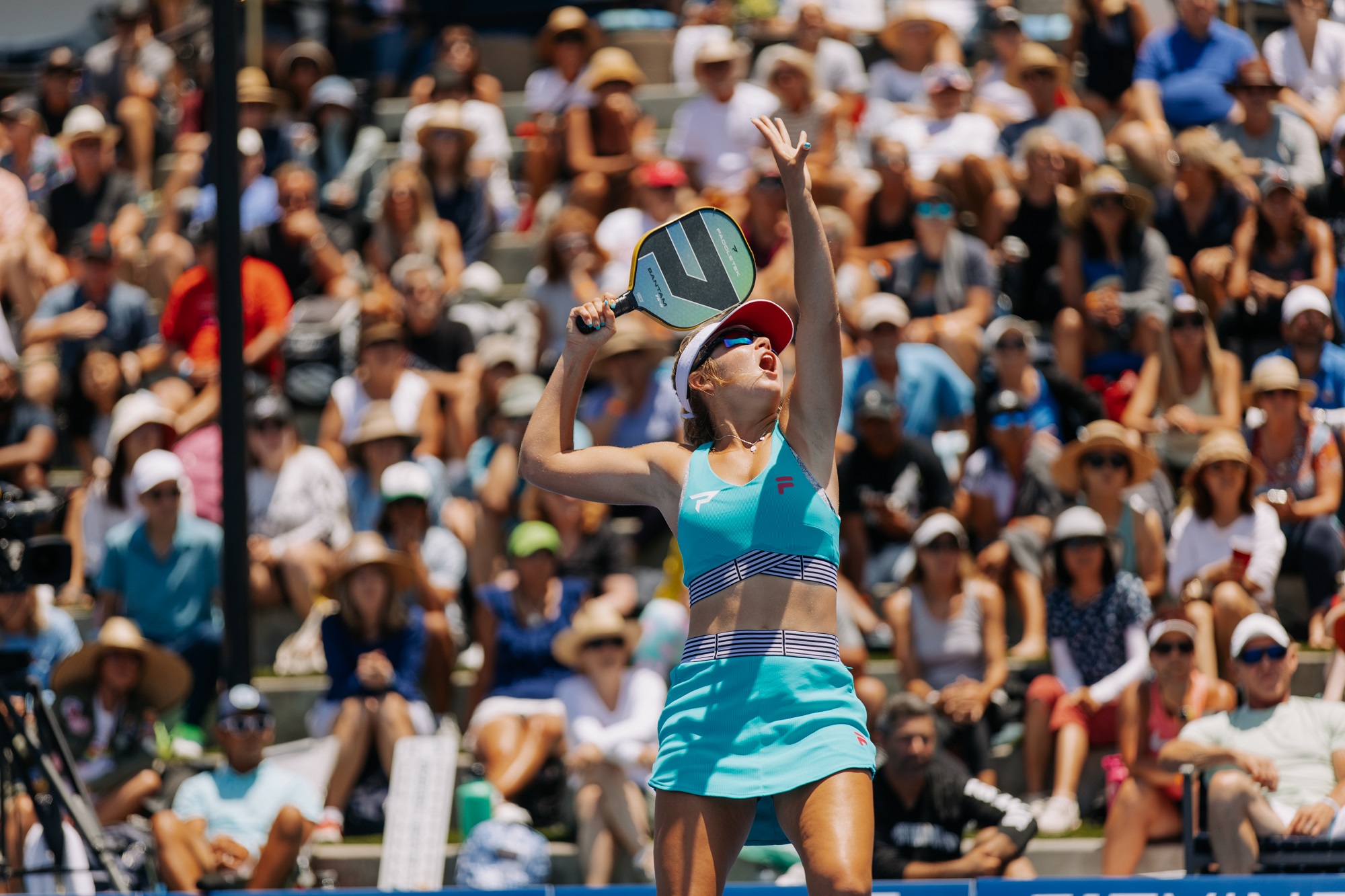 The eyes of the court sport community were focused on San Clemente last weekend from Thursday, June 9, through Sunday, June 12.

In San Clemente, more than 300 medals were awarded in more than 100 events, as the Orange County Cup saw competitions over numerous divisions based on varying skill levels, ages and demographics. There were professional, open, senior and skill/age group competitions in men’s and women’s singles and doubles, as well as mixed doubles.

Amidst the bevy of competitors from local origins and far beyond, the spotlight was placed on the competition’s professional ranks, as top-ranked players contended for more than $133,000 in prize money over the four-day event.

On the women’s side, No. 7 seed and Orange County native Parris Todd scored the result of the weekend with a five-set championship upset of PPA singles No. 1 Anna Leigh Waters. Todd was in her first PPA championship appearance and took the title in front of friends and family from Newport Beach. The match was Waters’ first singles loss of the season.

The 15-year-old Waters didn’t go home without a gold on the weekend, as she took the win in the mixed doubles with 19-year-old teammate JW Johnson, the men’s No. 4 singles player. Waters and Johnson took down the team of Lucy Kovalova and Matt Wright, tied at No. 2 in the mixed doubles rankings, with a dominant fifth set.

On the men’s side, Johnson also scored an upset in the singles by sweeping No. 2 singles player Tyson McGuffin. In men’s doubles, Wright and Riley Newman, the No. 2 and 3-ranked doubles, scooped up a four-set championship win.

The PPA Tour won’t be back in action until August, but it will be back in Southern California for the Skechers Manhattan Beach Invitational on Aug. 4-7. The Tour returns to Orange County in November for the Takeya Showcase at the Tennis Club at Newport Beach on Nov. 17-20.