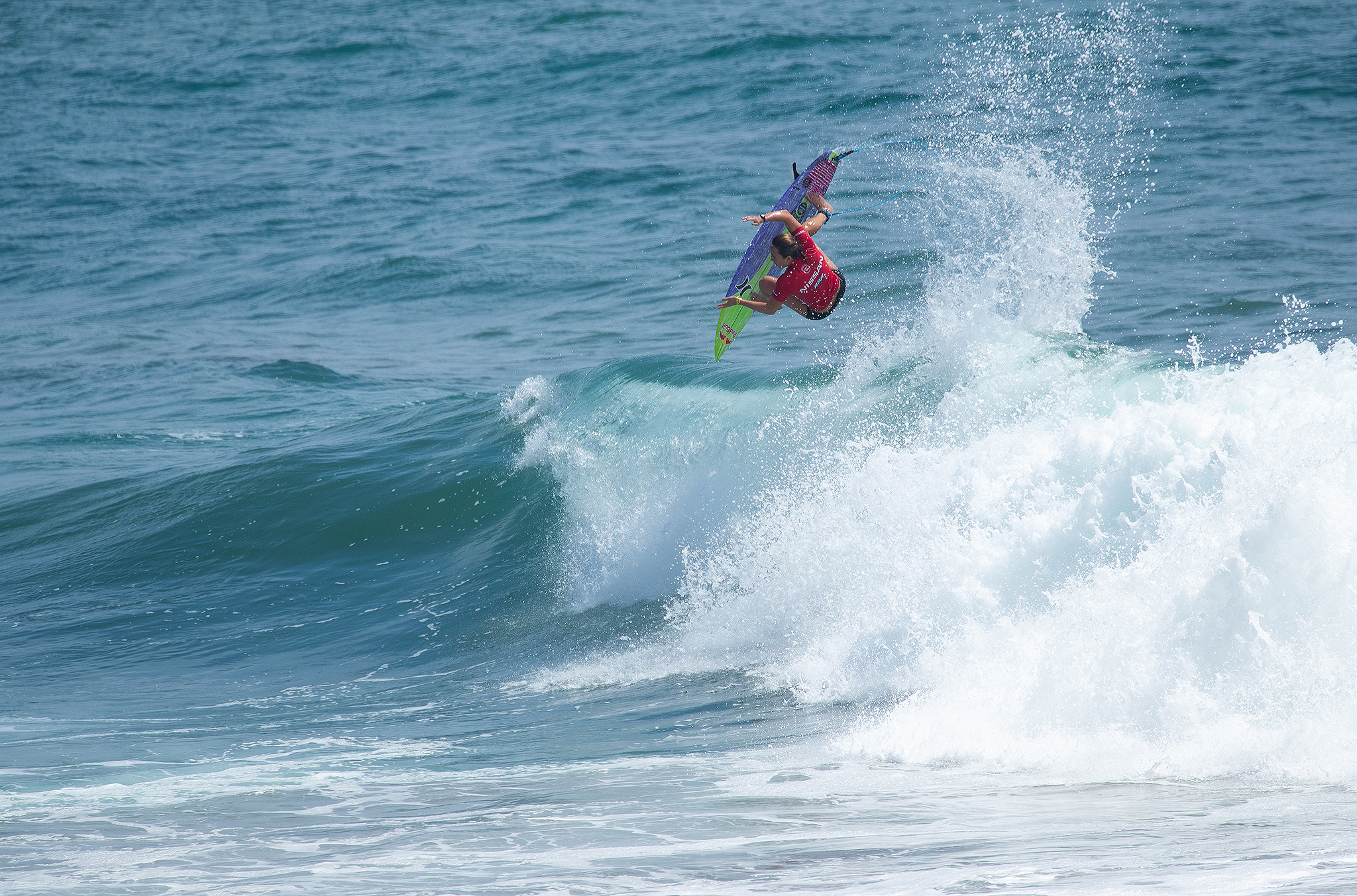 It’s been seven months since our local beaches were closed in a panic as the coronavirus pandemic swept over the country. Thankfully, it didn’t take too long to get them back open, and we’ve all been able to enjoy the open spaces of the beaches and oceans over the summer.

Since those initial closures back in March, competitive surfing in the U.S. has been on ice. Considering how much of our surf community is involved in the competitive side of the sport, it’s good to see things starting to return to some semblance of normalcy.

The first pro contest will take place this weekend in Oceanside, as the World Surf League hosts the Nissan Super Girl Surf Pro. The WSL has already run events in Australia, Brazil and Europe, as well as at the Surf Ranch in Lemoore. This will be its first contest in the ocean in California since the pandemic began.

Four-time world champion Carissa Moore will be headlining a stacked field that includes San Clemente resident and world No. 2 Caroline Marks, as well as other powerhouses such as Lakey Peterson, Courtney Conlogue and Sage Erickson. Local stars Samantha Sibley and Tia Blanco are also in the draw.

“Everyone is so excited about this event,” Moore, who won the event in 2018, explained in a press release announcing the return of the contest “I’ve always been inspired by the message behind Super Girl, and it’s incredible to have a contest like this that focuses entirely on women’s surfing. I am thrilled to be back in the ocean competing, and the contest format seems really fun.”

The Super Girl Pro, an event that will feature the top female surfers from Hawaii, California and Florida, will take place from Oct. 3-4. Unfortunately, due to health concerns, fans are not invited, but there will be a live broadcast to tune into all weekend.

“The Super Girl Pro has been a huge part of the landscape of women’s surfing for the past 13 years, and it’s incredible that they are able to make the event happen in 2020,” the WSL’s Jessi Miley-Dyer said in the same press release. “The field of talent competing includes both the best American surfers on the planet and the next generation of stars, and the competition format is really creative.”

Moore, Peterson and Conlogue were all together recently at the BSR Surf Resort in Waco, Texas, for a training session with the U.S. Olympic surf program. After clinching the world title last year, Moore also earned herself the top spot on the Olympic team, along with runner-up finisher Marks.

Featuring the most progressive women in the water, the training session at the Texas wave pool was focused on helping the women continue to elevate their game to the next level. With an eye for technique, U.S. Coach Brett Simpson was on hand to help them break down their performances.

“We worked on turn variations, both backside and frontside, being light on the feet, airs and finding some extra pop!” Simpson told the WSL. “We came with a few objectives to work on and check off the list. It was a very successful trip, and everyone is looking forward to going back soon.”

And now, all the stuff that Moore and company learned in Texas is sure to be applied in the ocean at the Super Girl Pro. It’s also worth noting that for the last couple of weeks, Moore, who hails from Oahu, has been posted up in town, ripping apart Lowers.

Given her abundance of natural talent, how hard she’s been working in the pool and at Lowers, the smart money must be on Moore to emerge victorious. But given how many great surfers are in the draw, it’s going to be anything but a cakewalk to get to the top of the podium.

As far as pro surfing goes, we’re still a long way from things returning to normal anytime soon, but the return of the Super Girl Pro is a step in the right direction.

The WSL is eyeing a full return of the Championship Tour in 2021, and events like this will give competitors a chance to pull on the jersey again, get their feet in the wax and get used to the nerves once again.