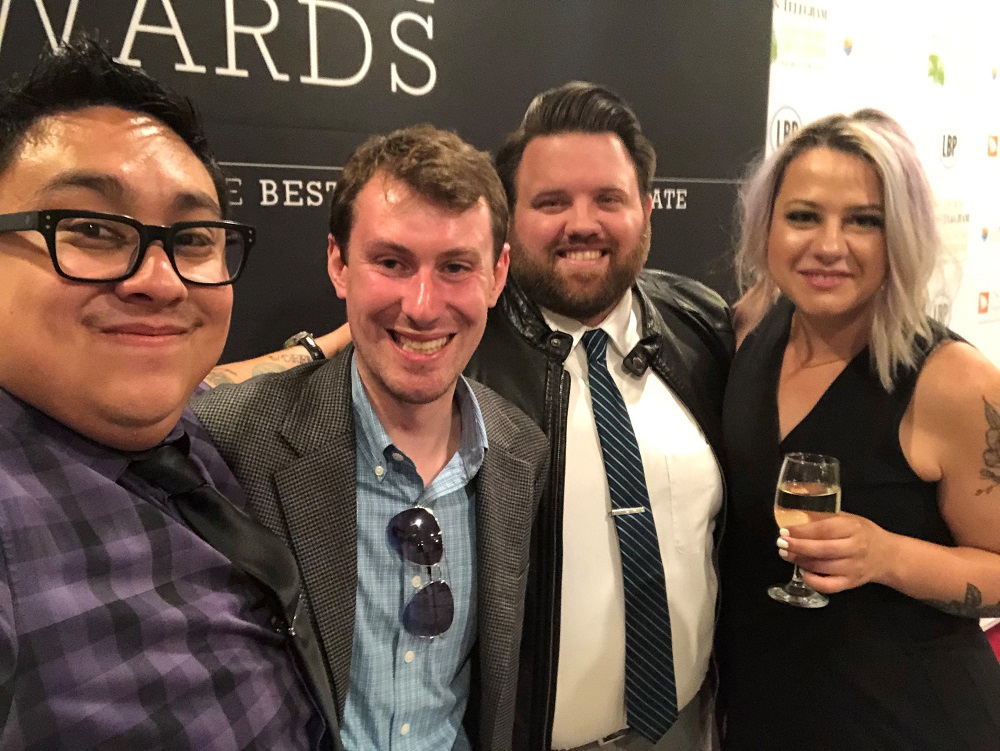 Props from Our Peers

By Norb Garrett, owner and publisher of Picket Fence Media

Picket Fence Media had a big night recently at the California Newspaper Awards event in Long Beach. Surrounded and joined by top editorial teams from around the state producing daily, weekly and online news, our outstanding editorial staff took home six awards as judged by their peers—an incredible achievement.

Topping the list was the San Clemente Times, which took home three second-place awards, followed by the Dana Point Times with two awards and The Capistrano Dispatch with one.

For the DP Times, City Editor Lillian Boyd took fourth place for “Coverage of Local Government” leading up to the city elections, while Smith and the edit/design team took fifth place for the Best of DP “Golden Lantern People’s Choice Awards” special issue.

And The Capistrano Dispatch took a fourth place award for the Best of San Juan Capistrano “Golden Horseshoe People’s Choice Awards” special issue by Smith and the entire editorial team.

All of us here are very proud of these awards and the recognition of our efforts by our peers, and I am particularly proud of our entire team here at Picket Fence Media and their tireless efforts to make a difference in our communities. Congratulations, everyone!

Letter to the Editor: It’s a Bad Law