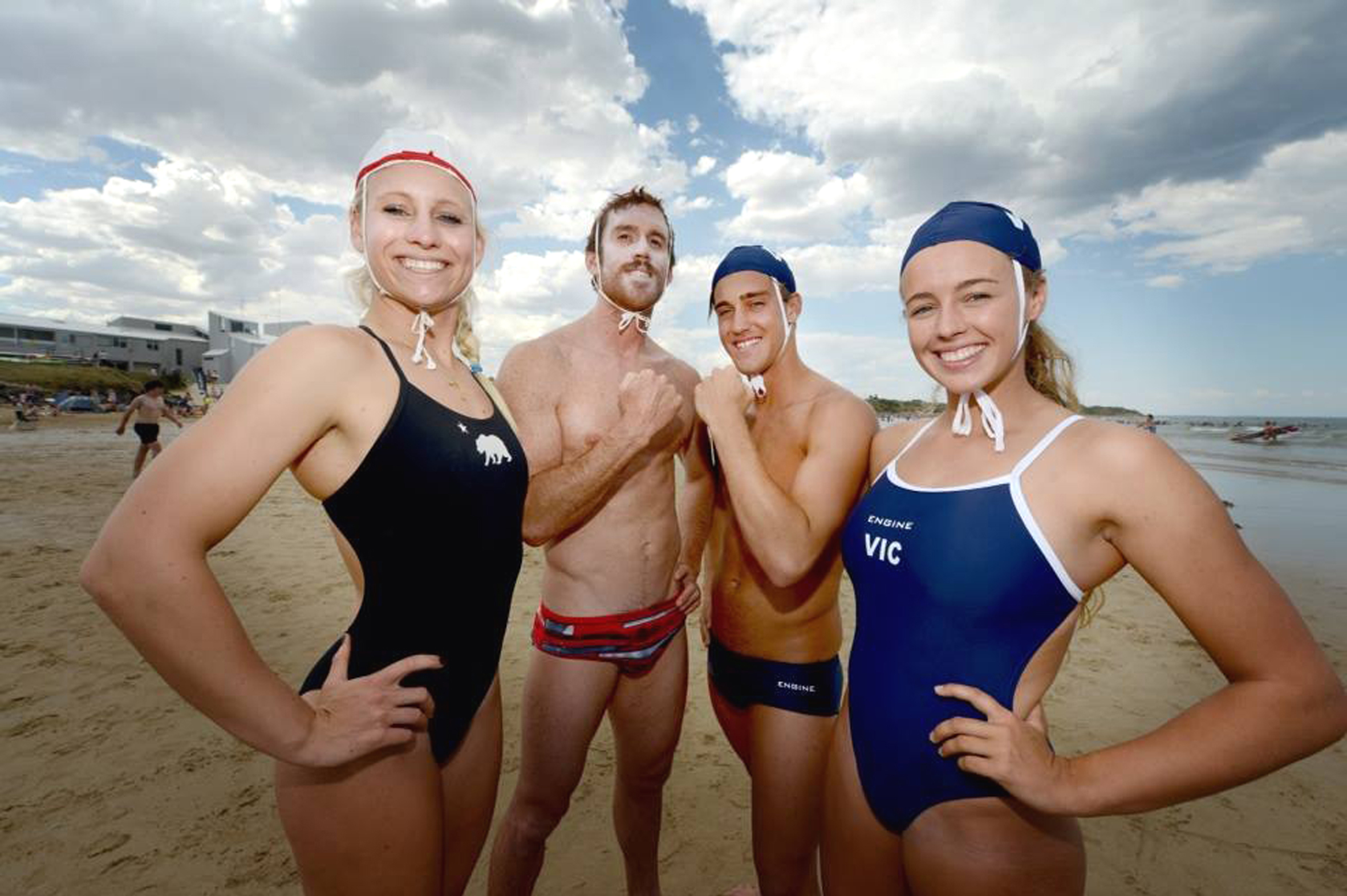 Protectors of the Shield: Aussie Lifeguards Head to Ocean Fest

The lifeguards of Victoria, Australia are known for their prowess in the water and ability to navigate some of the most famous—and dangerous—ocean breaks on earth. So too, are the lifeguards of Los Angeles county, whose task involves monitoring the densely populated beaches and surf breaks that stretch up and down the coastline.

Every other year, these two historic lifeguard groups come together to show what outfit has the best watermen and waterwomen in a contest known as the Wieland Shield.

This year’s Wieland Shield, which is the name of the perpetual trophy awarded to the winner of the two-day lifesaving event dating back to 1967, will be contested as part of the International Surf Festival at Hermosa Pier on July 31. However, members of both the Victoria and Los Angeles lifeguard teams will make the trek to San Clemente July 18-19 for a tune-up at Ocean Festival before the big event two weeks later.

The Australians currently hold the Wieland Shield trophy but will attempt to defend the title on foreign soil in 2015. The team from Victoria was set to arrive on July 16, two days before competition, and will feature the youngest team they have ever fielded in the event (the average age of competitors is 21), according to assistant coach Sonia Kinsey.

Many of the lifeguards in Victoria are volunteers, as opposed to their paid counterparts in Los Angeles County. A majority of the Australian competitors are still in college, according to Kinsey, which makes this installment of the Wieland Shield a two-fold experience.

“The event is as much about mixing and enjoying the culture of one another’s countries and lifestyles,” Kinsey said. “(The Los Angeles) system of competition and lifeguarding is so very different to Australia’s. We hope that the young members of our team will see just what is involved in a typical Californian lifeguard’s day.”

Kinsey said the Australian coaches have asked their nine athletes to compete in as many events at Ocean Fest as they can, in order to acclimate themselves to the variety of events and get used to the fierce competition that will await them when they attempt to defend their Wieland Shield trophy.