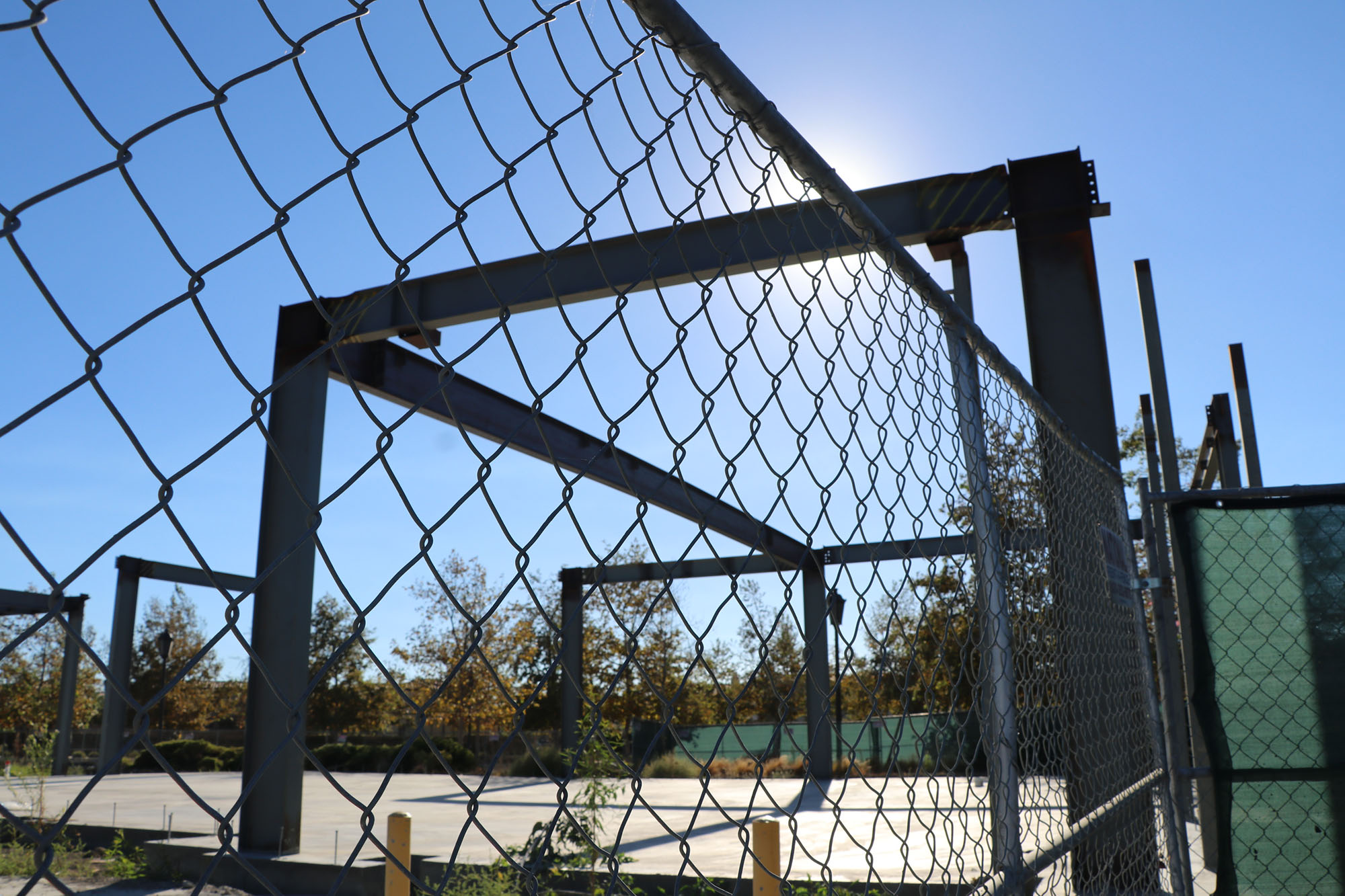 Providence will soon open a pair of satellite health care facilities in Rancho Mission Viejo and San Clemente as part of a multi-million-dollar expansion plan that also includes the construction of a new patient tower on its Mission Viejo medical campus.

For $712 million, Providence plans to build its new patient care tower, offering roughly 100 new beds at Mission Hospital, as well as develop the two multi-specialty health centers in San Clemente and RMV, commonly referred to as The Ranch.

“Caring for our neighbors is our primary mission, and having just celebrated our hospital’s 50th anniversary, we’re excited at the opportunity to grow with our growing community, and to continue providing care for the next 50,” Providence Mission Hospital Chief Executive Seth Teigen said in a media release.

Talking with San Clemente Times on Tuesday, Sept. 20, Teigen said that Providence considers itself as the primary health care provider to the two communities. Providence, he added, wanted to help fill the medical needs of San Clemente with the loss of the local hospital in 2016 and to provide services in the ever-expanding RMV.

“We really consider those our communities to serve,” Teigen said noting Providence’s two hospitals—Laguna Beach and Mission Viejo—are closest geographically. “We felt a responsibility to go out to where they are.”

According to Providence, its new health care centers at The Ranch and in San Clemente will offer urgent care services, an imaging center and a clinic with primary care physicians, OB/GYNs and a rotation of other specialty care providers.

Teigen further explained that through a partnership with Exer Urgent Care, the San Clemente location—adjacent to Chick-Fil-A on Avenida Vista Hermosa, just off the 5 Freeway—will also offer outpatient ambulatory services to the Laguna and Mission Viejo hospitals in the case of acute concerns such as if a patient is experiencing a heart attack or stroke.

Similar to San Clemente, The Ranch facility, located at Chiquita canyon drive and Airoso Street, will offer the same services and is meant for Providence to “bring health care to the community,” Teigen said.

Construction of the San Clemente location is already underway, costing roughly about $12 to $15 million, and is expected to open in 2023, according to Teigen. The RMV project—costing between $40 and $45 million—has a target opening of 2024.

At Mission Hospital, Providence looks to use the new four-story tower to house state-of-the-art operating suites and cardiac catheterization labs, while enhancing the neuroscience center, its cardiovascular programs and maternity services.

“The project will provide caregivers and providers with a contemporary, fully equipped environment in which to offer exceptional patient care and ease their way to serve patients,” Providence said in the release.

Providence said it will also construct a new multi-specialty ambulatory surgery center with the intention of streamlining surgical care for patients, as well as attracting “new physician partners and (offering) the latest minimally invasive care options.”

“I think what our hospital is trying to do and our strategy has been: as this community grows, we want to grow with it,” Teigen said of the expansion to better serve South Orange County, adding, “we’re trying to grow and meet community needs.”

Touching on the half-a-century-old facility in Mission Viejo, Teigen noted that some of the concerns surrounding the structure include the roofing, as it’s met its limit on the number of times it can undergo reroofing. He also said there are antiquated boiler systems and not-so-contemporary operating rooms.

“We have some major services that live in this building, and we want to be able to deliver an exceptional experience that the community expects,” said Teigen.

With construction expected to break ground in 2023 and last roughly six years, Teigen said that Providence will gradually phase out of its building and move into the new tower.

On the San Clemente side of the project, Mayor Pro Tem Chris Duncan said on Tuesday that the city welcomes health care providers to San Clemente that will “ensure that our residents have options in addressing their health care needs.”

“We have Providence and others who are certainly interested in coming to town and providing services,” Duncan said, speaking in general terms as he had not been fully briefed on the project yet.

“Importantly,” he continued, “none of these operators have shown any interest in building a community hospital. What we’re looking for from (Providence) is delivering health care services that can fill the needs of the community, or as an alternative to a traditional hospital.”

The project comes as the city enters a new phase in the ongoing efforts to find a suitable use for the site of MemorialCare’s shuttered hospital on Camino de los Mares.

MemorialCare closed its hospital in 2016 amid a legal dispute with the city over whether to have an urgent care facility or one that provided an emergency room and other hospital functions. The city and MemorialCare settled the lawsuit in 2019.

This past March, MemorialCare proposed a plan to demolish the abandoned medical campus and develop a 250-unit senior living facility for those 55 years and up, as well as a medical office that will include urgent care, primary physicians, and specialty physician care services.

Over the coming weeks, elected and appointed officials will continue to consider the project, which is proposing numerous exceptions to the city’s zoning requirements. The project itself would also necessitate a General Plan amendment to rezone the property for commercial land use for a mixed-use project.

As for bringing back a hospital with emergency room services, the City of San Clemente this past winter conducted a survey, finding that a vast majority, 83%, supported the creation of a new local hospital. However, that figure decreased to only 57% if it meant using public funds for its construction with an estimated price tag of $200 million.

Mayor Gene James and Duncan, who both led the council’s Hospital Subcommittee, have stated that getting a new hospital built isn’t possible at this point after the finding that the city would have to bear the financial burden.

Both Duncan and James have added though that they’re hoping for legislation that would allow for emergency rooms to exist separately from a hospital.

Asked for his thoughts on the belief that health care providers and hospital operators such as Providence could not create a financially viable operational model in San Clemente, Teigen said it was true.

“We’ve actually looked at it twice. Since I’ve been here, we’ve taken a hard look at it twice, it doesn’t end up making financial sense with that investment,” Teigen said. “We have to look at the big picture and consider health care needs. We think we’re going to meet 90% of those needs (in San Clemente).”

Such needs that will be met, Teigen said, range from giving folks access to radiology services to providing acute medical care with the ability to transfer patients to the hospitals in emergency cases.