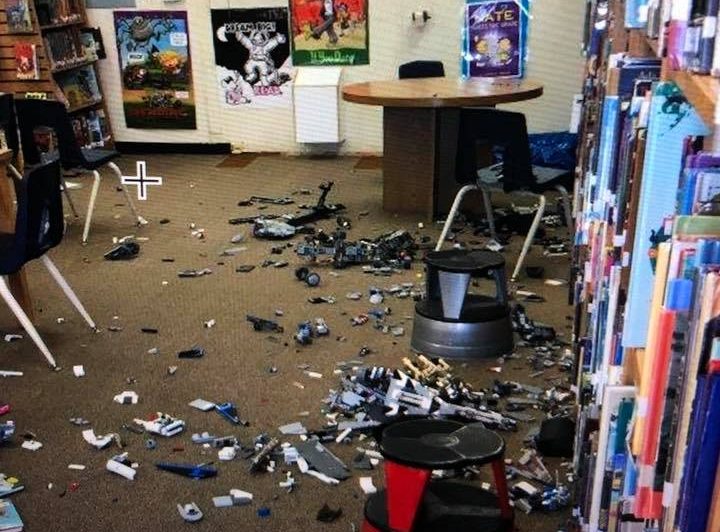 Public Aims to Aid Teacher Whose Classroom was Vandalized

On recent social media posts, families with ties to the school said the room was of a longtime teacher and Concordia community member. Pictures showed Lego figures and other classroom items completely smashed.

Since the incident, members of the public reportedly have banded together to support the classroom’s property. At least three minors have been questioned by authorities and disciplinary actions have been discussed, Peters said.