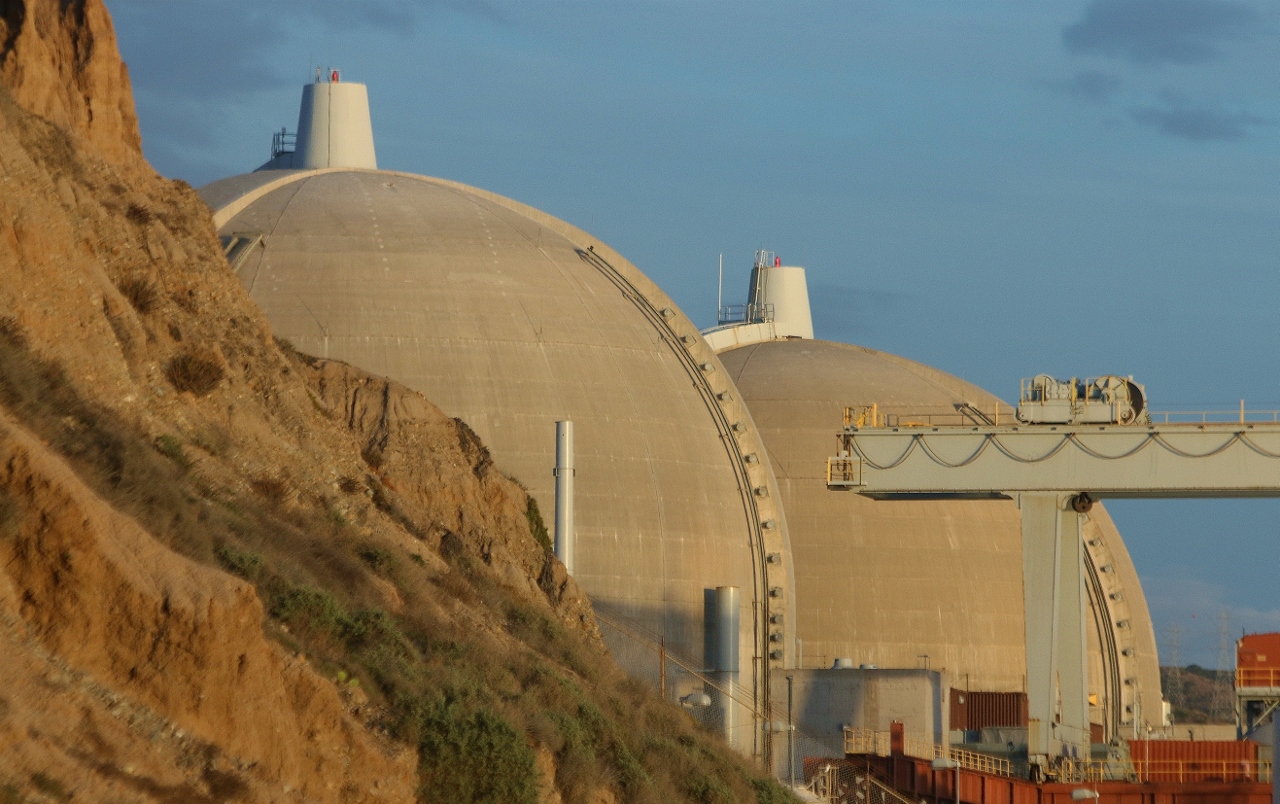 The La Mesa-based group Public Watchdogs announced on Feb. 28 that it is challenging the new settlement agreement between the owners and ratepayers of San Onofre Nuclear Generating Station (SONGS).

A settlement was reached in March that absolved about $1 billion of the funding related to decommissioning the now-shuttered nuclear power plant.

The settlement agreement has yet to be approved by the California Public Utilities Commission (CPUC).

Charles Langley, the executive director of Public Watchdogs, filed the motion for party status, a CPUC legal process to intervene on proceedings prior to a decision rendered by the commission.

“The motion argues that the California Public Utilities Commission’s pending approval of the bailout, which has cost ratepayers billions of dollars, is unlawful and violates Public Utility Commission standards that prevent the Commission from allowing a utility to charge ratepayers for useless equipment,” a press release from Public Watchdogs stated.

Public Watchdogs is contesting rate-payers shouldn’t have to foot the bill for the remaining cost of decommissioning as the steam generators used at SONGS were faulty and caused the eventual closure of the plant, something the utility customers couldn’t control.

The cost of decommissioning SONGS is estimated to be a whopping $5 billion, about $3.4 billion of which ratepayers were on the hook, but a lawsuit settled between another oversight group in January, Citizens’ Oversight Projects, reduces that amount to about $2 billion, which attorneys in the case said would pass savings to ratepayers of electricity produced by SONGS when it was operational.

Langley said he was concerned about the way the attorneys who litigated against SCE were compensated for their years of work. He said the CPUC has a reimbursement process for interveners who bring things to the commission’s attention and that process wasn’t followed this time. He said that’s significant because it opens the door for utilities to pay off whistleblowers and settle out of court.

The CPUC is expected to examine the new agreement between ratepayers and in the near future.