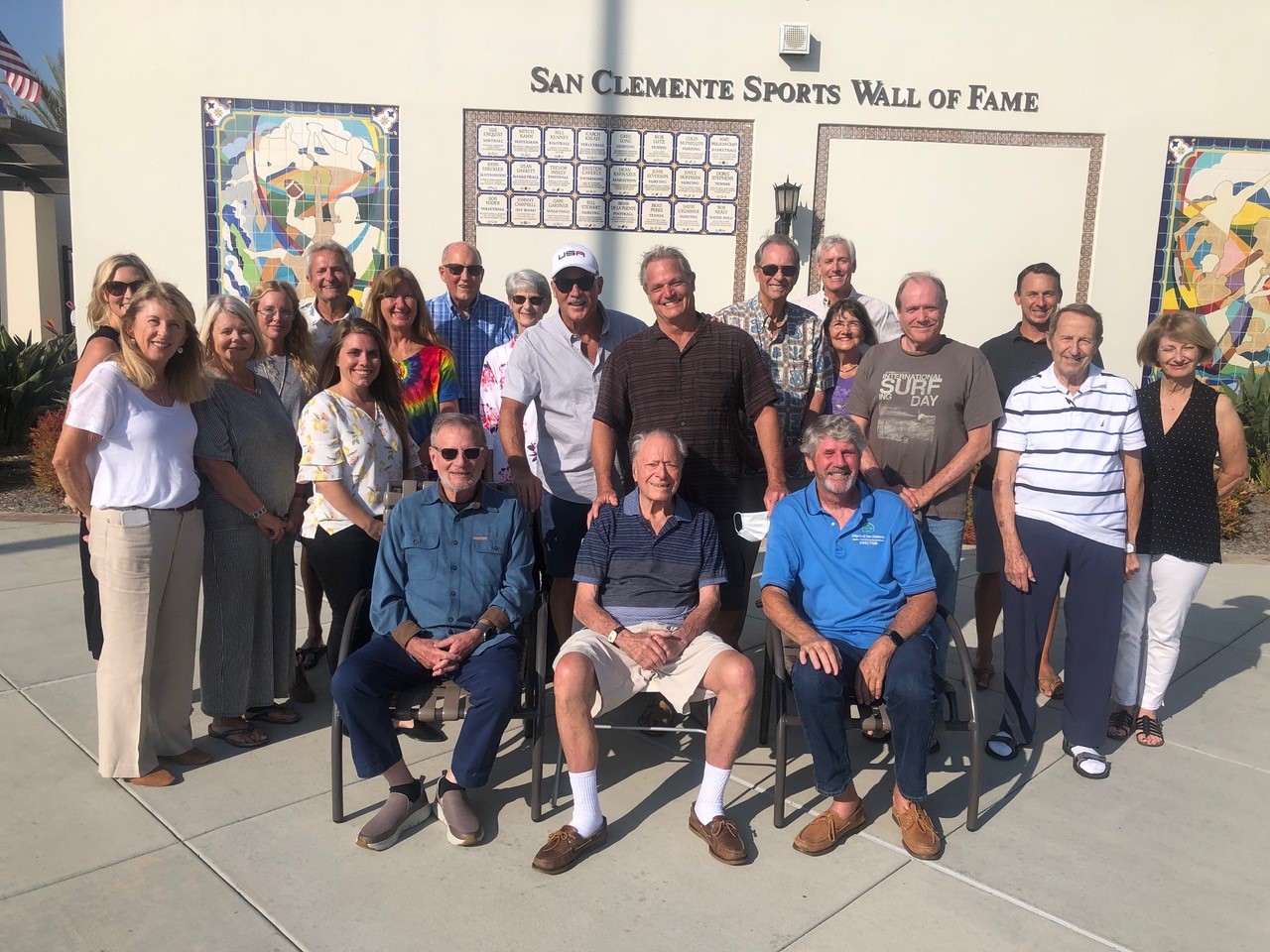 One of the many advantages of owning the local newspaper is getting the opportunity to meet people and volunteers who toil “behind the scenes” for the greater benefit of the community. Every community has them, and last week, a man who has exemplified volunteerism was honored by his peers, city staff, family and friends at a “retirement” party.

Bill Thomas, 90 years young, was feted at the Vista Hermosa Sports Park, by the Friends of San Clemente Beaches, Parks and Recreation Foundation, a nonprofit that he helped create in 2000.

As Director John Dorey read aloud Bill’s extraordinary record of giving and volunteerism, Bill sat with a soft smile on his face as his friends and peers showered him with praise.

“This is all your fault,” he joked, responding to all of the pomp and ceremony. “It’s the fault of all of the people in the Foundation.”

Bill’s humility masks the true nature of his impact on this community. After he and his wife, Diane (whom he first met in the third grade and passed away a few years ago), moved to San Clemente in 1998, the retired educator and father of four immediately got involved by enrolling in the Leadership San Clemente program.

He would serve on the city’s Parks Commission and also served a statewide leadership post during that time.

In concluding his remarks, Dorey noted that city founder “Ole Hanson would have been proud of everything Bill has done for San Clemente.”

After friends added their favorite recollections of working with Bill over the years—as I have during my few years serving on the Friends of Beaches, Parks and Recreation Foundation—I asked Bill what he wanted others to learn from his example of volunteerism.

“I just appreciate the opportunity to work with everyone at the Foundation,” he said, with a grin. “These are all people who love this community.”

And we all love and appreciate you, Bill Thomas. Thanks for all that you’ve done for all of us and this community.