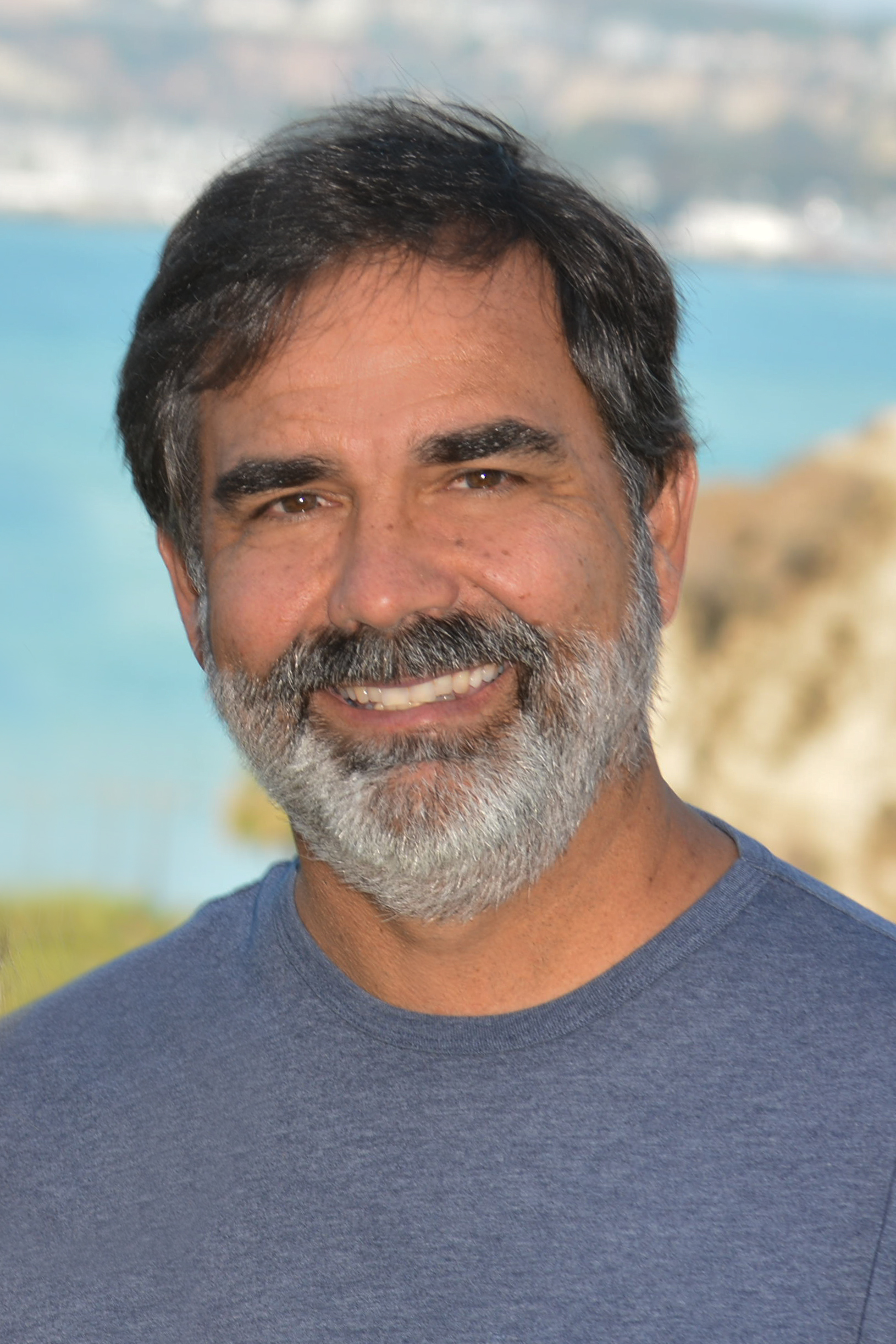 By Norb Garrett, owner and publisher of Picket Fence Media

While the city experienced a handful of peaceful Black Lives Matter protests this summer in reaction to the numerous deaths of Black Americans during confrontations with police, this incident has put San Clemente on the map for all the wrong reasons.

How we learn and grow from the incident and contribute to the national call for change is largely up to us.

I’m hopeful that the moment and the debate it generates will serve to unify and educate our community, rather than divide us.

Hopefully, we’re able to have constructive discussions that lead to positive action about how to better deal with the homeless crisis in our town, state and nation, and how police and other agencies can be better equipped to deal with it and other social maladies.

There are countless ways to look at the incident through one’s own lens, but at the end of the day, a man’s life was lost during a confrontation with two sheriff’s deputies.

Is it fair to speculate that had Mr. Reinhold simply listened to the deputies and moved to the side of the road that he’d still be alive today? That by choosing not to heed the deputy’s orders, the situation escalated to where he fought with the officers and allegedly grabbed a deputy’s gun and was then shot because the deputies feared for their own lives at that point?

Conversely, is it fair to say that had unarmed homeless services personnel confronted him instead of armed deputies, they might have handled the situation differently and Mr. Reinhold might still be alive while receiving the help he needed?

The truth is, we don’t know all the answers to those questions. We need to wait for the full investigation to know how this confrontation ended with two gunshots fired from a deputy’s gun and Mr. Reinhold’s death.

But as we await the results of the investigation, I hope the community, both internal and external, resists the temptation to jump to judgment and can peacefully engage in civil discourse about how we collectively get better.

Because of this unfortunate shooting death, our sleepy little surf town is no longer on the sidelines of the national conversation about racial inclusion and fairness in policing. It’s time for us to show the state and nation that we stand for warmth, compassion, inclusivity and fairness.

But first we need to show that to each other.

Health and Nutrition 101: Can You Have Your Cake and Eat It, Too?