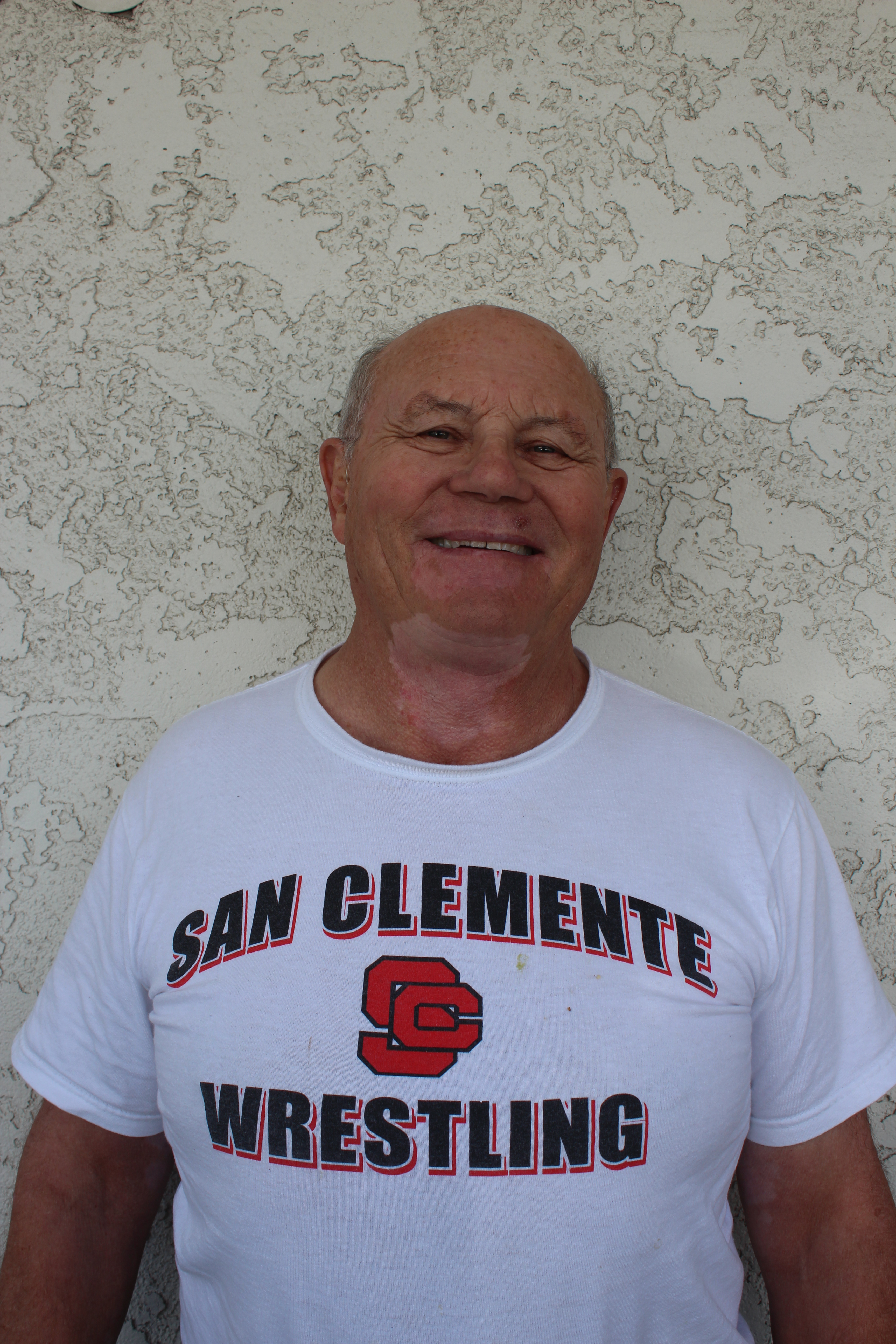 San Clemente High School assistant wrestling coach John Owens arrived on campus in 1975. The school’s wrestling program was more of an afterthought in the grand scheme of the sports world back then. Owens, a Wyoming transplant who had a college wrestling background, wanted to change that.

He served as head coach for the Tritons for 20 years before stepping back and taking on an assistant role. The Tritons have grown to become one of the premier programs in Orange County.

In all, Owens has coached at the high school and collegiate level for over 50 years and on May 17, in a ceremony at the Laguna Hills Community Center & Sports Complex, he will be inducted into the National Wrestling Hall of Fame.

We caught up with Owens to talk about his accomplishment and a life spent teaching on the mat.

San Clemente Times: So how does it feel to be inducted into the hall of fame?

John Owens: It’s great, because it’s recognition by my peers that I respect.

SCT: What was the state of the wrestling program when you first got to San Clemente?

JO: When I got there the program was not very good. It took me quite a while to build it up. I eventually managed to get someone like Mark Calentino. Once he became head coach I was going to assist him for one year and here I am still doing it (laughs).

SCT: What keeps you coming back after all these years?

JO: The kids. When you get somebody that’s a nice kid, has some talent and really wants to work and asks you to come back, it’s hard to say no. It’s fun to take the kid who knows nothing about wrestling and develop them into an excellent wrestler and also teach him how to be a man.

SCT: Why is wrestling a good tool to teach lessons like that?

JO: First of all it’s a very strong discipline and some of the kids that have no discipline, it’s really good for. Second, it’s a one on one competition. A kid can do poorly but a team can do well and he still has a sense of pride. Or he can be mediocre and have the same sense because the team does well. You’re also not going to have success unless you know how to work, which is what we try to instill.