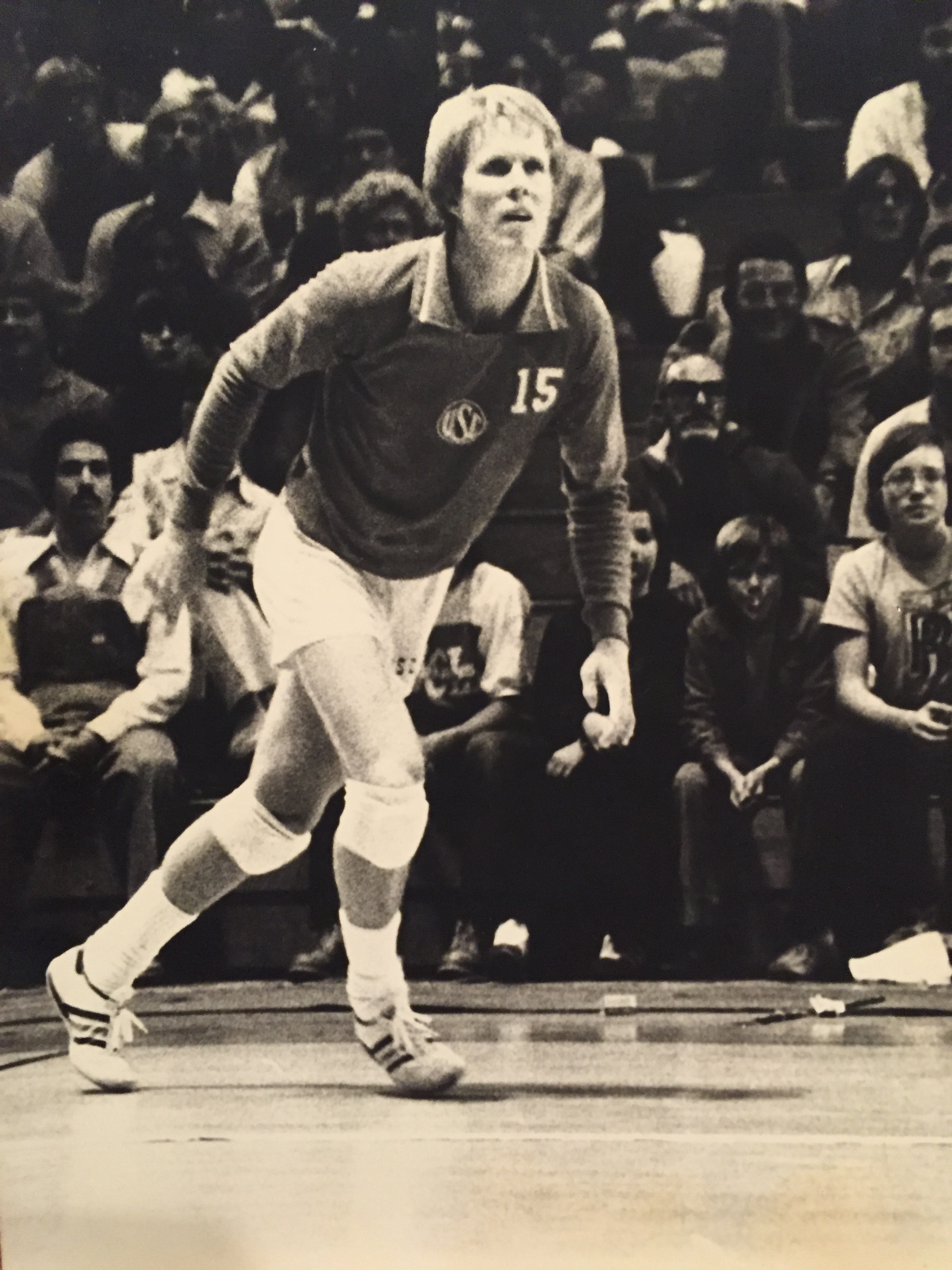 The surname Yoder has become synonymous with excellence in sports in San Clemente. One look at the banners and school record boards in the gym at San Clemente High School will tell you that much. There have been two generations of Yoders who have impressed Tritons fans over several decades.

Bob Yoder is considered one of the best all-around athletes to come out of San Clemente High School, having starred for the Tritons baseball, basketball and volleyball teams while attending the school from 1970 to 1974. But where Yoder excelled was on the volleyball court.

Yoder parlayed his success in high school into a very successful collegiate and professional playing career. Yoder pulled off a rare double-dip, winning an NCAA National Championship in volleyball as both a player and a coach while at the University of Southern California. He played professionally in the United States Volleyball Association and won titles in 1981 and 1983.

On May 21, Yoder will join Doris Stephens and Joyce Hoffman as the newest inductees into the Friends of San Clemente Sports Wall of Fame.

The San Clemente Times caught up with Yoder to talk about his induction and career highlights.

San Clemente Times: You were known for being a standout multi-sport athlete in high school. Did you feel playing multiple sports at a younger age helped you in any way?

Bob Yoder: I think playing multiple sports was very important, and it’s a shame it is not as common and, in some cases, discouraged today. Early specialization is encouraged and more the norm. One benefit of playing multiple sports is getting exposed to different coaching styles. The demands of different sports create versatility, and it improves your ability to learn. Growing up, we played whatever was in season, and the only organized sport was baseball. Everything else was pick-up games. One of the dangers of specializing too soon is you may not know what you’re really going to be the best at or what you are most passionate about.

SCT: So many of your family members have gone on to have successful athletic playing careers. What role did the city of San Clemente play in your extended family in regards to athletics?

BY: San Clemente High School has been a focal point for our entire family for years. I can’t count the number of games I’ve been to over the years watching our family members participate and compete. We’ve had a lot of fun and good memories in that gym. Hopefully we’ll see a third generation in the gym in the not-too-distant future.

SCT: What was more difficult: winning an NCAA Championship as a player or as a coach?

BY: It was more difficult as a coach. It was my ninth year overall coaching and fourth year in a row in the NCAA Finals, so it took some persistence.

SCT: What accomplishment was more fulfilling?

BY: Winning (a championship) as a player was more fulfilling because your impact is much more direct. I think coaches can have a huge influence, but the players ultimately have to win the game.

SCT: How does it feel to be inducted into the SC Sports Wall of Fame?

BY: I’m truly thrilled and honored. Especially because I grew up here and went through the local schools. I’m proud to be a part of this incredible group.