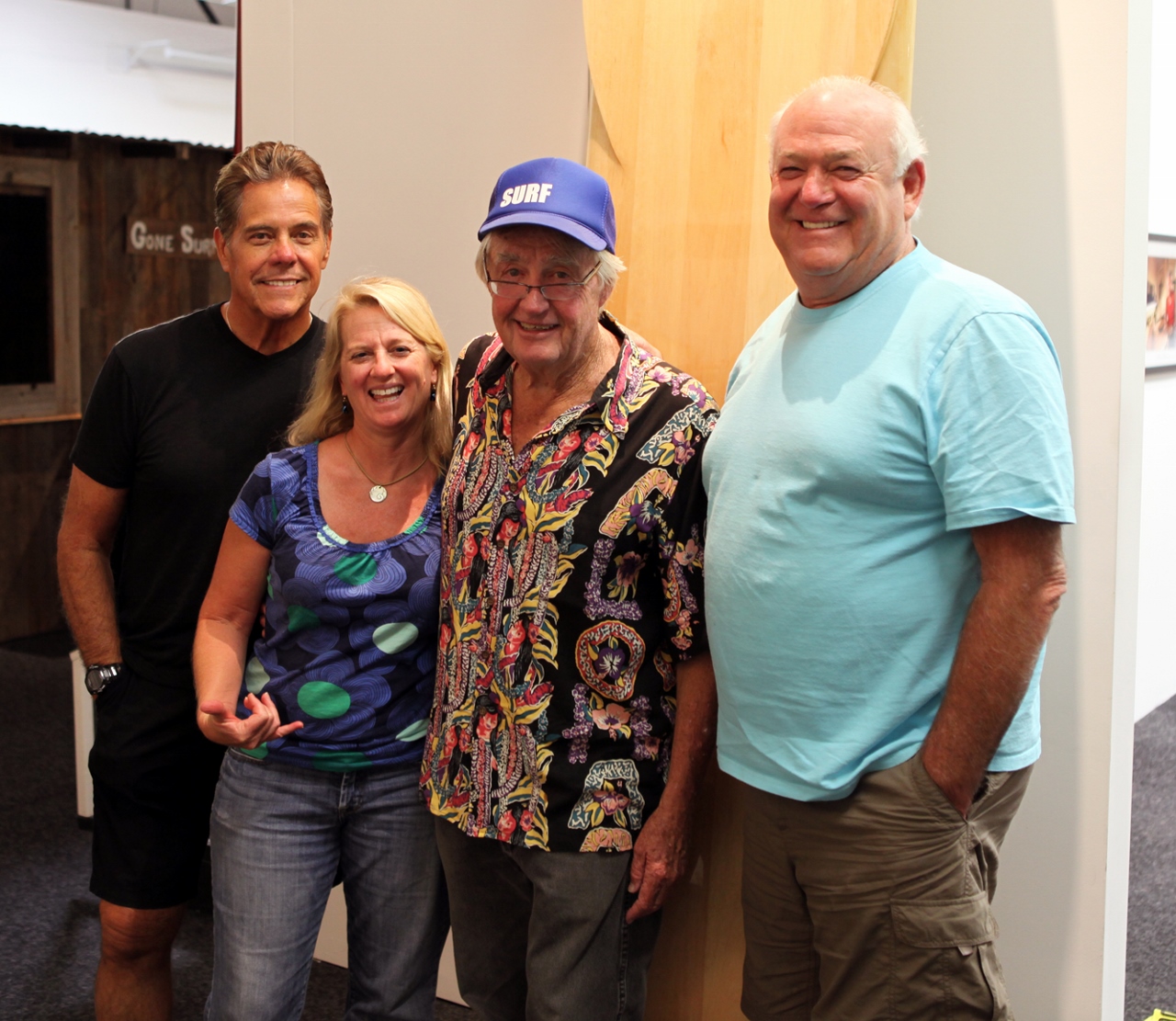 Rally to Help Tom Morey: Campaign Launched to Assist Inventor of the ‘Boogie Board’

Tom Morey’s creative life first blossomed in the 1940s as a jazz drummer. Originally hailing from Detroit, Michigan, somehow from an early age he had the rhythm of the Pacific in his veins. By his teen years he’d landed in Laguna Beach and Dana Point where surfing—and innovating—took hold of him.

In 1954, Morey invented what he called the “concave nose pocket,” which helped surfers hang ten with greater ease. A decade later he created the first removable fin system. He also played host to the first “professional” surf contest in Ventura in ’71. But all of that pales in comparison to the invention the name Morey would forever be tied to: the boogie board.

In the early 1970s, after quitting his day job as an engineer at Boeing and becoming somewhat disenchanted with the surf scene, Morey moved to Hawaii to shape surfboards and get away from it all. As legend has it, on July 9, he started tinkering with some closed-cell polyethylene packing foam he had laying around. He carved out the world’s first boogie board, a crude board that stood 4-foot-6-inches long and two inches thick. The craft would change the wave-riding world forever.

“There was no turning back at that point. Plus, I found out that I could shape the foam using iron if I put a sheet of the Honolulu Advertiser down on it first. Later that night, I drew a few curves on the foam with a red marker pen and went to bed,” Morey would later say.

A few test drives at a surf spot called Honl’s Beach on the west side of the Big Island and he knew he was on to something.

“I could actually feel the wave through the board,” he reveled. “On a surfboard, you’re not feeling the nuance of the wave, but with my creation, I could feel everything. I was thinking it turns, it’s durable, it can be made cheaply, it’s lightweight, it’s sage. God, this could be a really big thing.”

Seizing on the opportunity, within six months Morey signed a licensing deal with Larry Smith of G&S Surfboards. After seeing the first order of boards come in, Morey immediately went out and trademarked the name Morey Boogie. The rest, as they say, is history.

It’s hard to say how many millions of people have been fortunate enough to ride a wave courtesy of the boogie board, but it’s fair to say that Morey’s responsible for introducing more people to the joys of the ocean than just about anybody.

And now it’s time to pay it forward. Battling age and struggling to make ends meet, bodyboard legend Mike Stewart, along with Morey’s other friends and family, have put together a fundraising campaign to help offset some costs and ease the burden.

“Rather than seeking financial wealth, Tom’s mission for gain is the spread of stoke and unity,” the fundraising description stated. “In his mind, the world can always be a better place. This selfless path has given Tom some internal fulfillment, but created financial hardship in these final years of his life.”

Morey’s has indeed been a life well-lived and enjoyed. His whole goal was always to make sure people were stoked. How noble is that? He could have cashed in on his invention (or inventions). If he’d played his cards differently, the argument could be made that he’d be monetarily rich, but then he’d probably argue he was spiritually poor. Morey was always too much of a mad scientist, too much of an improvisational jazz man, too much of a surfer to be a business man. And bless him for it. Tom Morey’s put a lot of smiles on a lot of faces over the years.

You can help him out by going to www.youcaring.com/tommorey-929933.