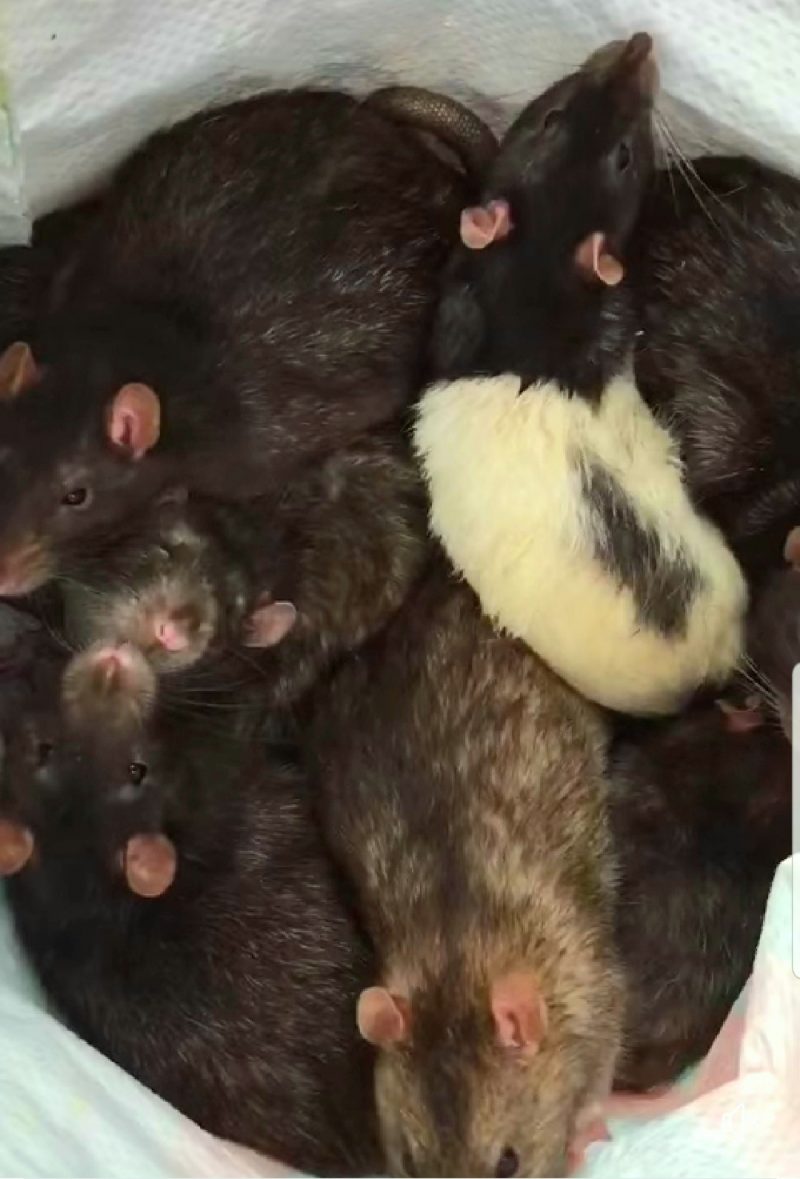 Rick Howard, general manager of Orange County Mosquito and Vector Control District, spoke at Tuesday’s meeting concerning “rodent control at North Beach.” Howard said the district had received a number of phone calls regarding rodents near the Metrolink train station, in an area where homeless camps had been previously located.

“Contrary to some statements that were made that we did not respond to those calls, we responded immediately to those calls. We had staff on site in the days following,” said Howard. Based in Garden Grove, OC Vector works to protect public health by controlling rats, flies, mosquitos, fire ants and other vector-related problems.

Howard said vector control sets traps with peanut butter “like you would do at home” to trap and cage the rats. “The rats we saw and the pictures that were forwarded to us . . . were not native rats in terms of wild rats. They were pet rats,” he said.

The official said someone had set them there or deployed them in the North Beach area. The rats were reportedly picked up and taken to be relocated, he said.

Howard said there is one staff member from Vector Control in the city of San Clemente every day of the week. OC Vector also conducts tick and mosquito testing and surveillance. Howard reported that this year, 33 mosquito traps were set and of those, none reported cases of West Nile virus, contrary to the northern part of the county, where there have been “hundreds upon hundreds.”

Vector Control has also tested four tick samples in the area for Lyme disease and Pacific Coast Fever, and those all came back negative, according to the official. “I would encourage the public to contact us if ever you have any questions (OCvector.org), or call city staff at 949.654.2421.