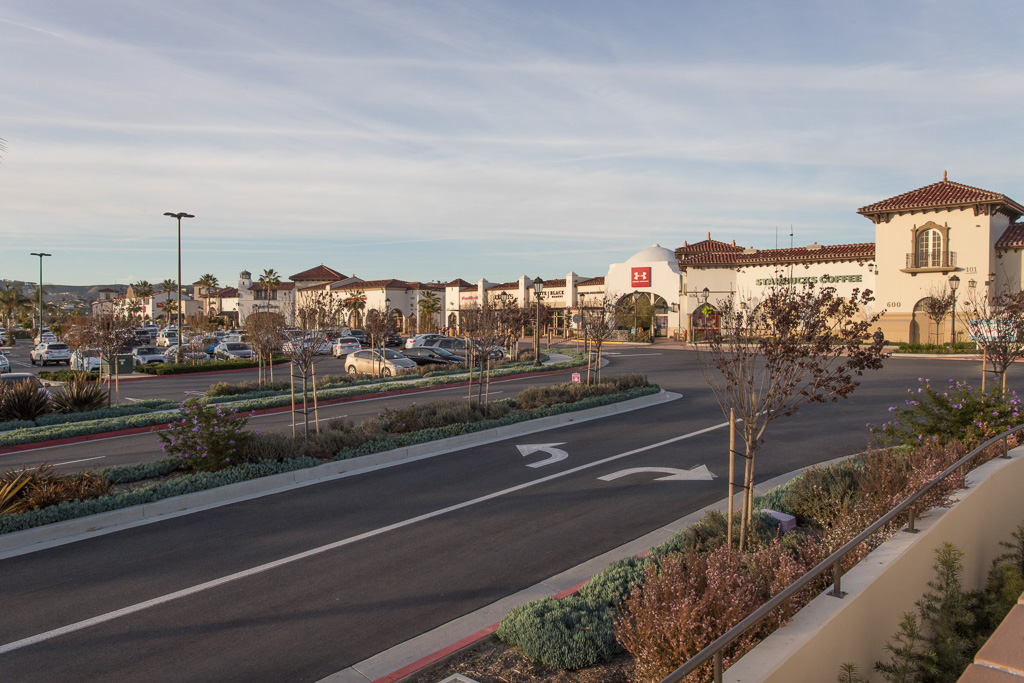 The Outlets at San Clemente announced on April 9 that it will open a Metropolitan Theatres cinema in 2019.

The movie theater was part of a planned design for the Outlets that was approved by the city years ago.
“The 45,000-square-foot luxury cinema will feature 10 auditoriums, including a 60-foot premium large format (PLF) screen,” according to a press release from the Outlets. “The theater will offer a full-service restaurant and bar providing movie-goers dining options before and after the film, as well as in-auditorium service. Operated by Metropolitan Theatres, the all-digital experience will feature leading-edge technology and reserved luxury recliner seating.”

Steve Craig, the CEO of Craig Realty Group and owner of the Outlets at San Clemente, said the size of the theaters will vary; some will have anywhere between 40 and 50 seats while the larger theaters will have 150 to 175 seats. People will be able to reserve tickets days to weeks in advance.
People will also be able to dine while they watch movies.

The Outlets press release also stated new businesses that will be opening in the future include Rockwell’s Cafe & Bakery later this month and Kevin Jewelers sometime this spring. The first of four “ocean-view” restaurants is expected to be announced soon, the press release stated.