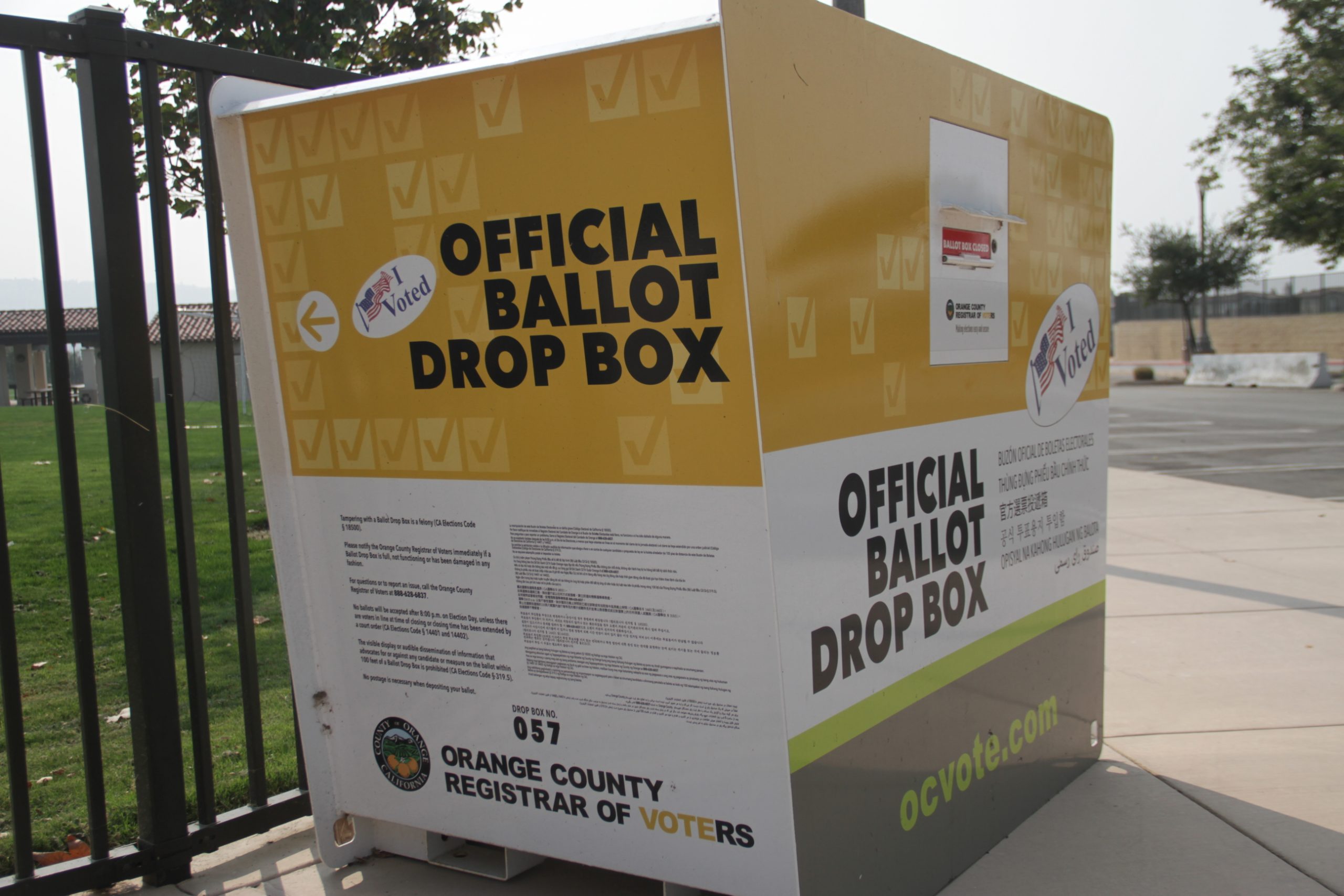 The audit comes as the results of the Presidential election have been called into question. Democratic candidate Joe Biden was declared the President-elect on Saturday, Nov. 7 and President Donald Trump has declined to concede the race. He has moved forward in mounting legal fights in several states despite no indication or evidence of large-scale irregularities or fraud in the election.

San Clemente Times asked the Registrar whether the agency was hearing common concerns from voters following the election.

The Registrar says that while they are still processing ballots, there have been no incidents of widespread voter fraud or discrepancies. Observers from various political affiliations have been present.

In Orange County, there was a historic use of vote-by-mail ballots by almost 1.25 million voters, which represents approximately 82% of voters who voted.

“If the method by which voters cast their ballot indicate their trust in the system, a significant majority of Orange County voters trust the mail-in ballot system,” the Registrar’s office stated.

While the ballot comparison audit is not required under California law, Registrar officials say it is being conducted in addition to the 1% manual tally of precincts—the Registrar’s typical method of auditing post an election.

According to a news release, the risk-limiting audit is a procedure that provides statistical evidence that the election outcome is correct, or has a high probability of correcting an outcome that wouldn’t match a full hand count of the ballots. The audit itself requires individuals to examine and verify more ballots in close contests and fewer ballots in contests with wider margins.

“Conducting a risk-limiting audit is an excellent way to audit elections and provide an important check on the integrity of the election process,” OC Registrar Neal Kelley said in the release. “This is a valuable opportunity to utilize the enhanced auditing capability of Orange County’s voting system, while at the same time ensuring that the outcomes are true and correct.”

Prior to commencement of the audit, the Registrar of Voters will establish the random seed for use with the audit software’s random number generator. The seed is a number consisting of at least 20 digits, and each digit will be selected in order by sequential rolls of a 10-sided die.

Establishing the seed in this manner results in a properly random, and verifiable, selection of individual ballots for examination and audit, and ensures the integrity and statistical validity of the risk-limiting audit.

The Registrar of Voters will publish the election results to be audited, along with a cryptographic hash of their contents, prior to the seed ceremony, and will publish the seed on its website immediately after it is established.

A little more than 28,000 people in Orange County registered to vote the day of the election. The Registrar still has about 23,000 of those votes left to count.

The Registrar cautions that ballot estimates will expand as eligible ballots (mailed on or before Election Day) are received via the U.S. Postal Service and ballots deposited in official drop boxes (prior to 8 p.m. on Election Night) are received and processed.

California law, under Assembly Bill 860, extended the deadline for eligible ballots (mailed on or before Election Day) to be received through Nov. 20. The changes also expanded the time for voters to cure ballot signature issues to Nov. 24.