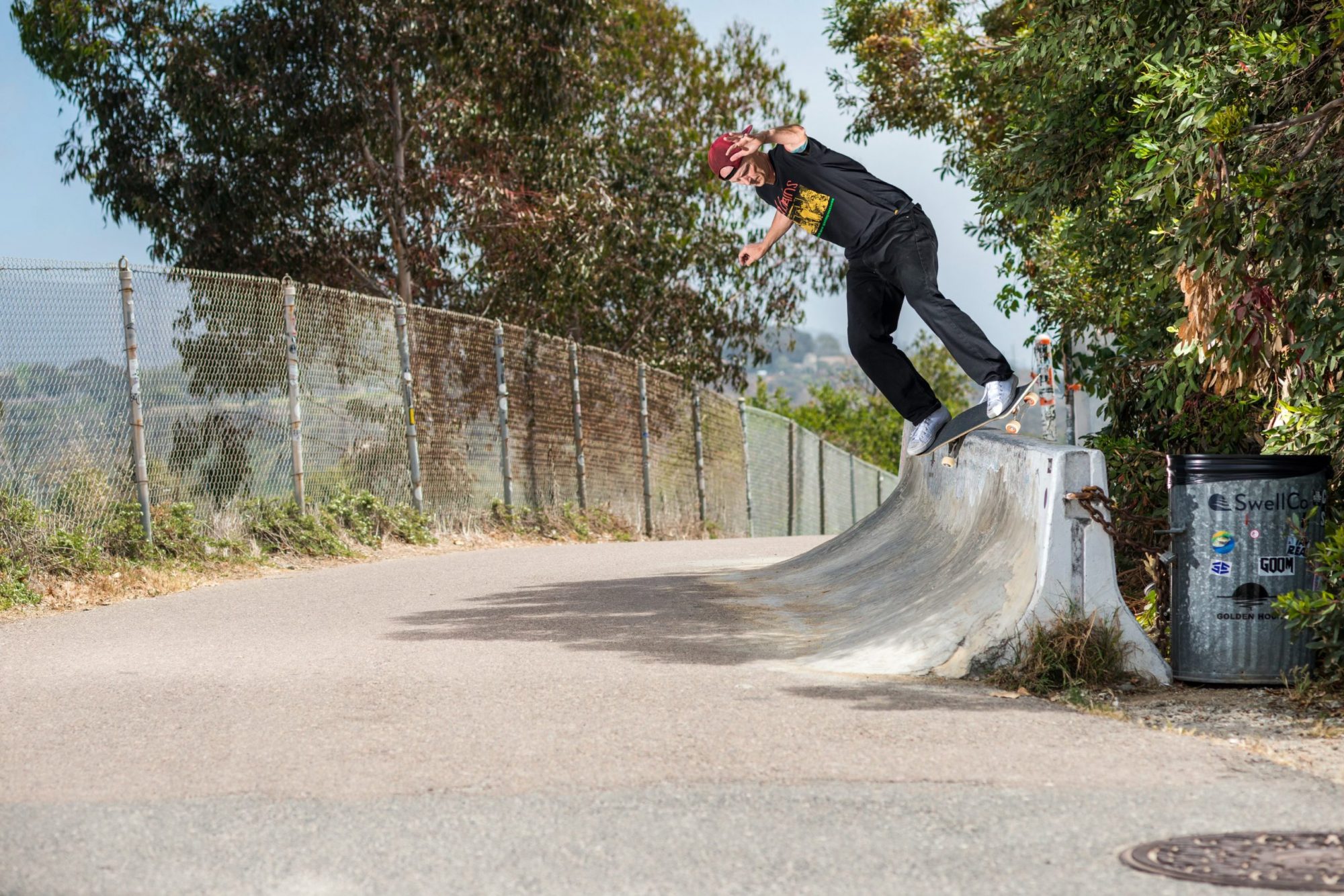 Editor’s Note: This story has been modified since its initial publishing on Sept. 15. At Jamie Owens’ request, we have removed a portion of the story related to some aspects of the magazine’s editorial focus.

Even after years of traveling and speaking with countless legends within the skateboarding world, San Clemente resident Jaime Owens is still searching to bring new stories to light.

That’s what he’s doing with his independent magazine brand, Closer, after spending more than two decades working under the well-known Skateboarder and TransWorld SKATEboarding publications.

Despite feeling blown away that he was even able to have the opportunities he enjoyed, Owens told San Clemente Times this week that he found an entirely different and new excitement in adding his vision to the history of skate media.

“It feels really satisfying and gratifying to add my voice to it, that lineage of skate history,” he said. “I’m excited to just keep telling the story of skateboarding and keep reminding people how we got here, where we’re going, and (about) just real authentic skateboarding.”

Born across the country in northeastern South Carolina, Owens, now 47, said he fell in love with skating just as many others did in the 1980s—through a friend who had received their first skateboard.

After another friend got a Jeff Phillips board with a compelling graphic underneath, during a time in which Phillips was a popular professional skater, Owens was attracted to the skating world.

He found his way into the media space by emailing the editor of Skateboarder, the only publication with a direct email address, and sought work as an amateur photographer after moving to Los Angeles.

The editor gave him a position at their Dana Point office, and from then on, Owens worked his way up to an editor role of his own through learning under renowned photo editor Mike Ballard and gaining experience meeting skaters.

Luck was on Owens’ side again as the TransWorld editor job opened right as Skateboarder was shuttering, he recalled, and TransWorld offered him the position. He took it and spent seven more years in the industry working under a brand to produce monthly and bi-monthly issues.

From collaborating with art directors, photographers, and writers who individually have a vision of how they want their contributions to look, he added that finding compromises was a crucial part of putting together a publication.

With his time spent in the skate media industry and getting to know top photographers, skaters and writers, Owens said that their presence has helped to legitimize his latest endeavour, Closer. He is also using social media to amplify the brand, something magazines in the early days of print media could not utilize.

Owens said that he wants to focus on giving a voice to the underrepresented populations within skating, including African Americans, Latinx Americans, women, and LGBTQ+ skaters.

Given that White males have dominated the scene for decades, Closer is intended to not just include “rad photos and cool stories.” Owens wants to highlight the future of the industry that shows skateboarding is for all.

“The mag is open to everyone,” he said.

For now, Owens is the only person working full-time on what he wants to be a quarterly publication, while he receives photos and articles from independent contributors and puts the magazine together along with an art director. He is responsible for running the social media pages, providing customer service and sending out the issues.

He would like to add full-time employees in the future, but he added that Closer should be somewhat modeled after The Surfer’s Journal.

Closer’s first issue was released in late April, and Owens added that the next issue is nearly ready to be published.

To learn more about Closer and read its latest articles, visit closerskateboarding.com.