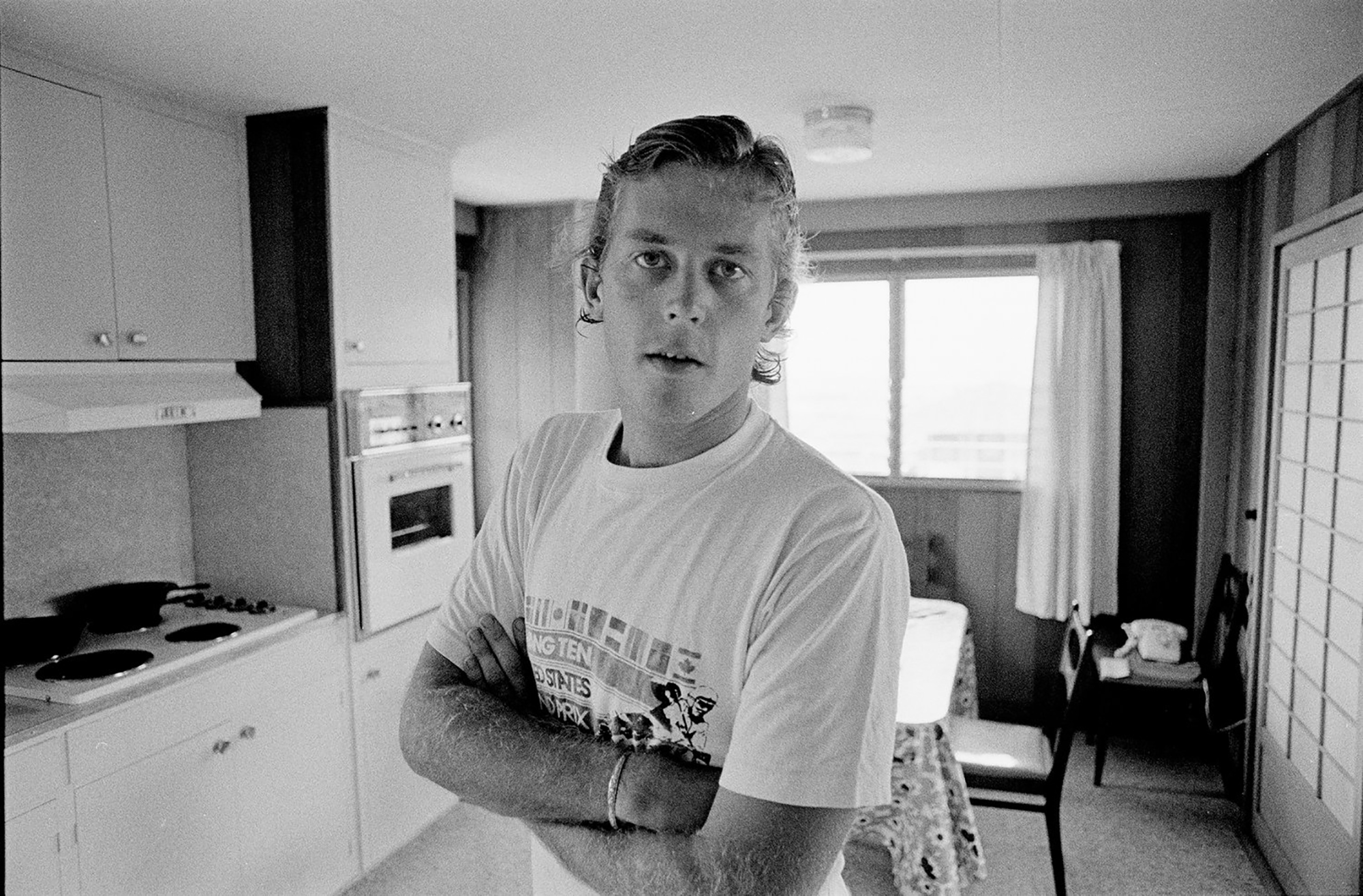 On a winter day in Laguna Beach in 1967, Art Brewer had been in the water enjoying a playful south swell when he hauled himself out onto the sand to rest and warm up.

A friend on the beach had been quietly sitting behind a camera and small lens when he asked Brewer if he wouldn’t mind watching his equipment while he went out for a wave or two (albeit on Brewer’s board).

“He wanted to go out and surf. He told me I could shoot a few photos if I wanted to,” remembered Brewer. “I shot a roll and a half of film.”

That roll and a half of film would change the course of surfing as we know it.

Sadly, the iconic, pioneering, larger-than-life surf photographer has died after a hard-fought struggle with health issues over the last few months. His presence, his wisdom, the beauty in which he captured the world, it will be so very missed. There will never be another Art Brewer.

Flashing back to that fateful day in ’67, upon getting his film back from the developer, Brewer decided to submit a few images to the “reader’s photos” section of Surfer magazine. One was published. He was officially a surf photographer—although that title didn’t exist at the time.

One photo led to two, which then led to advertising work with local companies like Hobie. Figuring out how to work a camera and compose a photo on his own, he took a couple classes at the Art Center College of Design in Pasadena but was more or less self-taught. His reputation grew with his technical abilities and artistic sensibilities.

“I was getting more of my photos run and one day Surfer called me and asked if I wanted to be a staff photographer,” continued Brewer. “It paid $500 a month and I thought I’d made the big time. I went out and bought a new car.”

Working under Senior Photographer Ron Stoner, Brewer’s photography quickly evolved. In ’69, Stoner stepped aside from the magazine and Brewer took the helm. He was sent directly to the North Shore of Oahu for his first-ever field assignment.

“There were only a couple other people shooting. The North Shore was a completely different world back then, very quiet, very off the beaten path. I was going to be there for four months,” he explained.

Like so many things in his early career, the timing couldn’t have been better for Brewer. In December, the epic “Swell of ‘69” hit the North Shore. Waimea Bay was so big the waves closed out the entire bay. The Kam Highway flooded. Sixty houses were destroyed. For 72 hours it was chaos.

“It was dark when the swell really hit and we could hear the emergency sirens and public address warnings. We were evacuated to the field where Sunset Elementary School is today. It was a long couple of days. We eventually made it over to Makaha, but Greg Noll had already come in from his historic ride and nobody was out.”

The Swell of ’69 was just the beginning of a 40-year adventure that’s taken Brewer to some of the most remote corners in the world with some of the best surfers in the world. He served as Surfer’s photo editor until ’81, then set out to explore the limits of his photography. He’s spent extensive time travelling, logging serious time in Africa, Indonesia, the South Pacific and pretty much everywhere in between.

Brewer also branched out of surfing, working with a Hall of Fame list of athletes, including Michael Phelps, Derek Jeter and Dwyane Wade. His list of commercial clients shines just as bright. Pepsi, Chevy and Sony are among a few of the more notable.