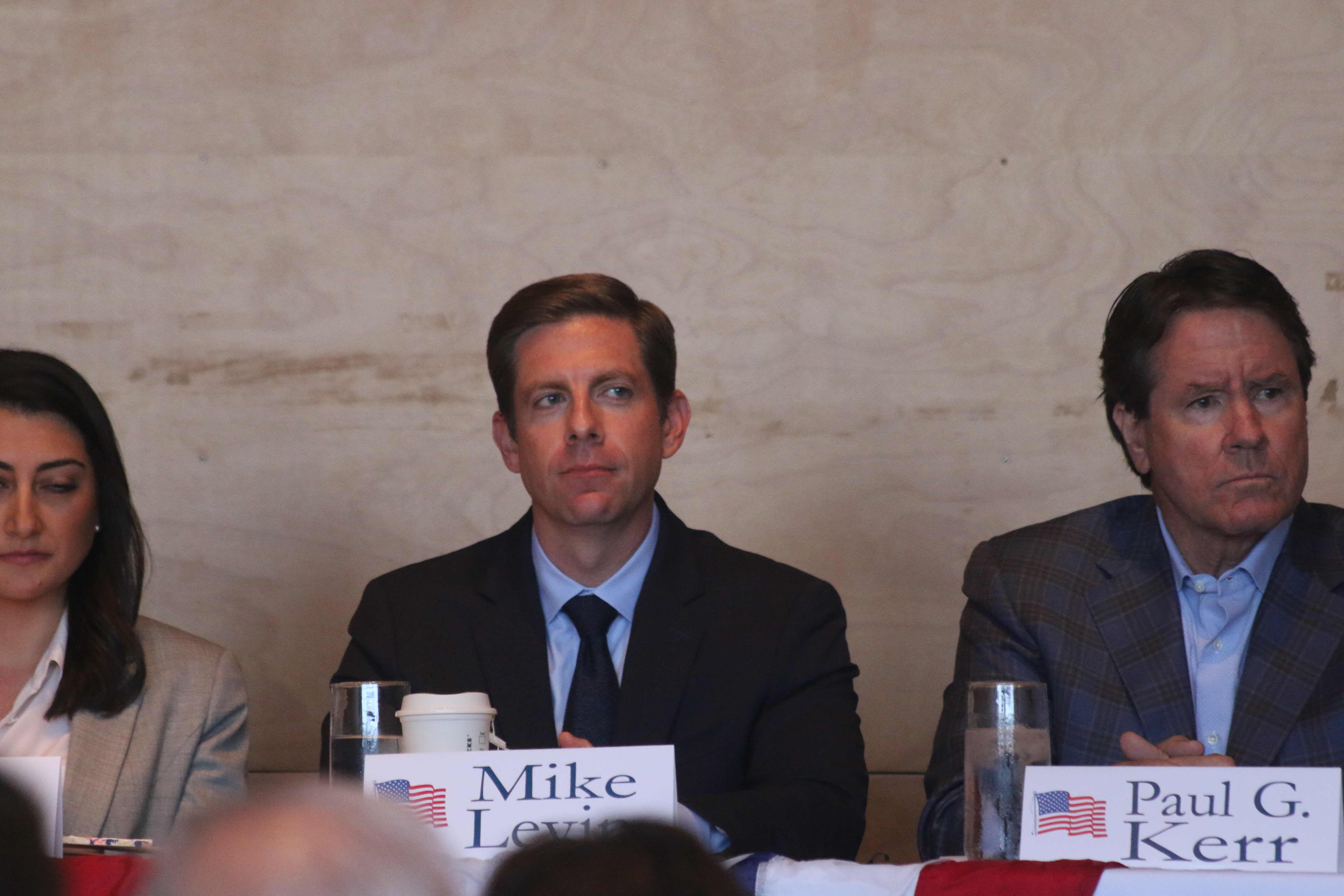 The audit is in response to a story the Los Angeles Times published on March 11 concerning the TCA board’s alleged mismanagement of public funds while working to advance the toll road extension project.

“It is critical that the State of California investigate these allegations given TCA’s status as a state-authorized joint powers authority and recipient of funds under the State Transportation Improvement Program and State Highway Operation and Protection Program (SHOPP),” wrote Rep. Levin.