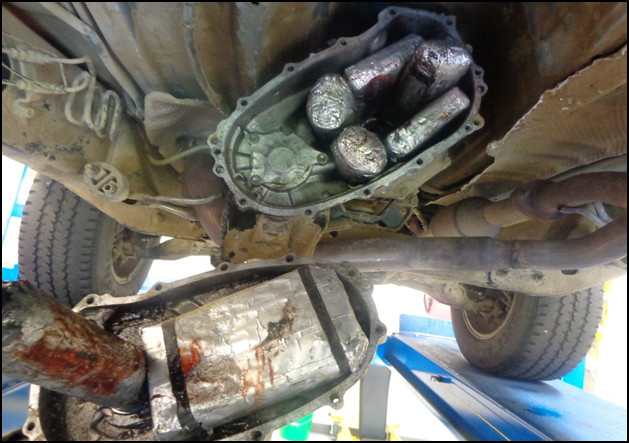 Report: Deaths Caused by Drugs, Alcohol Rose in Orange County from 2013 to 2015

The Orange County Health Care Agency (OCHA) released a grim report on Tuesday, April 25, that stated the county saw a significant increase in drug- and alcohol-related deaths from 2013-2015.

According to the report, San Clemente had 28 drug-and-alcohol-related deaths between 2013 and 2015, almost evenly spread among each of those years. The city ranked well below the county’s three-year average, but the county’s trend has been rising since 2013.
Thirteen of San Clemente’s deaths in the time frame were directly related to prescription drugs, which were verified by the Orange County Coroner’s Office.

However, San Clemente ranked fourth among cities in Orange County for drug-and-alcohol-related hospitalizations with a three-year average of 33.1 people per 10,000 being hospitalized, although San Clemente’s trend slightly decreased from year to year.

Of the coroner-investigated deaths, 48.1 percent of all of Orange County’s accidental deaths from 2013-2015 were caused by prescription medication, and 24.5 were caused by illicit drugs. Deputies, crime scene investigators and other OCSD and medical personnel in Orange County now carry Naloxone, a nasal spray that may save people who are experiencing an opioid overdose from drugs such as oxycodone or heroin. That program started in fall of 2015.

In 2016, the federal government passed the Comprehensive Addiction and Recovery Act, which expanded access to Naloxone, increased access to medication-assisted treatment and prescription drug monitoring programs, created an inter-agency task force, and increased education programs on prescription and illicit drugs, specifically heroin. The Food and Drug Administration now has to refer applications for new opioid drugs to an advisory committee to seek recommendations. It also requires the FDA’s pediatric advisory committee to create the framework of labeling certain medication.