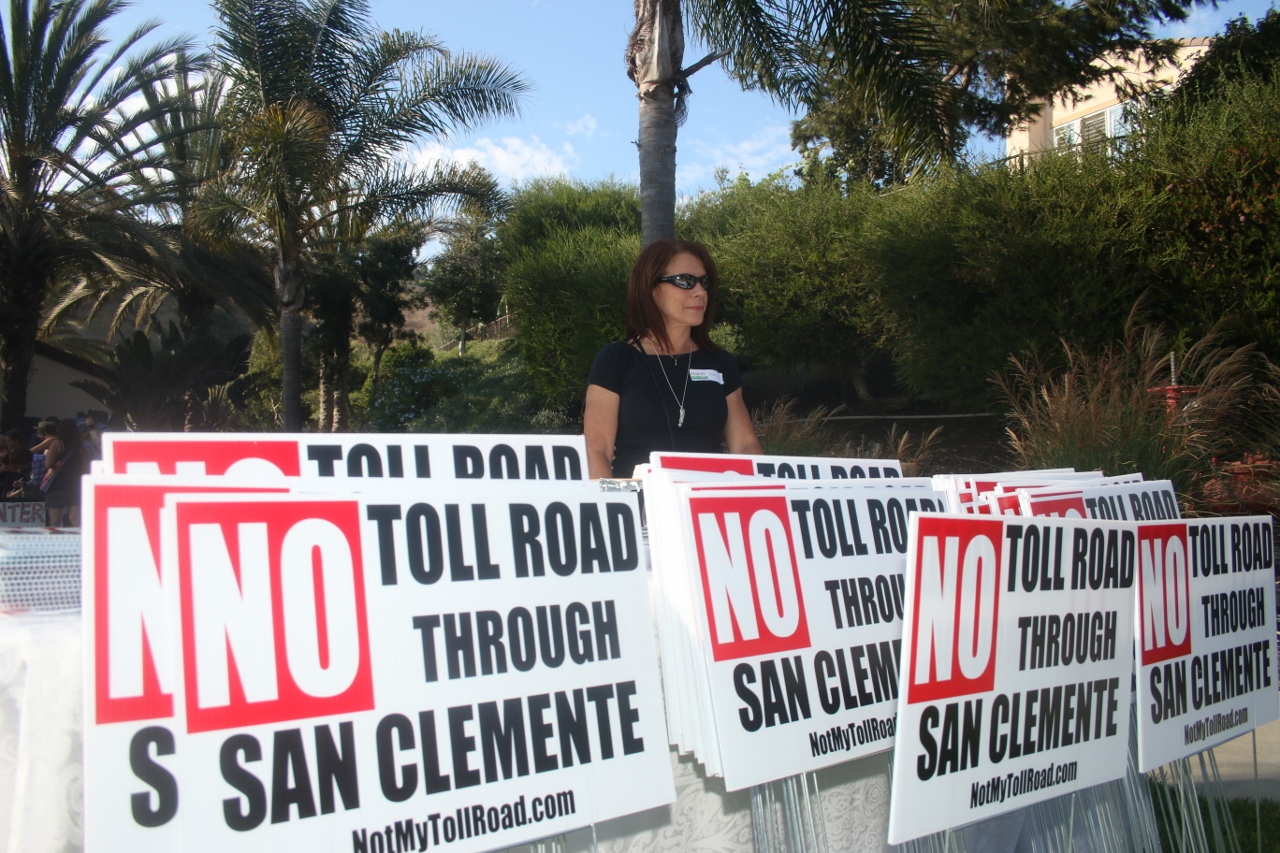 The latest addition to San Clemente’s fight against the Transportation Corridor Agencies’ (TCA) proposal to put a toll road through San Clemente took place last week, when members of The Reserve  Maintenance Corporation filed a restraining order against any toll road construction south of Oso Parkway in Mission Viejo.

“We filed an application…for a preliminary injunction blocking the TCA from moving forward with the proposals they’ve brought forward to extend the 241,” said Dan Bane, a local environmental attorney who has worked with anti-toll road organizations in San Clemente.

The Reserve’s lawsuit joins the city’s lawsuit against the TCA’s protective agreement that excludes areas where a toll road could have been constructed. That agreement was forged between the Save San Onofre Coalition and the TCA in 2016.

Currently, there is a bill in the state Legislature that, if passed, would restrict the 241 Toll Road to its current terminus at Oso Parkway and prevent the TCA from extending that route through the 91. The bill’s introduction states that the existing law for the 241 permits it through San Clemente to connect to Interstate 5. The bill, AB 2796, was introduced by Assemblyman Rocky Chavez of the 76th district. Chavez, a Republican, is currently running for Congress in the 49th district, which includes San Clemente.