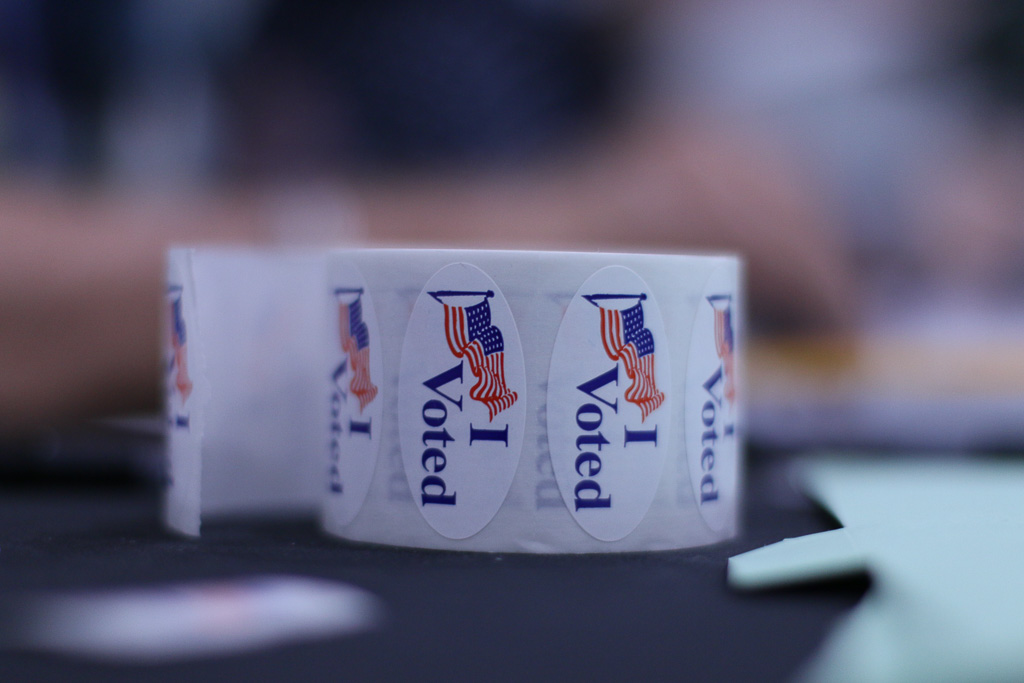 Assistant City Manager Erik Sund said that in the next few weeks, San Clemente residents will be surveyed on possible ballot initiatives for the November general election. What the surveys will look like remain to be seen, but if residents have ideas for policies in the city to change, they will be called or mailed or take some kind of online survey. The most proactive way, however, is to submit an initiative to the San Clemente Clerk’s Office, now located at 910 Calle Negocio, by Aug. 10.

Additionally, City Council voted in favor of running its own recall election if there was a tie vote. The city would have to pay for its own runoff election—the cost of which would have to be determined by the OC Registrar of Voters after a runoff had been declared.

Impossible? No. Likely? San Clemente’s Measure OO, the 2016 ballot initiative that would have raised transient occupancy taxes (TOT or “hotel tax”) from 10 to 13 percent, failed to pass by just eight votes.

Last year, City Council threw roadblocks in the way of an initiative that would require the city to split itself into voter districts. The proposition was brought forth on time but certain requirements were not met and the deadline passed.

That initiative has since been cleared by the Registrar of Voters and will be on this year’s ballot.

San Clemente registered voters will be asked to fill the vacancies of three seats of the City Council at the General Municipal Election to be held on Nov. 6.